Hermes Made a One-of-a-Kind Pocket Watch

Parisian luxury brand Hermes has reinterpreted their iconic “In the... 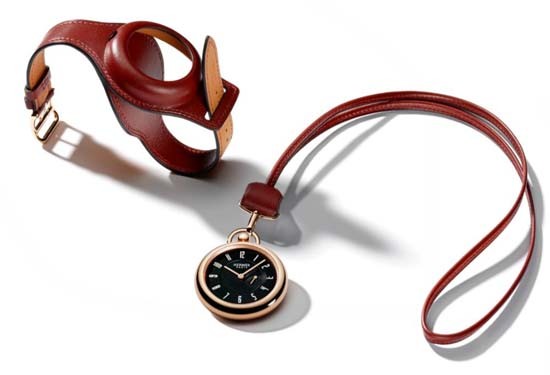 Parisian luxury brand Hermes has reinterpreted their iconic “In the Pocket” timepiece for Only Watch 2015. Inspired by the “porte-oignon” given to Jacqueline Hermès by her father in 1912, the 40mm pocket watch features a case in 18kt rose gold that can be converted to a wristwatch thanks to a handmade leather holder. It has a very simple black dial with white arabic numerals and hands, along with a red minute track. The watch is powered by a Swiss automatic Vaucher (owned by Hermes and Parmigiani) in-house caliber H1837 with 32 jewels, 28,800 vph and a power reserve of 50 hours. The Hermes In the Pocket will be sold during the Only Watch 2015 charity auction, with all funds raised benefiting research for Duchenne Muscular Dystrophy. 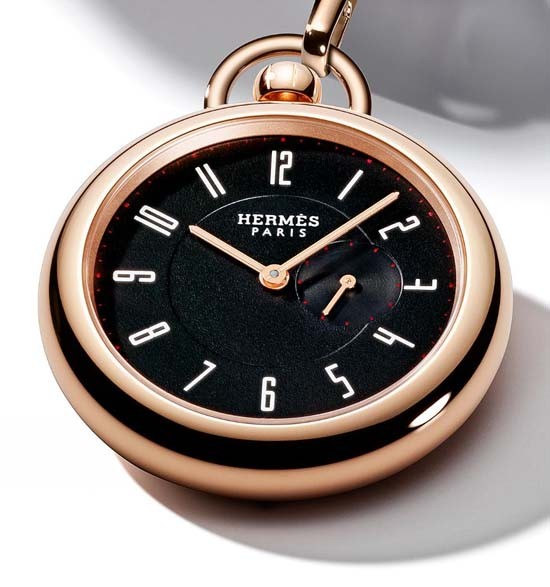 The post One-Of-A-Kind Hermes In the Pocket For Only Watch 2015 appeared first on Luxuryes.

Luxuryes Magazine is a website dedicated to the world of extravagance and opulence.

Hands-On With Three Of The Rarest Vintage Rolex...

Basel World 2013 begins later this week. Will and I are already on the #roadtobasel, and both Stephen and Blake...