British footwear designer Nicholas Kirkwood presented his men’s footwear collection for Spring/Summer 2015 on 15 June 2014, at the beginning of the first day of London Collections: Men. Tucked inside a gallery space in central London normally known for its white empty walls, Kirkwood offered a range of shoes for men displayed on black plinths and tables surrounded by darkened walls upon which six large-scale screens displayed the film ‘Walk’.


Challenging once again traditional conventions of men’s footwear, Kirkwood reinterpreted four well-known shoe types, namely the brogue, the Oxford, the loafer, and (for the first time in Kirkwood’s offering for men), the sandal. To suggest a sense of dynamic lifestyles and weather-worn footwear, an image of wet shoes was conveyed by resorting to a high-shine custom-made spazzolater leather, as well as to rubberised and foiled laminated finishes. A sombre colour palette of black and navy blue was brightened up against white, taupe, blush pink, mint green, and accents provided by technical sports fabrics in neon yellow, orange, navy blue, and grey. And, to stress his attempt to push the boundaries of men’s traditional sartorial mores further, Nicholas Kirkwood added (with high degrees of success, one might add) the occasional metallic skin, contrasting laces, and soles with coloured zigzag stitching details. 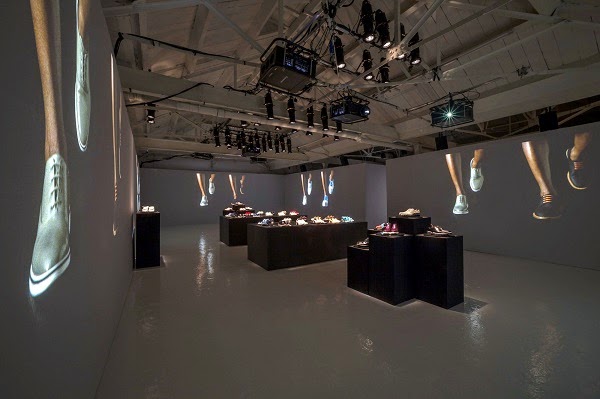 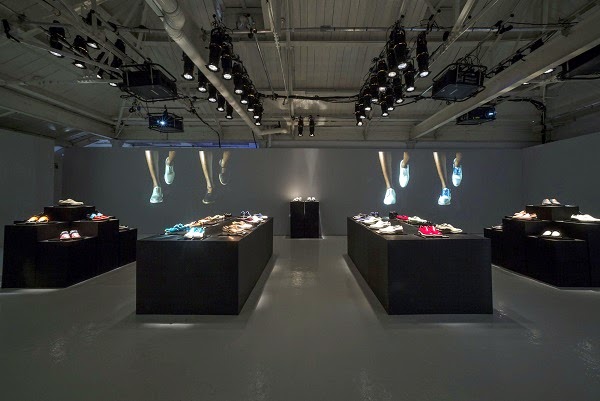 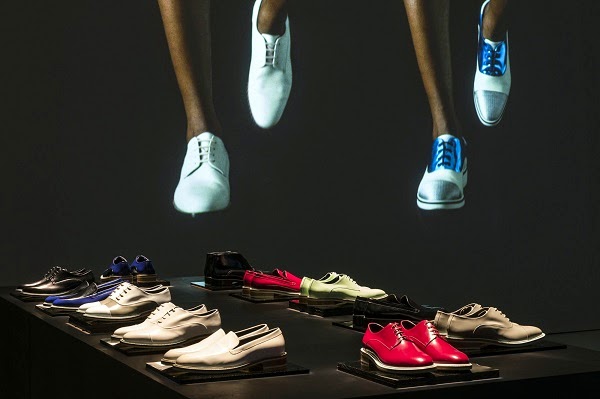 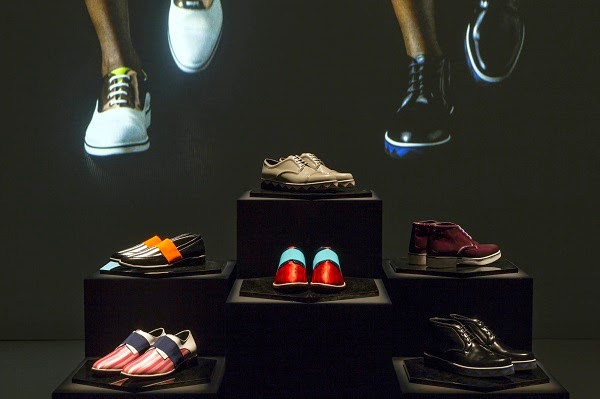 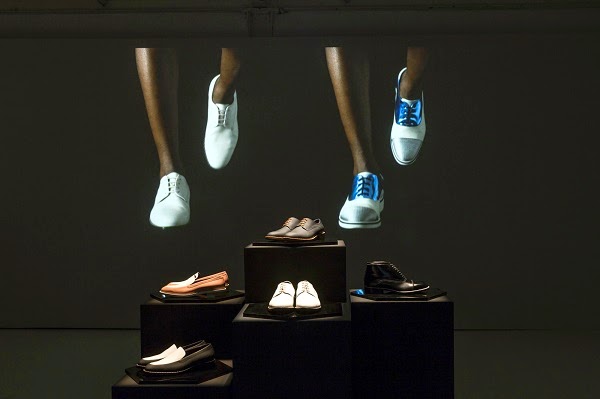 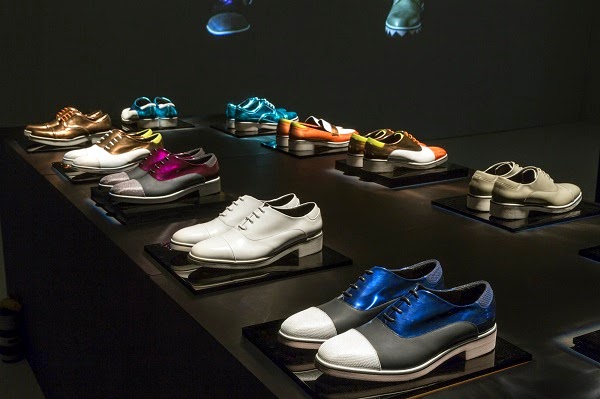 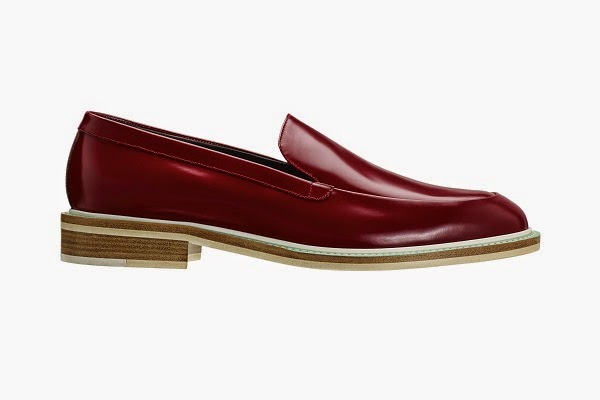 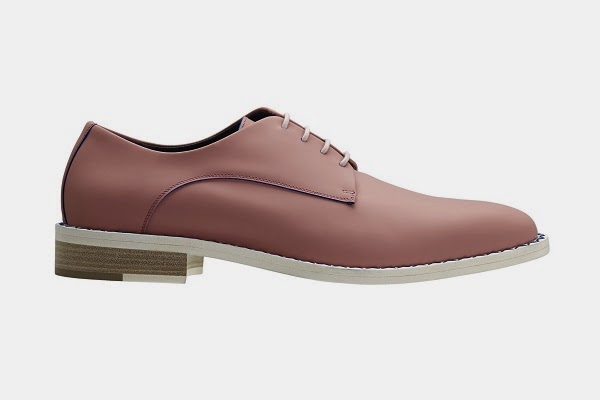 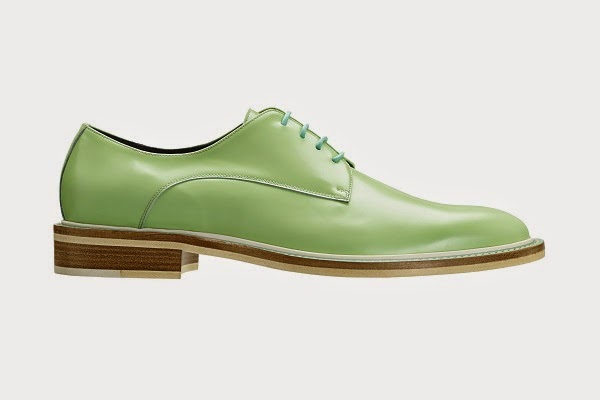 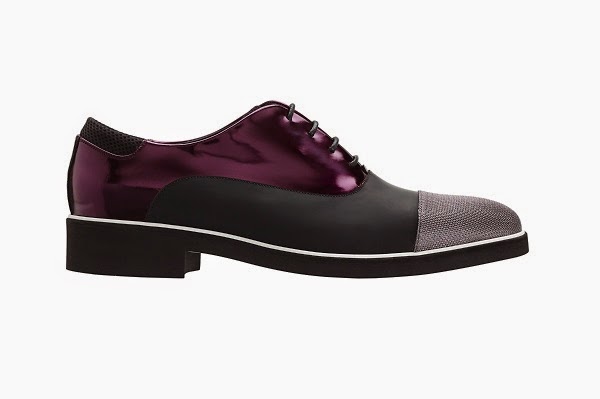 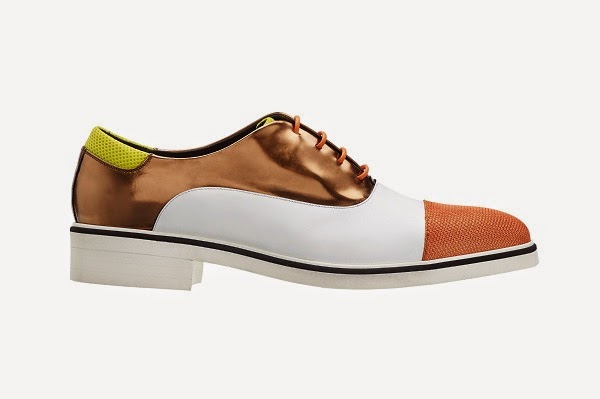 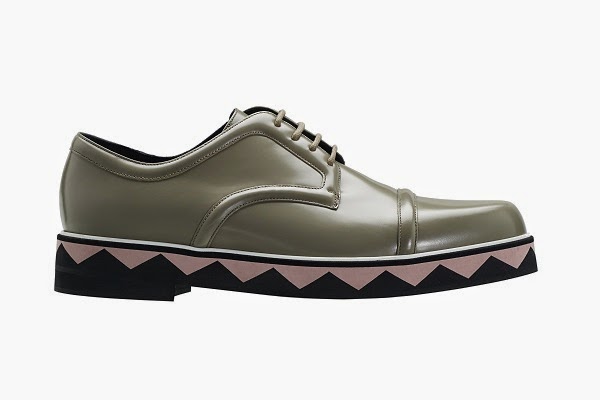 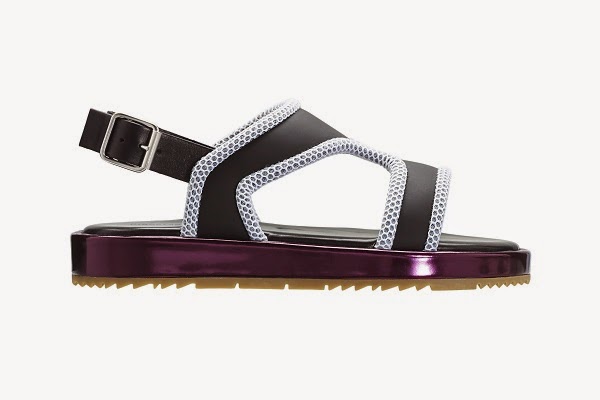 Unless otherwise specified, images are courtesy of Nicholas Kirkwood

With the unveiling of the Jamaica House, WANT Les Essentiels de la Vie’s third installment of their experiential brand showcase...