"I was going to wait until you guys left to... 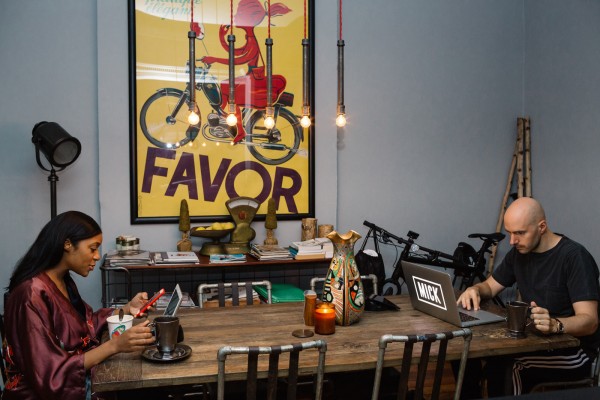 "I was going to wait until you guys left to dive into this ice cream, but what the hell?"


“On a normal day, I’d get up at 7:30am, go for a run, and be at my desk by 9:00am,” Mick Batyske tells us. Today is not a normal day. Mick has been sick, his wife Rana is very pregnant, it’s past 10, and we’re standing around the island in their Park Slope kitchen eating Ample Hills Nonna D’s Oatmeal Lace ice cream for breakfast (a Five O’Clock first). Mick, to his credit, steers clear of the brown sugar and cinnamon spiked scoops in favor of yogurt and berries. Rana had laughed earlier: “I was going to wait until you guys left to dive into this ice cream, but what the hell?” Mick shrugs. “We chose Rana’s OB-GYN because the office was next to Pinkberry.”

When he isn’t moonlighting as a connoisseur of frozen confections, MICK is a well-known DJ (his clients have included Rihanna, LeBron James, and Jay-Z), and dabbling entrepreneur. Originally from Youngstown, Ohio, his music career began as the DJ for the Cleveland Cavaliers. He moved to New York seven years ago and his foot hasn’t left the gas since. In the works currently are a slew of remix albums (something Mick has made his signature after mashing up Coldplay and Jay-Z for Viva la Hova back in 2011), scores for EA Sports’ NBA Live franchise, party gigs for A-Listers, and everything else Mick does to fill his time. “The shit I do during the day is really my job. The cultivating of relationships, all the things you have to do to have a creative career,” Mick says as he sips on a plastic bottle of Grape Powerade Zero. “Getting to play music for a few hours at an event is like the cherry on top.” 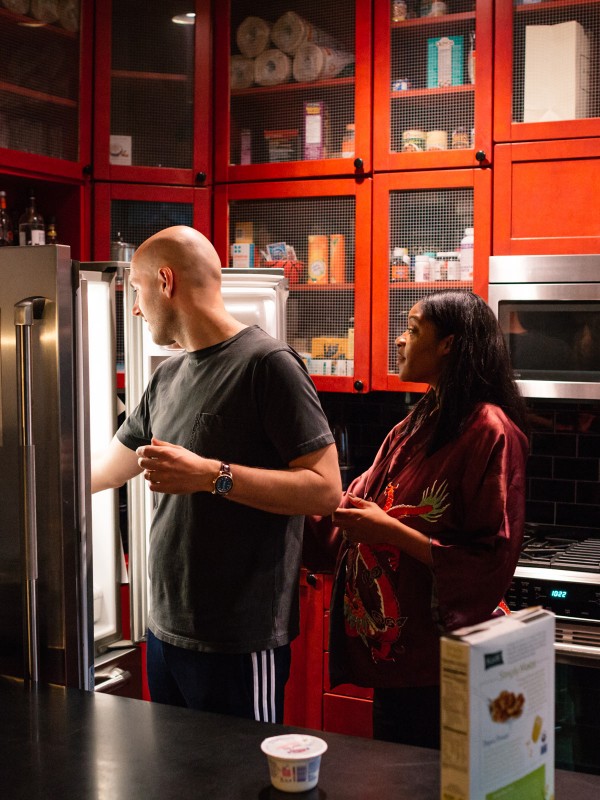 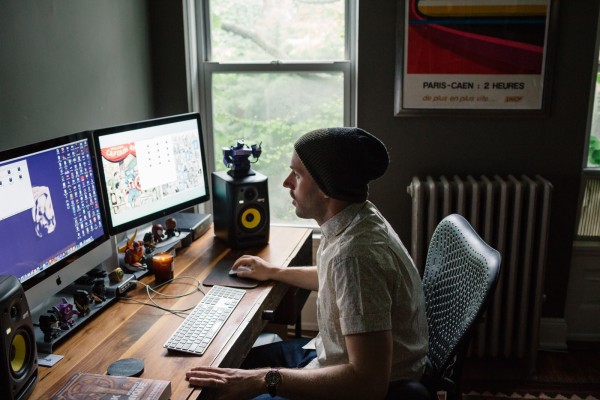 It’s raining outside, and Mick works on the couch flanked by his cats, Grimlock and Hovi. “I’m a morning person,” he explains. “I lose productivity as it gets darker… In the evening I really just want a pizza and to cuddle.” He flicks through his phone before heading upstairs to shower and trim his head with an electric razor, a daily ritual. “I’ve been balding since age 20,” Mick jokes. “If I grew out my hair I’d look like Dr. Phil.” He and Rana banter back and forth as Mick tosses on a shirt. Occasionally, he’ll pick up his phone to switch up the song playing through the Sonos speakers that appear in each room in the house. Down the hall, his office features shelves of comic books and sports memorabilia. Seated at his iMac, Mick plays us a few sample tracks of a remix album he’s working on that combines crooner Leon Bridges’ tracks with old-school Texas hip-hop like UGK and Scarface.

Mick tosses on a hooded raincoat for the walk to Hungry Ghost, a friendly coffee shop on Flatbush Avenue where he orders a Nitro Cold Brew. On Wednesdays, he’ll walk down to Bergen Street Comics in the early afternoon to pore over the latest releases. “This place is more like a high-end bookstore than a comic shop,” Mick says as he opens his umbrella. “When he’s traveling, he has me come and get him whatever’s just come out,” Rana says, while pushing his arm playfully. The pair tries to make walks like these through their neighborhood a regular occurrence, but in a week or two a baby will arrive and the mornings will be a bit crazier. The days a bit different. It'll be their routine...just remixed. 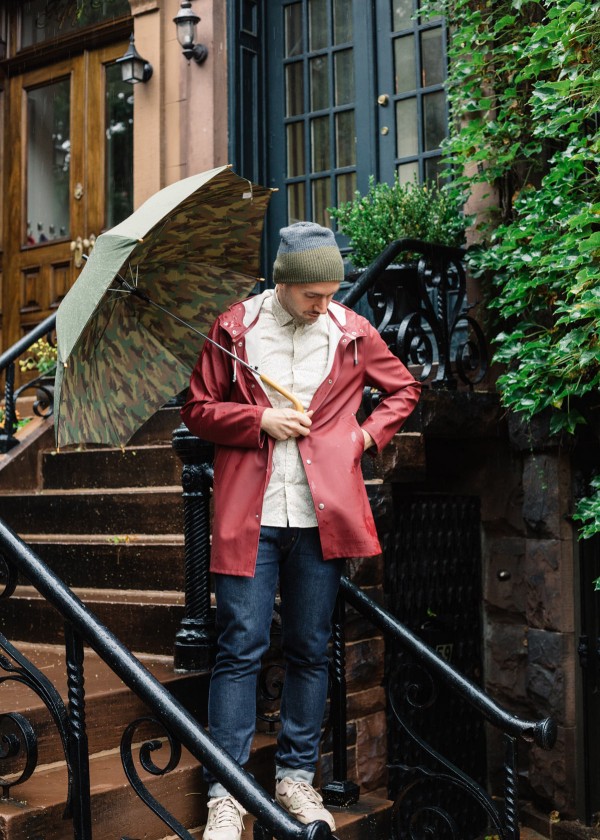 "Getting to play music for a few hours at an event is like the cherry on top." 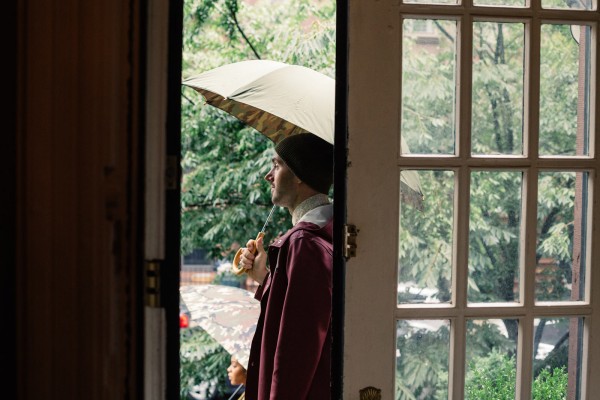 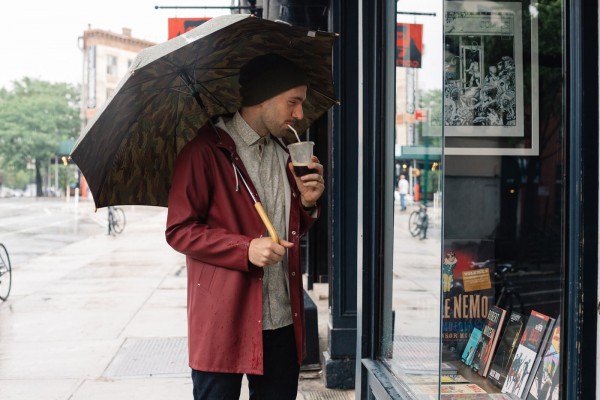