You Are What You Drink- Top 10 Stylish Cocktails for Men

We’ve all heard the saying: “You are what you eat.”  But since the social culture of city life generally involves someone crafting a drink like a magic potion, the greater truth is you are what you drink. Let’s acknowledge that there are moments when a beer or a glass of wine just doesn’t cut it. So, for that glorious cocktail hour, what you drink says as much about you as the clothes on your back or the way you style your hair. It represents the kind of sentimentality you value most, whether it be traditional, cut to the chase, classic or dirty.

1. Straight bourbon/rye/whiskey - Because we were in a period of Reconstruction during the late 19th century, most of America was like a thirsty, bitter child. The average American could not have, or more importantly afford, nice things, par example: French Cognac. Thus, necessity bred the invention of American bourbon. Historians still argue whether the creator was a Baptist minister or a county line distiller. Regardless, the national spirit ran rampant throughout the United States, evolving into whiskey when made exclusively by the guidelines in Tennessee, rye when made from 51% rye grain, and bourbon solely when branded in the great state of Kentucky. Ordering any of these neat, on the rocks or with a splash of soda or ginger is classic, edgy, and rooted in the origins of ‘Merica. Sinatra and Jack go way back. 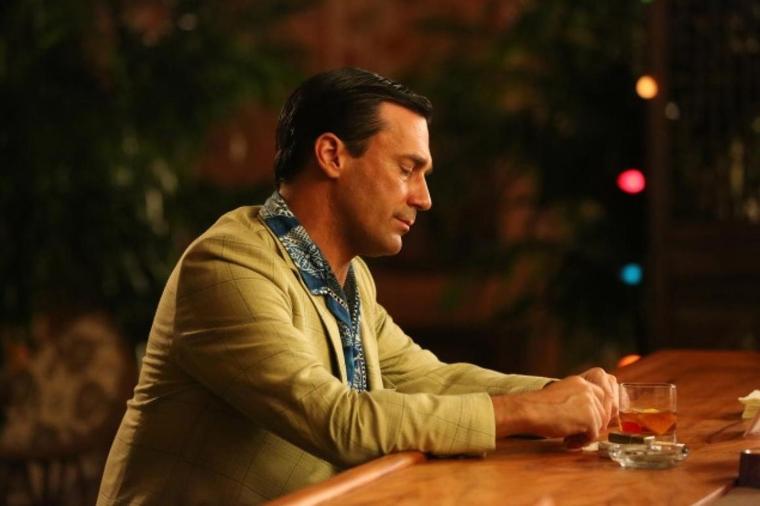 2. Old Fashioned - Back in the day, a guy walks into a bar: bartender hands him a glass with a cube of sugar, splashed in bitters (normally Angostura), an ice cube, and a bottle of bourbon or rye whiskey on the side to pour at his pleasure. This was the original cocktail. Variations of this have surged, mainly by way of adding the staple orange twist, and later in the 1900s the brandied cherries—all acceptable. There is a special place in Dante’s circles of Hell reserved for those who add club soda and shake the thing like a martini. Being that its roots hold such traditional values, reminiscent of a time when homegrown boys met new economic success, it is no wonder leading Mad Man, Don Draper, makes the old-fashioned his staple cocktail. (Fun fact: In its early years, one of these bad boys ran for fifteen cents, two for a quarter). 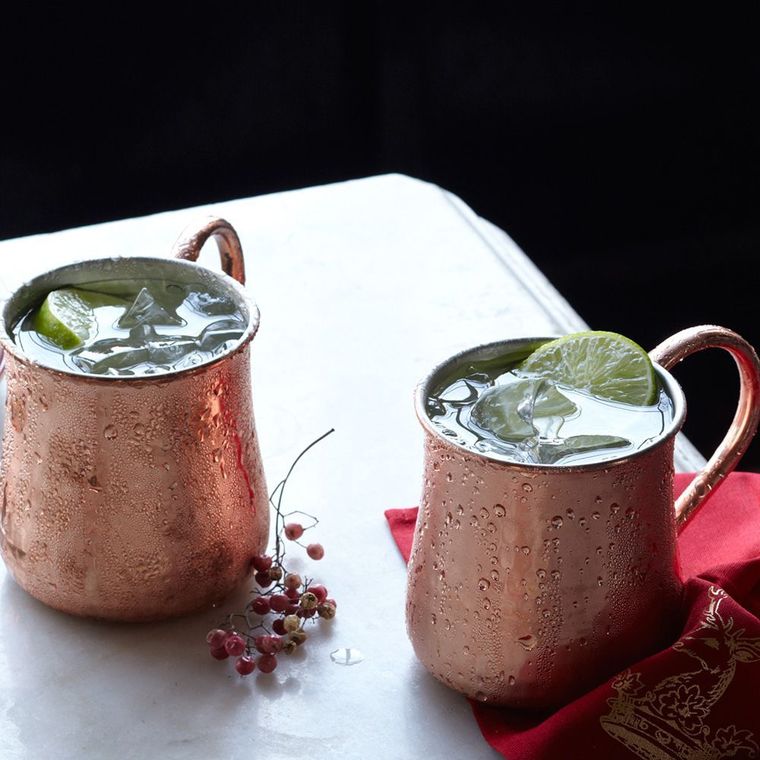 3. Moscow Mule – The infamous copper mug and its glorious components has resurged, and rightfully so. After WWII, this vodka, ginger beer, and lime cocktail had everything one could provide for the vodka crazed 1950s generation on the West Coast. Mixologist have played with this drink in the last decade, sometimes adding mint and all sorts of other jazz, but the original is where it's at. (Fact: The Gimlet was first made with Smirnoff  Vodka, Rose's Lime and the founding franchise's ginger beer which was handmade at the L.A. restaurant Cock and Bull). As a seaside kind of cocktail, we recommend this one by a beach, outside, living large. 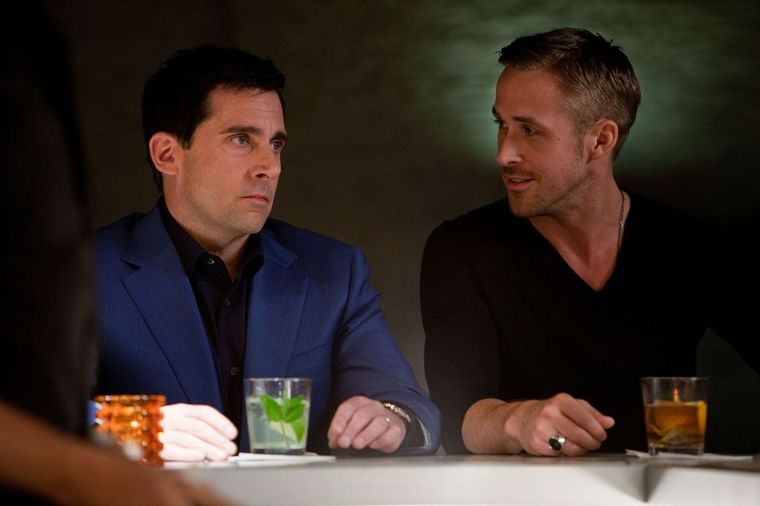 4. Gimlet – “Cal, would you take that straw out of your mouth? Please. Just for this conversation. Do you know what that looks like? It looks like you're sucking on a tiny schvantz, is that what you want?” Gentlemen, this is true for all drinks you may consume in your life. No one expects you to drink your long-awaited, after-work cocktail through miniature straws. The refreshing Gimlet originated in the late 1920s, right in the middle of Prohibition. Composed of gin or vodka, a splash of lime and simple, shaken and poured over rocks (or served up), the Gimlet is the perfect way to begin an afternoon, lunch, dinner. It's a crowd pleaser, namely because of its straightforward, clean elements. Your local dive bar will most likely not have fresh squeezed lime, (the alternative being Rose's Lime), so we recommend having this one at a lounge or a rooftop. 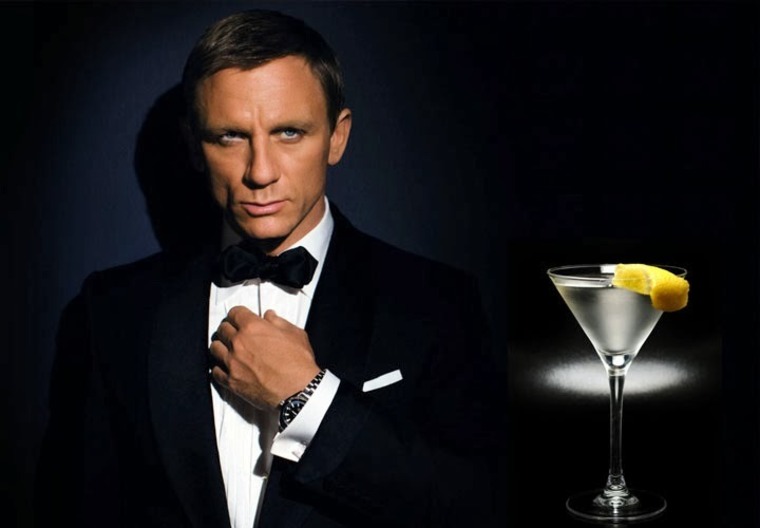 5. Martini – Think Roger Sterling or James Bond – "shaken not stirred." The martini is a classic cocktail that has taken mixed forms depending on the taste of the individual. Like style, how you drink your martini says something about you. Originally created with Gin as a base, though now acceptable with both Gin and Vodka, the martini can be served up or on the rocks, with either spirit. This is a no muss, no fuss, cut to the chase kind of drink. Ask for it dirty if you like that olive juice, (or extra dirty if you so please) with olives or a twist of lemon as a garnish. No soda, no sugar, no problem. 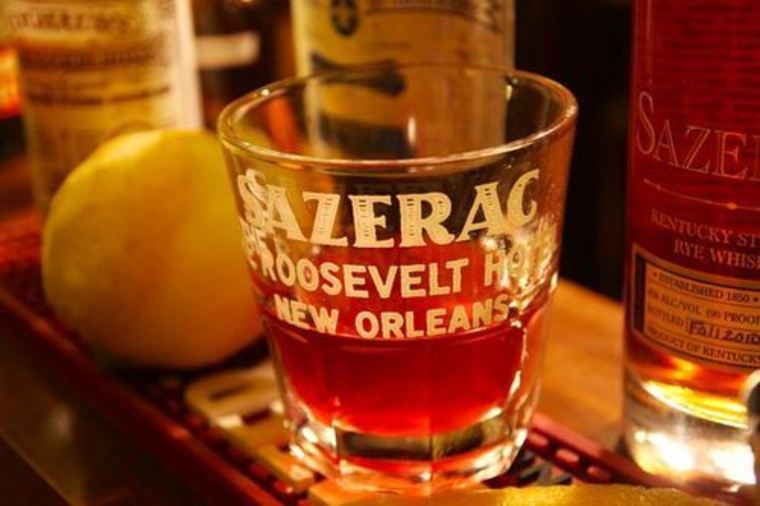 6. Sazerac- Dating back to Pre-Civil War NoLa, when "Sazerac de Forge et Fils" brand of Cognac brandy was still being imported into Louisiana,  the Sazerac cocktail was created as a true, gentlemen's stiff drink. Made up of Cognac, absinthe, and bitters and concocted by local French Quarters apothecary (yeah--apothecary),  Antoine Amedie Peychaud, the Sazerac cocktail was one of the country's earliest, aside from the Old-Fashioned. When France's grapes were destroyed by an epidemic in the late 1870s, American Rye replaced the cognac, and absinthe--now banned--was replaced by Herbsaint and Peychaud's own bitters. The Sazerac cocktail remains one of the world's most renowned, and delectable drinks. 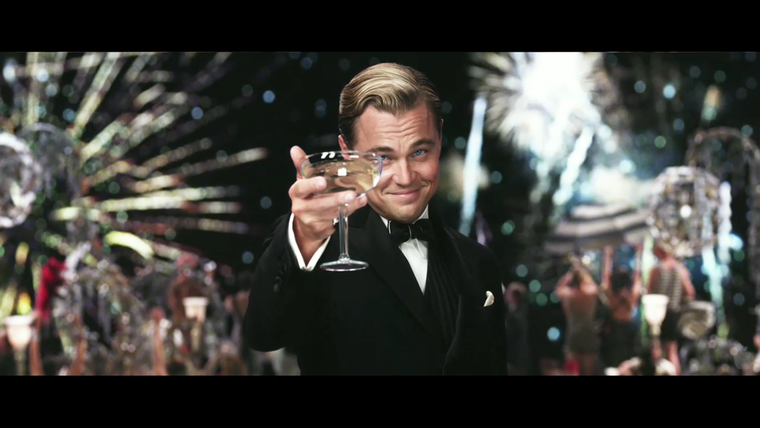 7. Champagne- As a rule, Champagne is one of the more unique traditions of popular culture. It is the perfect opening pitch, the celebratory toast, the seafood feast's companion, or the Sunday classic. Dating back to 17th century royalty, this grape-based spirit requires meticulous attention, balance, and craft. Its effervescent bubbles are sure to make any day seem that much better. This was the drink of the kings. No gulping this one back, gentlemen. 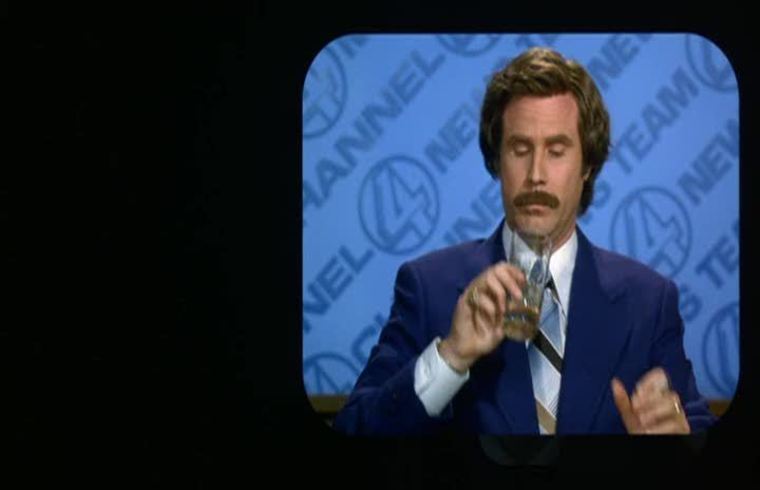 8. Scotch - There is no mistaking a Scottish whisky (notice the "e" dropped). Though many whiskeys elsewhere have styles that pay homage to the national "water of life," dating back to the 15th century, proper Scotch is only handcrafted, barreled and branded in Scotland's homeland distilleries. Body and flavor make these spirits recognizable--usually diversified by the category under which they are labeled. They can range from peaty to smoky to rich or even spicy. Whether it is a single malt, single grain, or blended malt/grain, Scotch drinkers and newcomers be warned, this classic is not  for the faint of heart. Tip: some Scotches open up by adding a splash of water or an ice cube, while others are more flexible as to adding soda, rocks, etc. 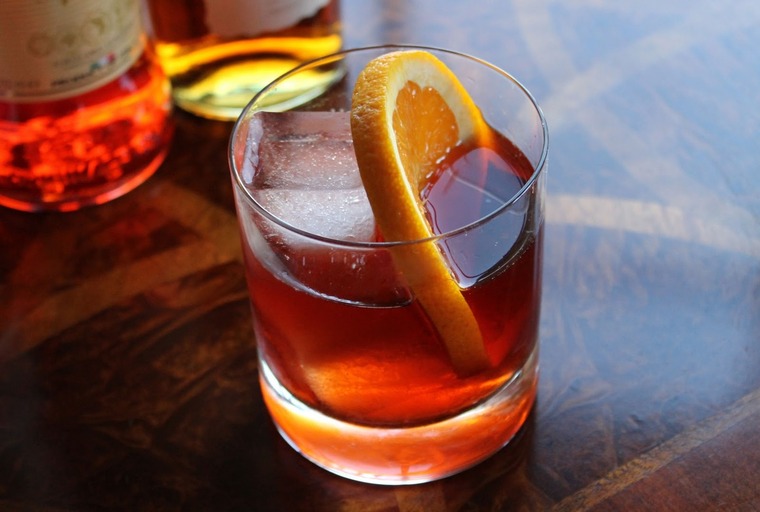 9. Negroni - While the Americans were slinging whiskey stateside, those over in Italy were swirling a campari-based cocktail that originated in Caffe Campari in the 1860s, which became known as the Americano. In 1919, a guy walks into a bar in Florence, orders this from the bartender and basically says “add a little something to it.” So rather than soda water, he adds gin, and garnishes it with an orange peel instead of the lemon that finished the Americano. Bam. The Negroni is created—a classic playing on a classic. It is also the first drink ordered by James Bond in the first novel of the series by Ian Fleming, Casino Royale. 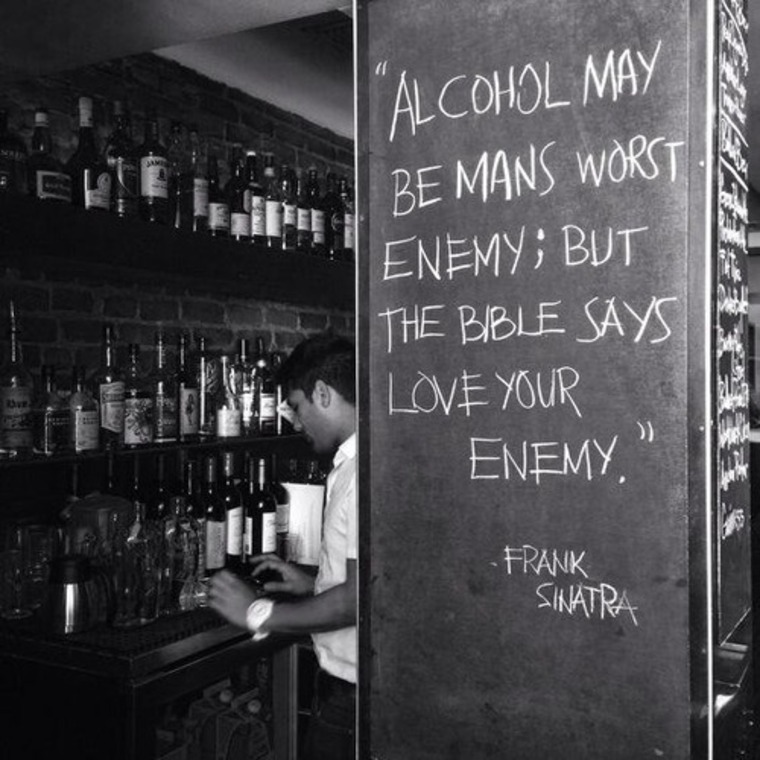 10. Tequila, neat or rocks - This plant-based inspiration has become increasingly popular as the list of producers have picked up celebrity crafters. From Carlos Santana (Casa Noble) to George Clooney (Casamigos), tequila moguls are in the business of making the kind of spirit you can pour over the perfect amount of ice, or have served in the hopefully polished rocks glass at your local restaurant/bar of choice.  There are some excellently crafted tequilas being sold and used in cocktails all around the country. If you're a fan, these are definitely worth looking into. Of course the varying degrees of aging, or lack thereof, give you some flexibility to add soda or lime. Ordering Casa Dragones neat, with a few ice cubes is different from ordering a shot of Patron Silver. Sitting back in your seat and enjoying a quality glass of tequila will never go out of style.

Parting thoughts: Thou shalt never let friends drink out of straws; Thou shalt look people in the eye when toasting.

Steelos blog discusses men's fashion and lifestyle. The blog is an extension of the Steelos Group shop which focuses on bridging the gap between high fashion and street wear.

For the gin-lover who’s looking for a change from a gimlet or Corpse Reviver No. 2.