Vocation Brewery's Craft Beers Look as Good as They Taste

After quitting his job in finance, John Hickling realized his true calling: making the beers he wanted to drink. 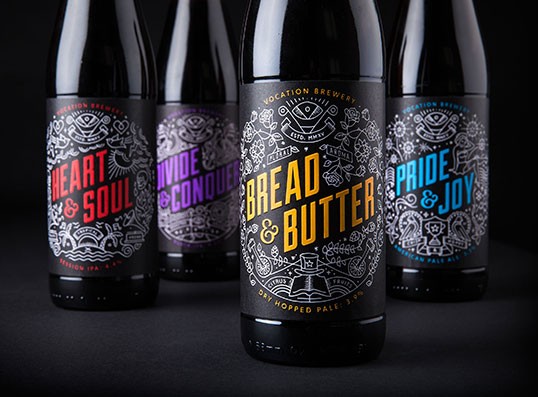 “Craft beer is riding the crest of a wave, and as microbreweries gain in popularity, brand identities are getting more expressive and creative. Robot Food’s identity for new microbrewery, Vocation, is as daring as the beer it crafts.

John Hickling brews beer with distinctive, punchy flavour. Each hop forward beer stands out from the norm and names such as ‘Heart & Soul’ and ‘Divide & Conquer’ fly the flag for the brewery’s fearless attitude. Vocation’s beers are bold, brave and uncompromising and like beer, like brewer, they all epitomise Hickling’s passion for his trade. John originally left his job in a bank, sold his house and set up his first brewery, Blue Monkey. After selling up to explore new ventures John realised he only had one vocation. He’s now back where he belongs, brewing the types of beer he wants to drink.” 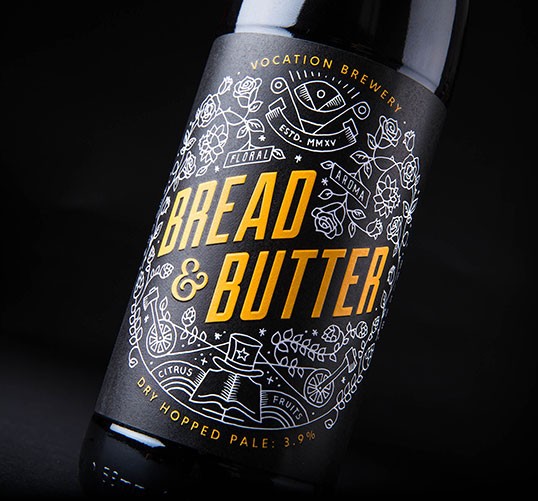 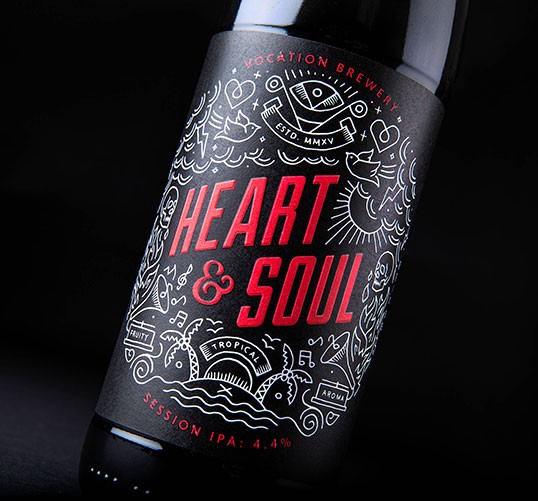 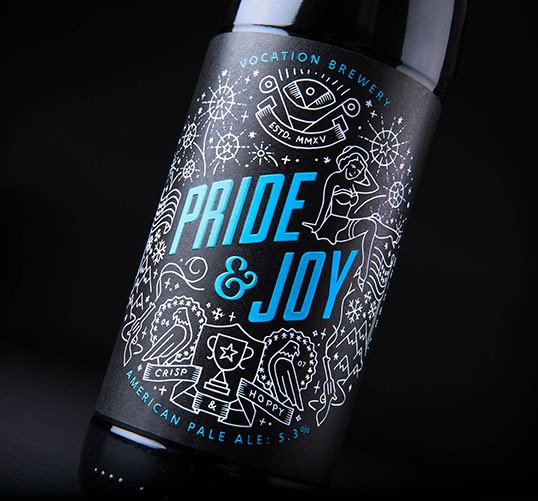 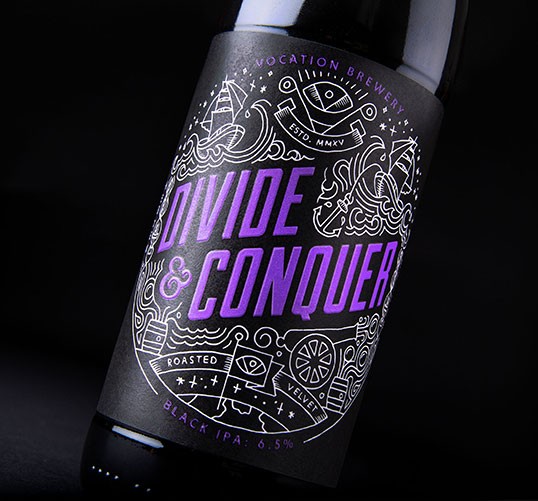 “Branding and packaging agency, Robot Food, created the brand identity and came up with the name ‘Vocation Brewery’ to tell John’s story. Each bold flavour name is embossed on pack in rich colour and surrounded by a series of bespoke monochrome line illustrations, all crafted in-house, that bring the individual tasting notes to life. The combination of angular typography and intricate illustration creates a brand packed with compelling detail and shelf shout, that reflects the craft sensibility and renegade nature of the brand. Vocation was intended to be a brand for people who knew good beer, and Robot Food’s new school execution typifies everything that is powerful about the brewery’s existence. John’s beers aren’t for everyone and he likes it that way.

John said, “My vision was to create an uncompromising brand for my beer and Robot Food proved to be the perfect partner. The results are clear proof of the power of a strong design. Cheers!” 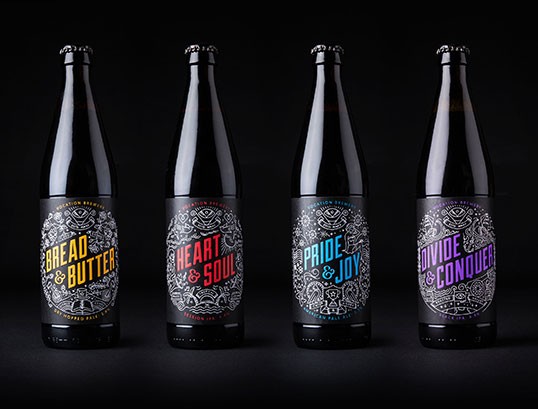 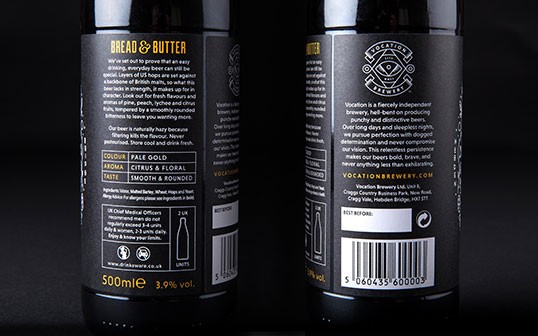 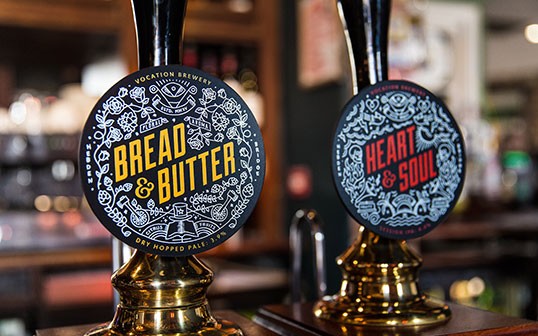 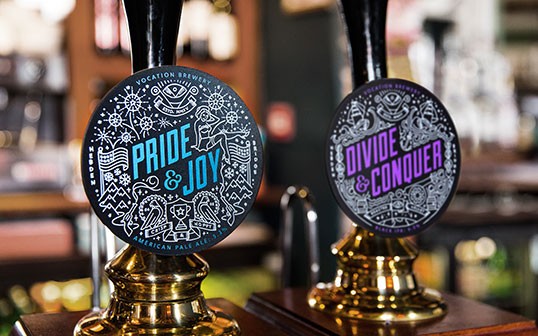 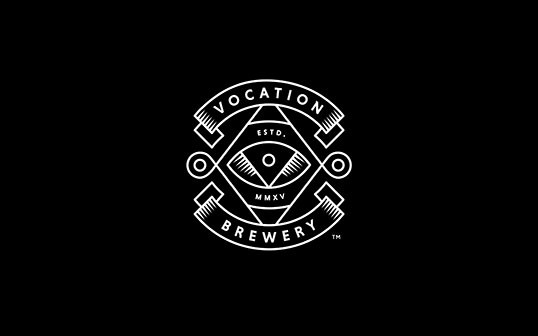