Travel for Food – The Importance of Food in Tourism

By Adam Groffman You know how sometimes you have an...

You know how sometimes you have an idea for telling a story and it sits, it percolates for months and months and months? Then you forget all about it, you move on, the idea lost and forgotten. And then suddenly you experience a series of events. They’re nothing special, of course. A Freudian slip or a silly topic that a friend brings up at dinner. But that. That moment — it suddenly and unexpectedly lights a spark. And then there you are. It’s 3 a.m. and you haven’t stopped writing. Stuck in this thought, this idea. But now you’ve got the words.

Let’s talk about food. It’s pretty much my favorite thing in the world (that’s like only a 20% exaggeration). Over the years, I’ve noticed my passions and my interest transition from other things like bands and music to food and restaurants. I’d rather save up 30€ to try a new restaurant than I would to go see a band. I’m not sure how or why the transition took place, but it has. And, though it was always a reason why I travel, food has become one of the most important. So much so, it seems, that I traveled to Poland last weekend just to eat some pierogies. The things we do.

Increasingly, I’ve found food to be one of the deciding factors when choosing a new place to visit. It’s probably why I find myself returning to Italy at least once per year. But food isn’t just the reason why I might travel somewhere, it’s also the only souvenir I bring back, and it’s the taste and the smell that always brings me back even when I’m long gone. That’s what happened the other weekend. A series of events which all triggered specific travel memories, thanks to the food I ate. And like any good story, this one starts with a burrito.

Berlin and the Burrito Craze

Naturally, when I decided to move to Berlin, my biggest concern was to do with the food. Well, the language too — but I figured I’d always find a way to get over that hurdle. German food was always mildly interesting to me — Sausage, yumm. Potatoes, yumm. — but that was about all I knew. I learned later that there’s much more to German food, but it doesn’t matter much here…I’m still stuck with the oh-so-American burrito addiction. I just can’t get enough of them.

Thankfully, Berlin obliges quite well to my American taste buds. Of course I eat my fair share of German food (especially in the winter!) but as burritos become more and more popular in the Hauptstadt, they make up more and more of my diet. And thankfully, Berlin has lots of great burrito choices. There’s the old favorite, Dolores, and Maria Bonita in Prenzlauer Berg, Santa Maria in Kreuzberg (and now also Friedrichshain) and other places popping up all the time. Burritos are my life force and thankfully Berlin is doing them quite well…

But while the foods I grew up with still play an important part in my life (and my travels), I’m also constantly on the lookout for new foods, new tastes and new…. well, everything….

From burritos to Taco Tuesday, Tex-Mex has made a huge resurgence in Berlin. My favorite burrito comes from Dolores (two locations, one in Mitte near Alexanderplatz and the other in Wittenbergplatz). Bu my other top favorite places for tacos, burritos and quesadillas…

Check out AliAdventures.com for more detailed reviews (and photos) from these restaurants.

From Brooklyn to Berlin — A New Restaurant Inside the House of Small Wonder — Johannisstrasse 20

Always willing to try new tastes, when my friend suggested brunch at a new restaurant in Berlin serving fusion Japanese and Tex-Mex, I just couldn’t pass up the opportunity. On this particular weekend, I shuffled around all my plans to make it happen. The restaurant, imported from Brooklyn (like all cool things), lived up to expectations. The food was different, but there was still that taste of home. And as a recent aficionado of Japanese cuisine, I was pleasantly surprised to enjoy the mix of flavors.

The bizarreness of eating a fusion Japanese-Tex-Mex brunch from a Brooklyn restaurant in Berlin didn’t go past me. Globalization was once a buzzword with sometimes-negative connotations, but when looking down at my place of sticky rice & taco meat, I couldn’t complain. In fact: I love this strange world. And I want to eat it all.

The Importance of Food when Traveling

I know food isn’t everyone’s cup of tea. But I honestly believe it’s an important part to experiencing and even understanding a new culture. In so many countries, the food and drinks are so intertwined into cultural traditions that it’s impossible to ignore. Some places even go so far as to designate their local culinary traditions as tourist attractions (like currywurst in Berlin). And then there are so many destinations that are popular almost entirely for their food. Italy comes to mind. Italian food is world-renowned, but when in Italy, the food is just so much more than you could imagine.

When you open yourself up to new tastes while abroad, you suddenly come away with an added value to your trip. There’s the sightseeing of course, but then there are the meals. The crepe you ate in front of the Eiffel Tower. The slice of pizza in a small trattoria in Venice. A late-night kebab in New York City. The delicious, fragrant soup from a street-side vendor in Hanoi. These food memories are just as long lasting as the selfie you take on the Seine, or the photo you snuck inside of the Vatican. And just in case you want the food memories from traveling to stick around a bit longer, there’s always the idea of edible souvenirs…

For more about food and tourism, check out my complete travel archives:

Food & Drinks Around the World

The post Travel for Food – The Importance of Food in Tourism appeared first on the Travels of Adam blog.


tagged berlin, food & drinks around the world, reasons to travel 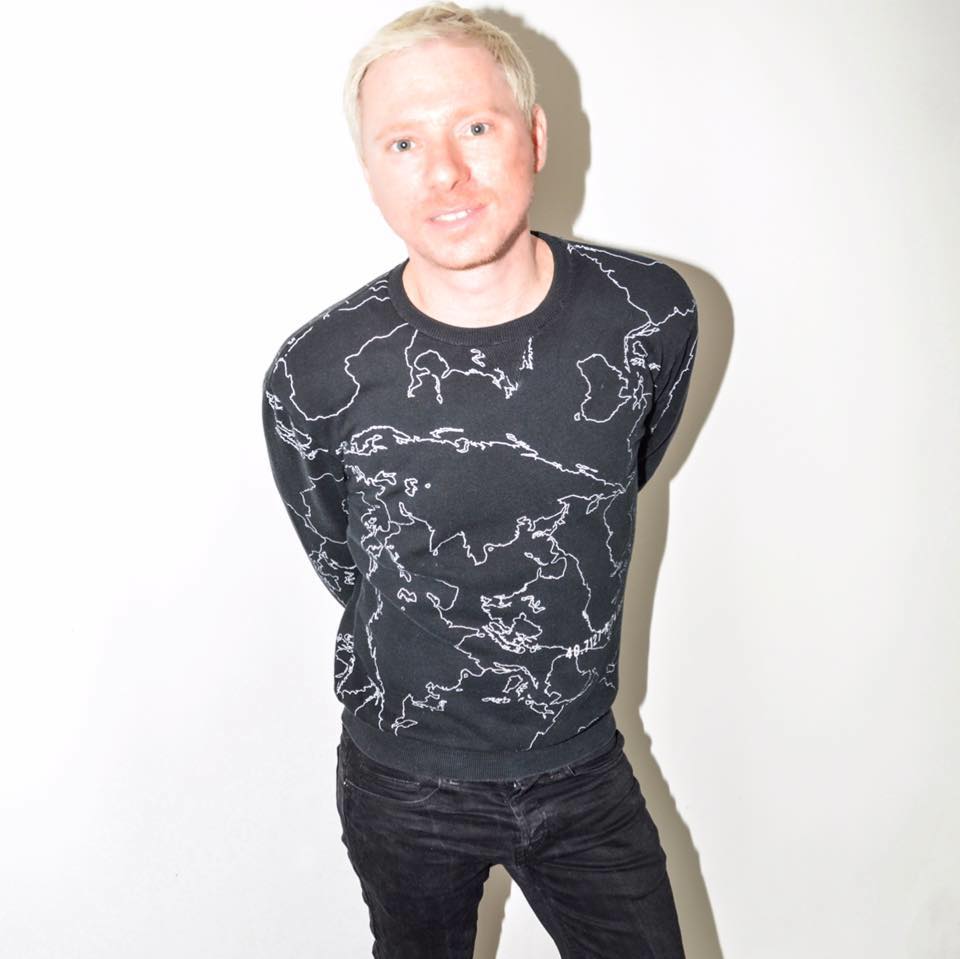 Perfect Day: Food and Fun in the California Sun

Summer is coming and you want it to be filled with perfect days. Well here's one to get you started. Just head for the California coast and get ready for a taste of the SoCal beach life (and for the taste of burritos and ice cream sandwiches).