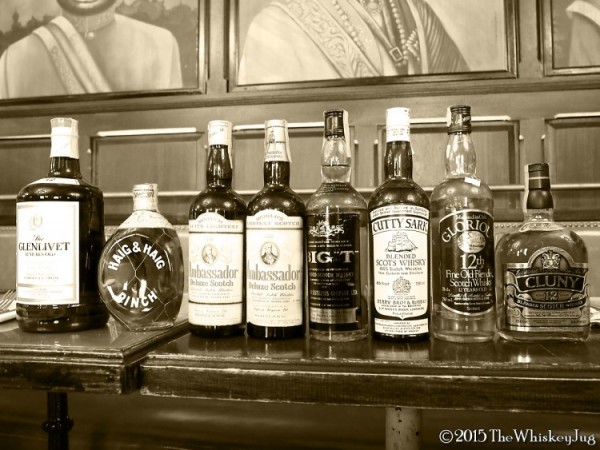 A few weeks ago the SoCal Whiskey Club convened to taste a bunch of old tax stamped Scotch and like the tax stamped bourbon tasting it was a fun and immensely educational event. If you live here in Los Angeles I highly encourage you to join the mailing list for events. If you aren’t located here in LA, and don’t have a club in your area, I highly encourage you to start a club of your own. They’re a lot of fun.

Whiskey clubs are a great way to share resources, experience, knowledge and get even more out whatever it is you’re drinking. If you don’t have access to old booze like this or rare & hard to find bottlings like we get for Malt Nuts and LAWS it’s not a problem. Even if you live in a very controlling control state like Utah you can still get a group of friends together, pool your resources and stalk the shops (in and out of state) to find everything you can to put together an event. Don’t have an “expert” in your group? No worries because you have the internet. Taste first, look up info later or vice versa. The only true goals of any whiskey club are learning something new and having fun.

But enough about my love of whiskey clubs. Let’s get on with the whisky tasting at hand and explore some old bottles of Scotch! 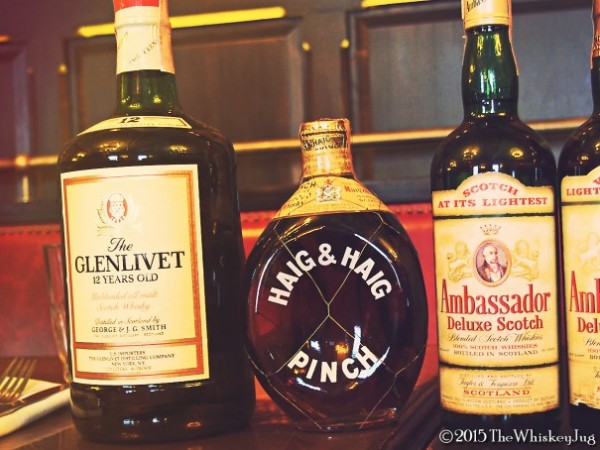 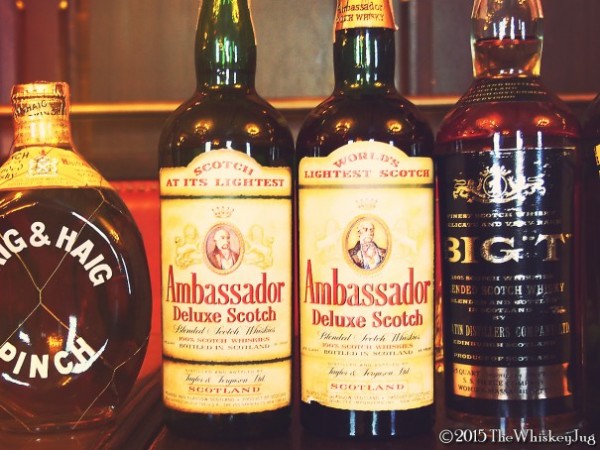 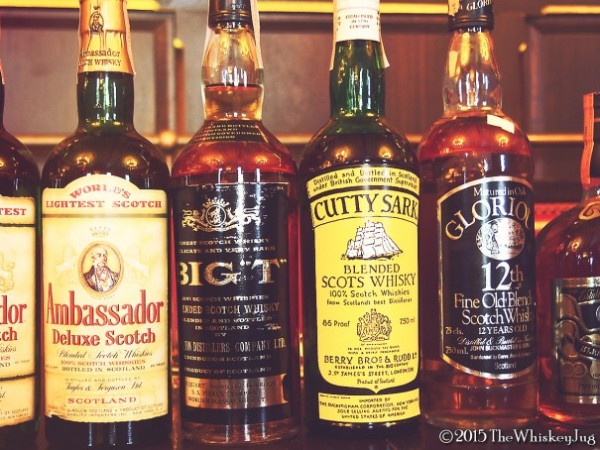 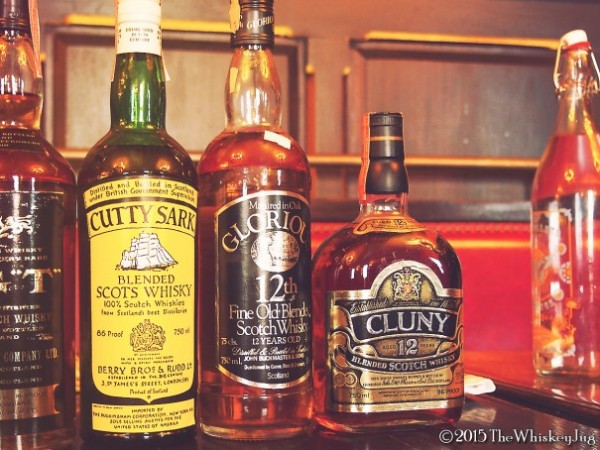 I love tasting these old whiskies because it gives you a frame of reference for what people mean when they talk about “the good old days”. Helps frame the idea of what whiskey used to taste and smell like; witness firsthand the evolution of the category and see how things got to be the way they are. Blends being the perfect example.

Back in “the day” blends had a higher quantity of malt than they do today and created a reliable flavor at an affordable price that people could go back to over and over without worry. This, along with marketing, helped establish blended Scotch to be what it is today where it’s responsible for 90% of the Scotch market. Though over the years as demand went up the quantity, and quality, of malt went down and we find ourselves where we are today. From a single malt perspective it’s great to see the evolution of a brand and see how it it used taste and what turned it into a world wide powerhouse.

If you’re a fellow whisky geek then do yourself a favor and try to hunt down a few older bottles of whisky and taste them next to their contemporary counterparts. It’s a priceless bit of sensory education that comes with a taste of history. 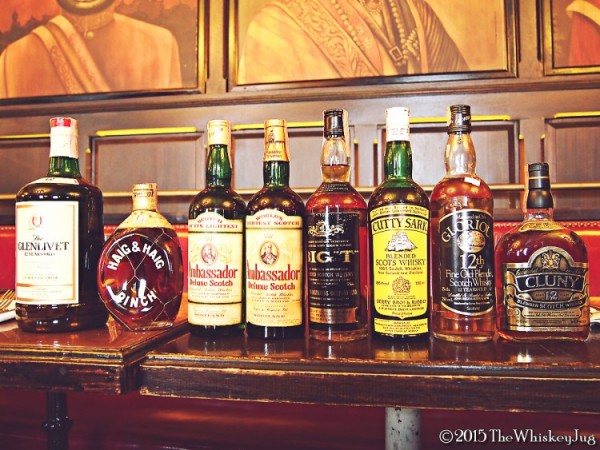 The post Trash or Treasure – A Tax Stamped Scotch Tasting appeared first on The Whiskey Jug.

When it comes to gifting the traditional choice of whiskey for Father’s Day, personality and quality count across the board....