What’s the best way to learn which cologne women are...

What’s the best way to learn which cologne women are dying for you to wear? The correct answer is to ask them. After probing numerous social media sites, such as Twitter, Facebook, and YouTube, then having twenty-five REAL women put their noses to the test, here are the seven colognes that women want you wear this year in 2014. 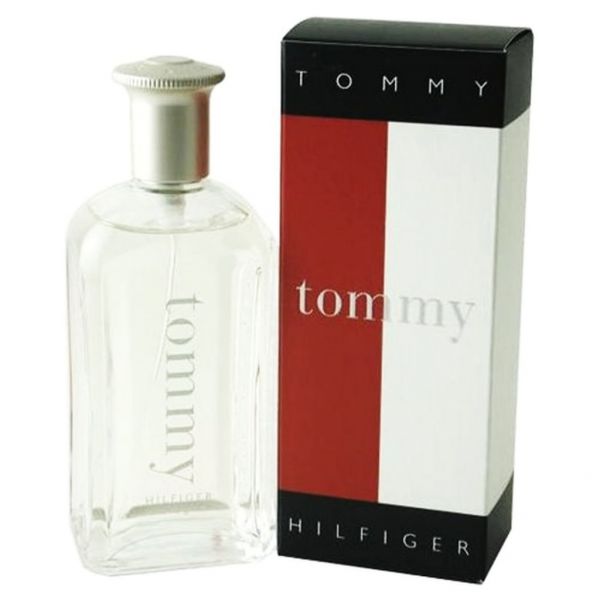 Tommy starts the list with an approval rating from the women we sampled of 92% (23 of 25) which means women would love their men to wear this cologne. Tommy is a great neutral scent which makes it safe to wear in almost any environment. If you’re planning on taking a flight and will be sitting next to a stranger, which could be a cute new lady friend, for a long period of time, it’s better to be smelling fresh and clean than having a spicy or woodsy fragrance stinking up the plane.

Versace cologne is made from only the finest ingredients which gives it a scent that screams classy. This entire list could be filled with various Versace cologne, however for the sake of giving other cologne a chance, we will stick with the most popular which is Versus. If you’re looking for more of a classy scent that makes you smell like a man in charge, give this one a shot.

Acqua Di Gio is in almost every top list known to man. When I checked Google to see how often people search for this particular cologne, I found this cologne is sought after over 27,000 times a month! The next highest fragrance is less than half of that! Acqua Di Gio is by far the most popular cologne on the market today so it’s always a safe bet to purchase. Women still love it, however it falls to #5 only because of it’s popularity. Do you really want to wear a cologne that everyone else does?

(Large inhale)…. Ahhhhhh… This cologne is found advertised heavily in most main stream magazines with samples that make you want to go and grab a bottle immediately. The ladies are taking notice to this cologne because it’s all over Facebook with girls talking about how their boyfriend and husband found a new cologne that they absolutely adore. Guilty by Gucci will undoubtedly be one of the most worn colognes in 2014 and for years to come.

This is a cologne for the younger crowd particularly with the name brand. Of all the ladies screaming wildly that they love this cologne, not a single soul appeared to be middle aged. If you’re a guy, or shall I say dude, and you’re looking to woo that special lady who is in the late teens or mid to lower 20’s, you can’t go wrong with this cologne.

BY FAR the most talked about cologne all over the internet. This cologne took the online market by storm and the ladies are busy tweeting and posting how much they love this cologne on their man. This scent is especially great for the winter time because of it’s spicy scent and the ability to invoke a warm feeling. The only downfall of this cologne is that it is certainly becoming one of the most mainstream colognes on the market which makes it likely the guy next to you is wearing it too.

How this cologne is not one of the top sold men’s cologne, baffles me. According to the women sampled at Best Men’s Cologne HQ, 96% of the ladies (24 out of 25) said they want their man to wear this cologne. Not only do women like the scent, men do as well which makes it our top choice for cologne that women want men to wear. When having women sample multiple colognes, frequently this one is the favorite among all others. After starting to hear more women talk about this cologne via Twitter, we have to believe that it will soon be well-known and going viral this year. My advice to you is to wear this cologne before your buddies think they found it first.

Jason Sather is a researcher that specializes in finding the best men’s cologne by having women critique some of the most popular main stream cologne.

Plus, se the fragrance Details editors can't get enough of:

MaleStandard.com is an online magazine helping men aspire to greatness. Get the latest advice, product recommendations and reviews from top Industry experts.

The 2013 America’s Cup is underway as of yesterday, and if you’re not familiar with the event, it’s basically the...