Because there are so many rules, techniques and styles...

Because there are so many rules, techniques and styles in the tie game, it has allowed for some men to adhere to their own routines. Tying a tie is an art that takes a lifetime of practice (until you don’t care anymore) and we are here to take a look at how a tie can ruin good ensembles.

I knew a guy, a little over 6 feet tall and athletic  He was very much a sweat suit, jeans and a t-shirt kind of guy but when he dressed up he had a rule; When he tied his tie, it was slightly shorter than the suggested length. Out of curiosity, I asked him WHY he’d tied it short of expectation and he explained it simply:

Tying my tie to hit above my pants make my tie too long when I sit down. Before you know it, I’m sitting on my tie. It makes for a wrinkled tie. – R.R. 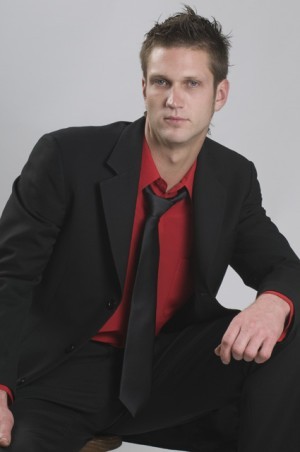 Tie expression has taken on an all new high. Men are using their ties to add flair, challenge rules and separate themselves from the normal.  Ultimately, can we stomach a tie being shorter than usual as opposed to longer? 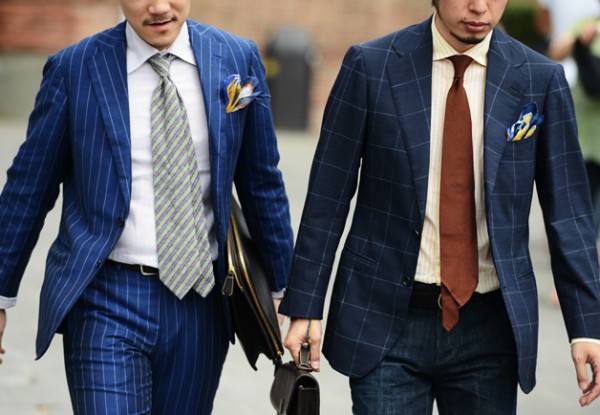 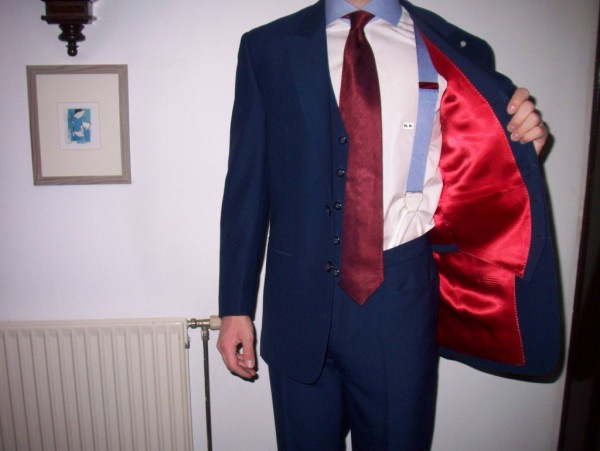 
tagged how to, the fundamentals, tie etiquette, tie length, ties 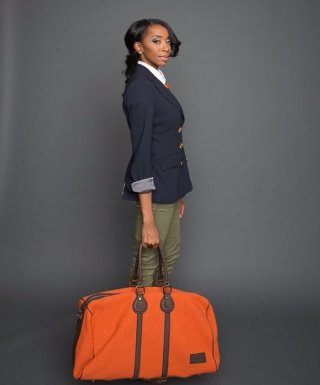 Sewer. Tech Designer. Wardrobe Consultant. Editor. Been lost in a world of men's fashion&style since I learned how to sew in 1999; using 1 man's style to help the next. TheWellDressedMan.net

One Woman’s Experience Flying Cross-Country In...

Travel and romance are not mutually exclusive activities. As a matter of fact, one often leads to the other. That...