3 Reasons Why New York Fashion Week: Men Might Be the Best Thing to Happen to American Menswear 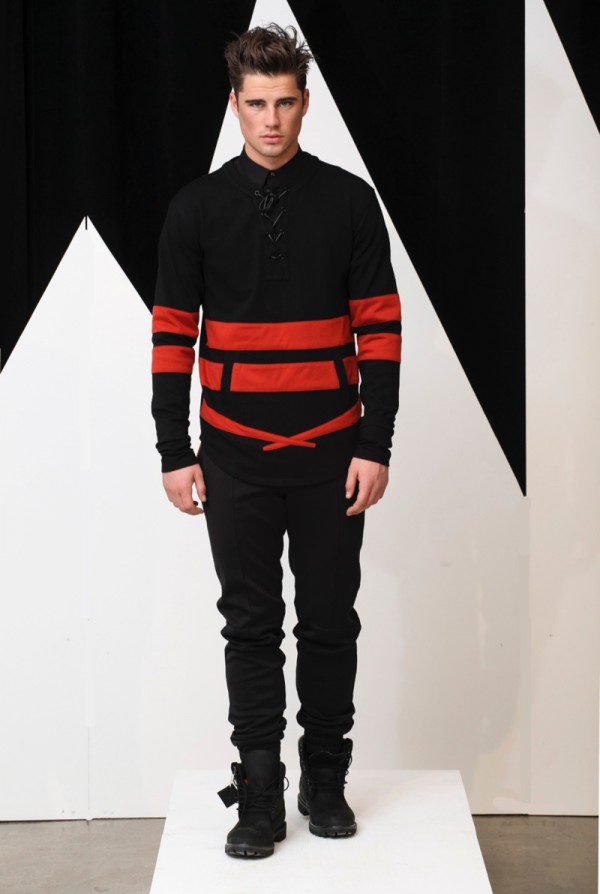 As you have probably heard, the CFDA (that is the Council of Fashion Designers of America) has announced a few months ago that it is going to go ahead and organize the first edition of a New York Fashion Week dedicated entirely to menswear.

This move, even though to many it might not sound as something very interesting, is something that is very important and relevant, not only to the fashion world, but to the global cultural landscape as well.

For a very long time, Paris and Milan have been the only two fashion capitals that held separate fashion weeks for men and women. In 2012, London organized the very first London Collections: Men event, which has come to become one of the most important and successful fashion events around the world. This way, New York City was the only fashion capital that did not have a fashion week dedicated entirely to men. 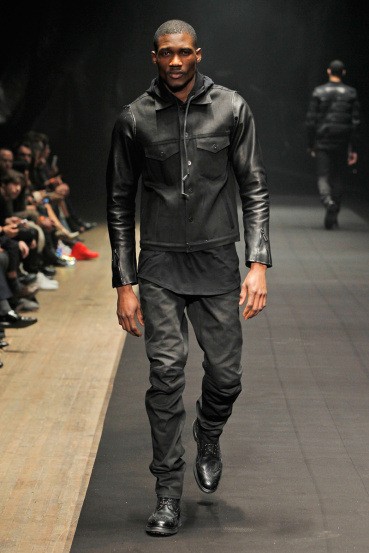 Modeled after LC:M, the event will take place in NYC between the 13th and 16th of July and it will be held at Skylight Clarkson Square in Manhattan. Steven Kolb, the CEO of the CFDA, explained that “I think when London was successful a few seasons ago with creating their men’s collections, that was kind of eye-opening to some menswear industry people (…) They said, ‘Look, London was able to showcase their great talent, we’ve got equally great talent, and we should work to showcase our talent’. Of course, LC:M was not the only reason why the NYFW:M event was created.

American designers have a lot to offer and creating an event where they will be showcasing their collections at home will have a great cultural impact. The organizers of the event have promised to make the event very American, which, in the end, is what style is all about (taking something and making it your own), right?

The event will also have a great relevance from an economic point of view. Given that the women’s and men’s clothes market aren’t directly aligned in terms of timing, as the women’s buying season falls a month or even two after the men’s season. Therefore, Kolb explained: “So men’s fashion shows that happen during women’s fashion week are irrelevant in that the designer has already sold that collection to whoever buys it. The value of showing during women’s is just really a PR and marketing thing. So by creating a standalone men’s fashion week in July, it aligns with that [men’s] market.”

An event that will make the designer-buyer-consumer process better is definitely welcome and can make things more organic and natural. Until now, most buyers would have seen the collections in the showrooms and spent their money by the time NYFW came, which is why the new event will have not only a relevance from an economic point of view, but also from an aesthetic point of view, as it is most likely for us to be able to see more interesting fashions hit the shelves after such an event.

The launch of the New York Fashion Week: Men event will also drive a bigger attention to menswear and balance it out better with womenswear, which has always been the biggest player in the fashion world.

Even though the men’s shows won’t eclipse the women’s shows any time soon, the initiative is a great one and it can develop into something very big in the long run. 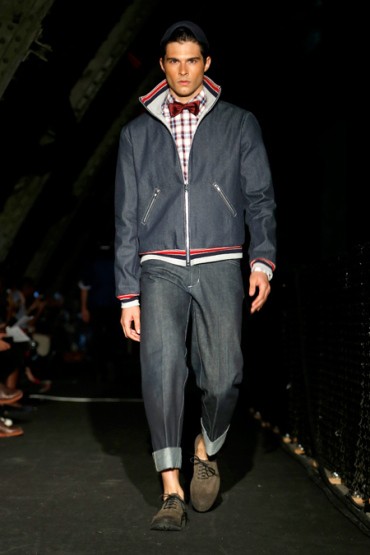 Brands that have previously showed in Europe, such as John Varvatos, will be showing in the States, a move that confirms the Big Apple’s relevance (not that anyone doubted it).

Even though the event might need a few editions to become a staple, we are sure that this will happen for them earlier than expected.

With participating brands such as Tommy Hilfiger, Michael Kors, Michael Bastian, Ovadia & Sons, Duckie Brown and Kent and Curwen and with sponsors such as Amazon Fashion, East Dane, and MyHabit, the event looks out to be very promising.

It almost makes one wonder how come a NYFW:M event was not organized in the past. Good thing it is now.

In the end, we can say that is it very exciting to see American men’s fashion coming to its own and that we will look out to see what the first New York Fashion Week: Men event will bring in the summer.

P.S. What do you think of the announcement of the NYFW:M event? To which brand’s show will look most look forward? Share your feedback, questions or thoughts in the comments below! For more articles on style, fashion tips and cultural insights, you can subscribe to Attire Club via e-mail or follow us on Facebook or Twitter!

The Latest On London Collections: Men With all eyes currently on London for the most cutting-edge menswear, designers are flocking...