Say Goodbye to Commercials! This Cool TV Hides Ads Behind a Translucent Graphic

Even with the rise of steaming media, televisions remain for... 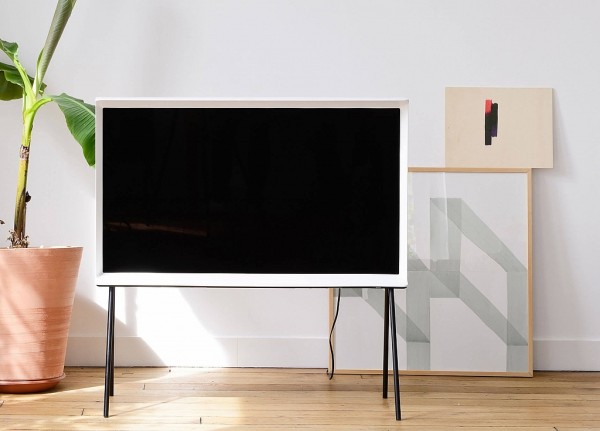 Even with the rise of steaming media, televisions remain for most Americans a household staple. An estimated 116.4 million American households own a television, and the design of these TVs can have a substantial impact on the interior layout of the room they occupy (and often seem to control). Unfortunately these days most TVs are produced to match the smartphones that are typically streaming content to them; they are sleek rectangles that are usually black. While many designers have tried to build furniture to house these rectangular objects, too few have attempted to rethink the TV as its own piece of furniture.

While many designers have tried to build furniture to house these rectangular objects, too few have attempted to rethink the TV as its own piece of furniture.

This is where designers Ronan and Erwan Bouroullec come in. Collaborating with Samsung, the duo has created a television they dub the Serif, named after its novel profile in the shape of an uppercase I. This move is both simple and ingenious, as the top of the TV regains its function as a shelf (something the old rear-projection TVs could manage) and the base is more secure than many of the cheaply made TV stands on the market. The TV screen itself still offers the sleek shape and vibrant picture viewers have come to expect, but its case helps it blend into the living room or other space a more typical model would stick out in. It’s availability in white, red or dark blue (depending on the TV size chosen) also helps it color coordinate to the room it occupies. Besides the physicality of the object, the duo also designed a user interface they felt would help a consumer enjoy the watching experience; the notable feature being a “Curtain Mode” setting, in which users can hide temporarily what’s on the screen (e.g. a nosy advertisement) with a translucent graphic effect. All in all, the Serif brings some much-needed dignity to the design of the television, without sacrificing any of the HD content we’ve all come to know, love and binge on. 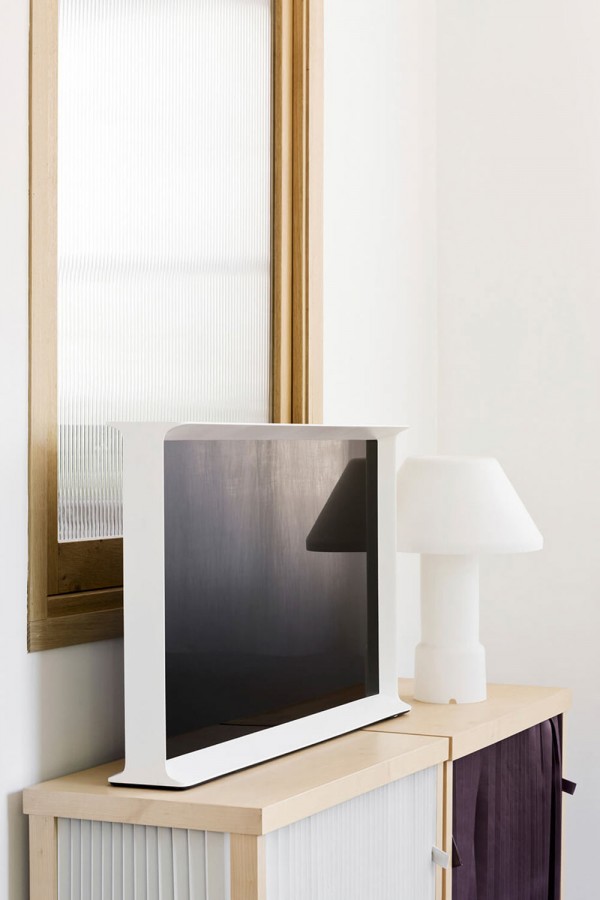 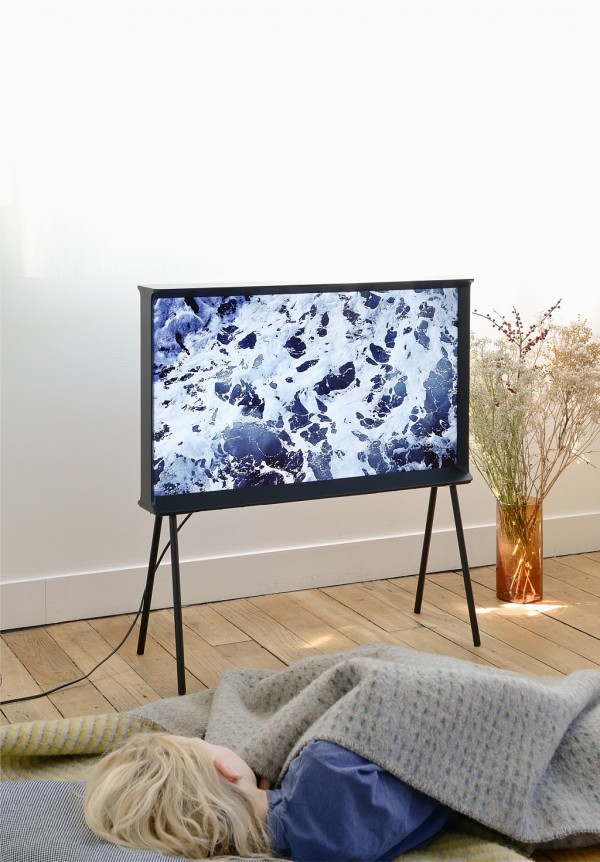 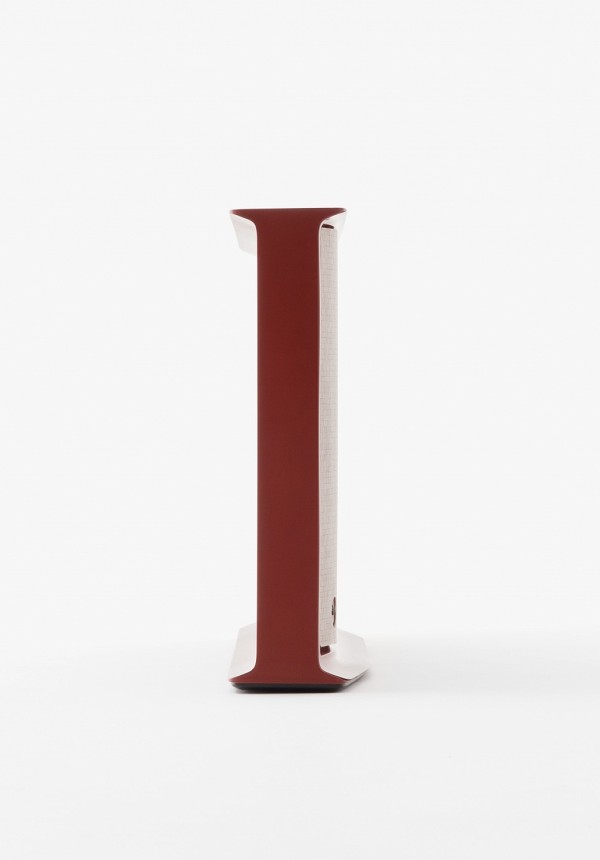 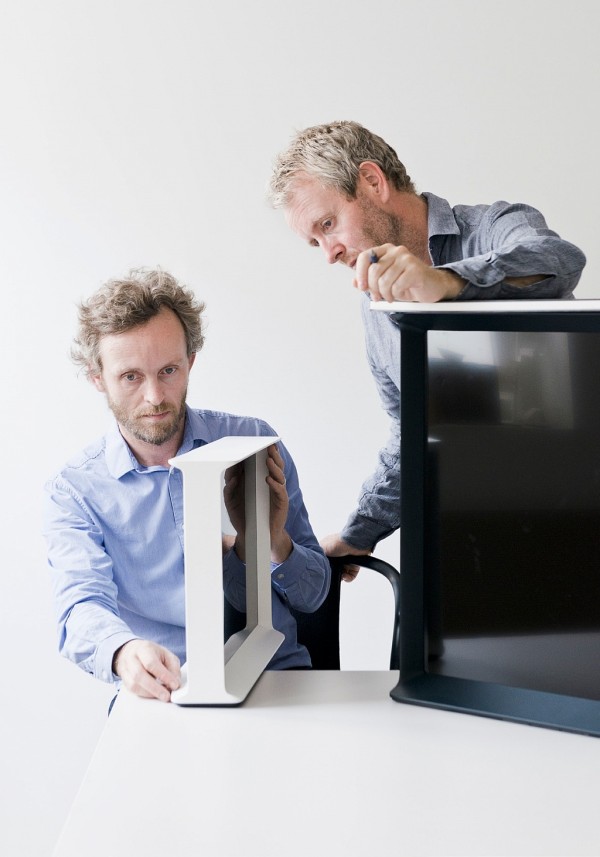 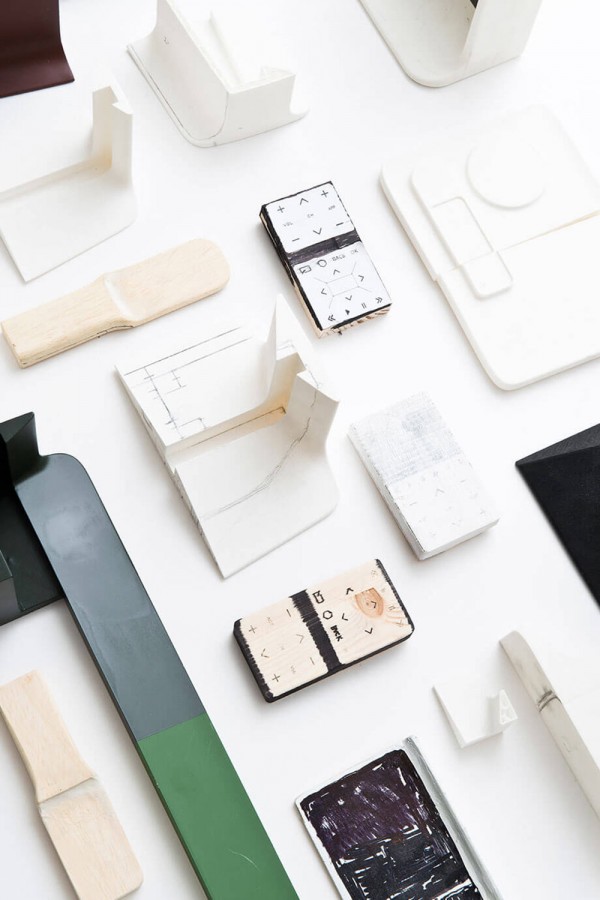 Gessato celebrates exceptional art, architecture, and style. We believe that sophistication is sustainable. We strive to bring you the very best of the world of design, to elevate creative thinking, to promote elegant decisions and innovative solutions. We feature projects and products from the visionaries of the world, to inspire and challenge, and to make each day extraordinary.

10 Interior Design Lessons That Everyone Should...

We can all achieve a well-decorated space by following a few design tips. Image Source: James Rixner Think of this...