It’s that time of the year again: not fall, not...

It’s that time of the year again: not fall, not pre-holidays time, but Movember time! Each year, around November men hear a lot about… Movember.

You might know that Movember is all about facial hair, growing mustaches in particular to raise awareness on men’s health issues, but do you really know the facts? Men have always been attached to their facial hair and treated it with much seriousness. And it’s not only those who grow mustaches and beards that fall in this category: shaving well is also a great sign of giving your face and facial hair the best treatment! Even if you are not a mustache-wearing guy, you can still take part in Movember and support the cause.

Here are ten facts that will make you not only make you a Movember expert, but that will also help you spread awareness about the cause, how it works and what it stands for.

1. The word “Movember” is a combination between the word “mo”, which is the Australian-English diminutive for “mustache” and “November”, as the event takes place every year during the month of November.

2. The event involves the growing of mustaches in order to raise awareness of different men’s health issues like prostate cancer or testicular cancer. 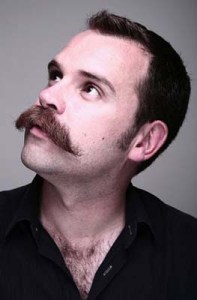 3. Partakers in the Movember movement are called “Mo Bros”. The women taking part in Movember are called “Mo Sistas”. Mo Sistas are not necessarily encouraged to grow mustaches of their own, but to support the cause, spread the word and encourage guys to become a walking billboard for the charity.

4. The Movember Foundation charity was launched in the early 2000s, and since then has organized numerous events around the world that raised money destined to raise awareness for a series of men’s health issues and for encouraging men to get involved in detecting and curing potential issues as soon as detected.

5. The origins of the idea, however, lie in 1999, when a group of men from the Australian city of Adelaide coined the term “Movember” and decided to grow mustaches for charity during the month of November.

6. Since then, the Movember Foundation has spread throughout the world, from Canada to the Czech Republic and from El Salvador to Israel, and has raised $174-million. 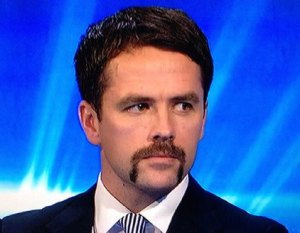 7. There are even awards associated with Movember. The Moscars, as they are called, were launched in 2010 and involve an online contest where users submit videos that display Mo Bros and Mo Sistas’ participation in the movement. The rule is that a video cannot be longer than 4 minutes.

9. In 2013, 969,000 men officially participated in the Movember movement. How many will there be this year? Since the beginning of the movement, over 4 million people worldwide have joined the movement. 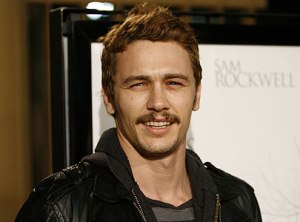 10. The goal and motto of the Movember Foundation is to “change the face of men’s health.” 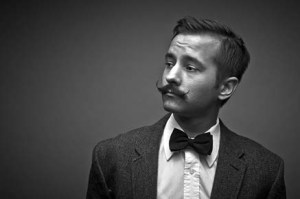 According to the Movember website, 50% of Mo Bros and Mo Sistas have spoken to someone about how they can improve their health and 62% of the people who have taken part in the movement went to a doctor to get a health check exam.

These numbers show that a movement, even if it involves changing your appearance can have a strong impact on your life and on the state of your health.

And why should it stop here? We encourage everyone who has a word to say that raises awareness for any positive cause, should it be health or society-related, to speak whenever they can to whomever they can.

Things to consider before growing a mustache

Men and their beards

P.S. Are you taking part in Movember? What do you think of this movement? Share your thoughts in the comments below! For more articles on style, fashion tips and cultural insights, you can subscribe to Attire Club via e-mail or follow us on Facebook or Twitter!

The post The Movember Movement: 10 Facts appeared first on Attire Club by Fraquoh and Franchomme | Men's Style, Fashion And Lifestyle.

Movember encourages men to join the movement by growing a moustache