The Grimsby Craft by Clarks: Weaving style into men’s footwear

As I examined the men’s shoes collections arriving in stores...

As I examined the men’s shoes collections arriving in stores for the Spring/Summer 2014 season, I was immediately drawn to the Grimsby Craft shoes by British footwear maker Clarks. Combining a focus on the company’s own heritage (in the form of a lace-up Derby model from the Clarks archives) with contemporary design touches such as an upper made from woven leather and a stacked-effect heel finished with a contrasting outsole, the Grimsby Craft suggested an elegant reinterpretation of tradition that had me wanting to get hold of a pair without hesitation.

Whereas the Grimbsy Craft is available in Clarks stores in only two colours (tan or stone), I found out that it was also offered in black as a limited-edition web exclusive, which I swiftly ordered. After I received them in the post, I was pleased with how the raised woven leather created a nicer and shinier textured finish than the one captured in the photographs on the website. After wearing the shoes a few times, and securing several compliments from friends, what impressed me the most was how comfortable they were. If it normally takes me a few days to break new shoes in, this is avoided in the Grimbsy Craft owing to its leather lining and rubber soles that protect the foot and provide a cushioning effect from the first moment you wear them.
Overall, this is an excellent choice if you are looking for a stylish alternative to formal shoes. My recommendation would be not to wear these with front-creased trousers or suits, but they go perfectly with jeans and with separates such as matched casual trousers and blazers. 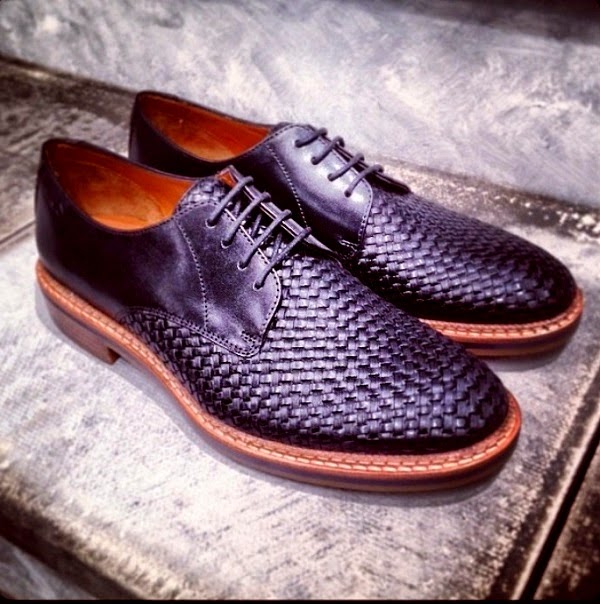 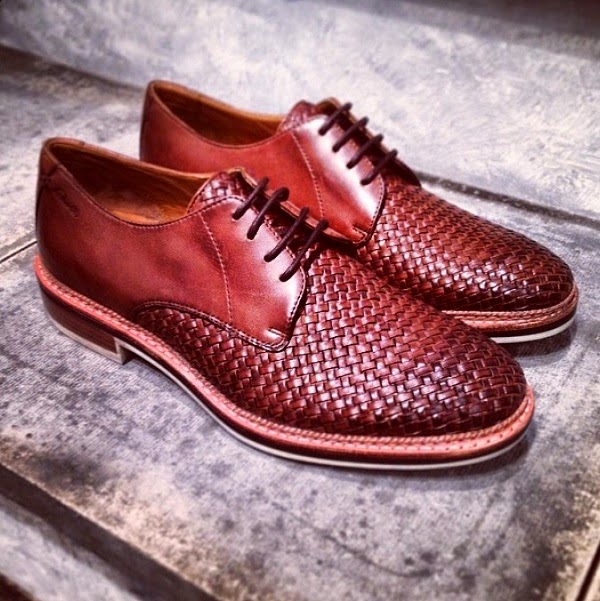 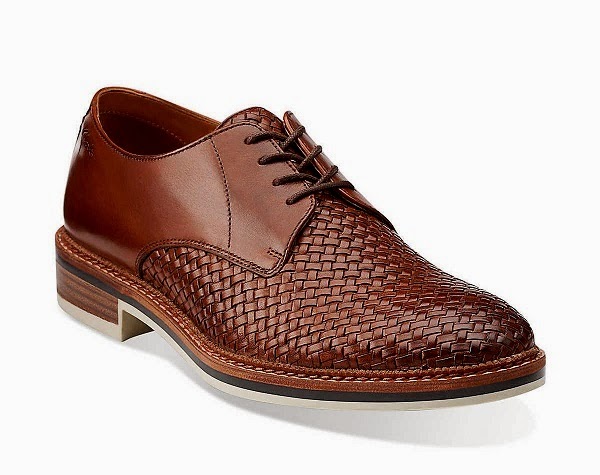 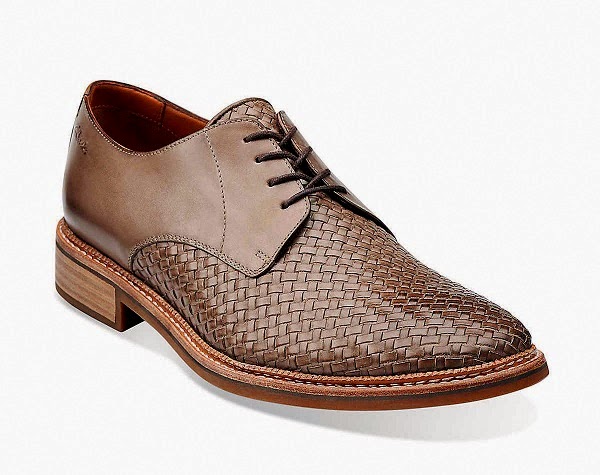 Unless otherwise specified, photographs are courtesy of Clarks

Using the latest edition of London Collections: Men as a pretext, fashion designer Jonathan Saunders unveiled both his menswear and...