The Blazer As Outerwear

You may be looking at the above photos and saying to yourself, self, this is stupid. 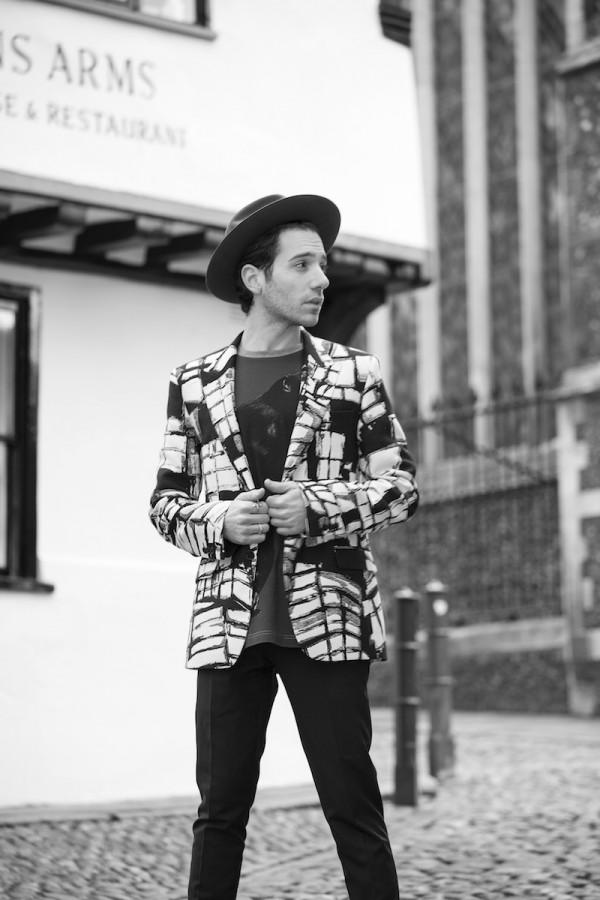 You may be looking at the above photos and saying to yourself, self, this is stupid. How much more time will Gregory spend subjecting me to the scrutiny of his POORLY PLANNED LOOKS, specifically when they take form as outfits that couldn’t possible work in NYC during the winter. Get a coat man. Put back on THAT PARKA you wore a couple weeks ago! Are you nuts?

You know as well as I do that January and February will always churn out those bizarre spring like days, (Sophie B. Hawkins knows what I’m talking about) and when they do, I will be ready for them. It was around this time in 2007 that NYC hit a record braking 72 degrees.

After a large amount of consecutive days of packing on so many layers you no longer feel human, you must relish in these fleeting warmer weathered days.

For me it was this VERSACE Collection jacket I snatched up at PHILIP BROWNE while visiting Norwich after attending the LONDON MEN’S FALL 2015 SHOWS. Since it was 50 degrees Fahrenheit and THE SHEARLING JACKET I brought with me felt heavy, I thought, why not. Also this shop inspired me so much I felt as though I needed something from it. I mean it has a permanent tattoo parlor affixed to its top. It’s just cool. I also walked away with this gorilla Moschino tee.

There’s much more to be said about Norwich and their blossoming menswear scene. Stay tuned for a recap on the menswear landscape in this medieval town.

But for now I’ll leave you with this:

The post THE BLAZER AS OUTERWEAR first appeared first on OysterColoredVelvet.com. 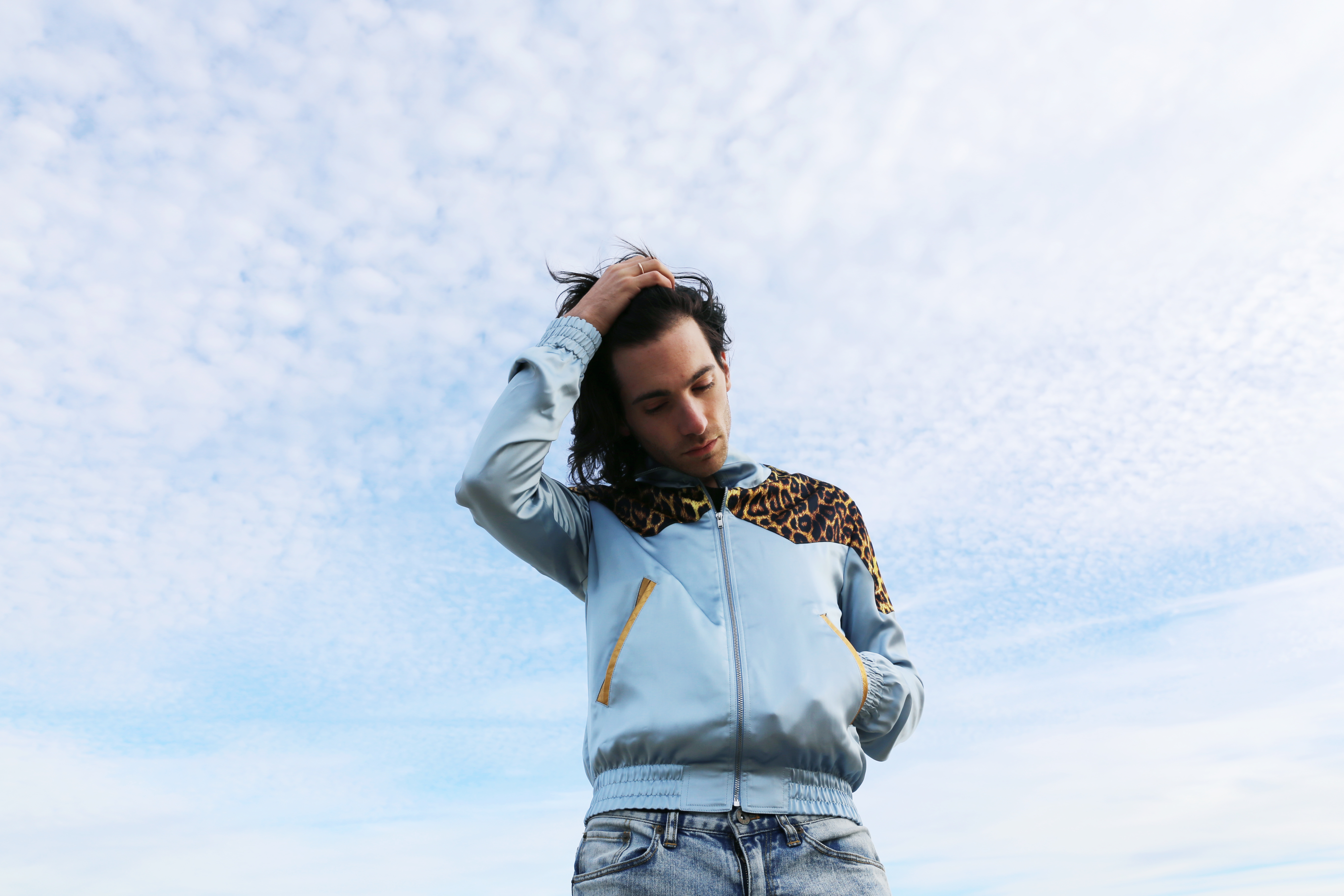 Discussing how to make fashion your own

"Don’t be into trends. Don’t make fashion own you, but you decide what you are, what you want to express...