The Best Menswear Looks at the 2015 Tony Awards

See the best-dressed men who walked the red carpet at the 2015 Tony Awards, from Joe Manganiello to Nick Jonas.

The theater is a wonderful art, a wonderful place and a wonderful set of mind. This is why there is nothing in the world like an evening dedicated to the best of the best in the field of theater.

The 69th edition of the Annual Tony Awards took place on June 7, 2015 at Radio City Music Hall in New York City. The ceremony had as a goal to recognize achievement in Broadway productions during the 2014-2015 season.

The big winners of the night were “The Curious Incident of the Dog in the Night-Time” and “Fun Home”, which won five awards each.

The Tonys were a star-studded event, at which many celebrities were present. The fashions worn by the stars were quite impressive, including the menswear looks, which, at red carpet events tend to be conservative and sober.

Let’s take a look at the best dressed men of the evening and see why their looks were so inspiring: 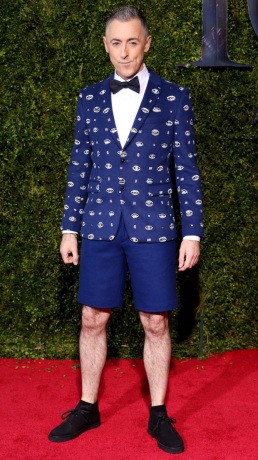 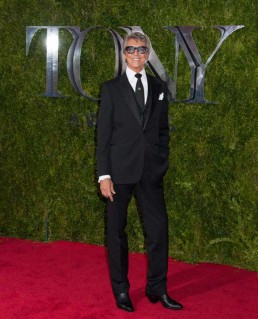 Broadway legend Tommy Tune used accessories to showcase his personality and to add style to his classic look. By wearing a pair of glasses with colorful lenses and by adding an interesting detail to his tie, this American original showed once again that he can shine both on stage and on the red carpet. 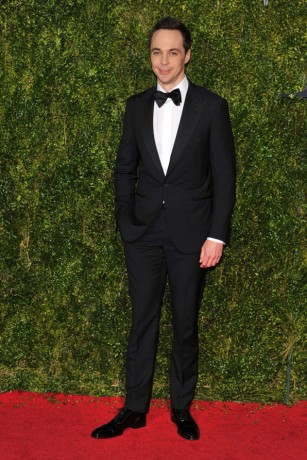 Actor Jim Parsons wore classic men’s evening attire. What we generally love about Jim’s red carpet looks is that he always gives a lesson of how thin men can dress to look great. Every thin guy who thinks suits are lanky can look at the Big Bang Theory actor and see that tall and thin men can look great in eveningwear too. All you need is a good tailor. 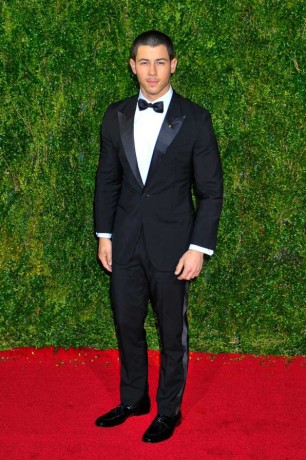 Dressed in Louis Vuitton, singer Nick Jonas looked very handsome walking down the red carpet. The very subtle lapel and pants details made his look one of the best men’s looks of the evening. 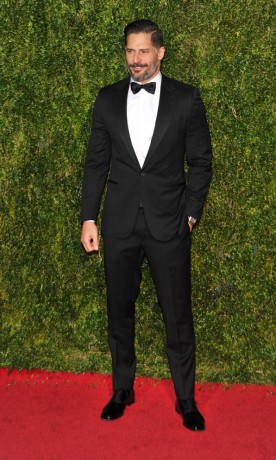 The Magic Mike actor also wore very classic attire, but what we liked about his overall look was the grooming. With a trimmed beard, a styled mustache and nicely done hair, Joe sported a winning look at the 69th edition of the Tony Awards.

As you can see, what we really liked about the men’s looks at the Tonys was that they were creative and stylish at the same time and that they proved that you can be dressed well in classic attire, but still let your personality shine through your outfit.

Now it’s your turn to cast your vote in our poll:

P.S. What do you think of the red carpet fashions from the 2015 Tony Awards? Which star was your favorite? Share your feedback, questions or thoughts in the comments below! For more articles on style, fashion tips and cultural insights, you can subscribe to Attire Club via e-mail or follow us on Facebook or Twitter!


The post The Best Menswear Looks at the 2015 Tony Awards appeared first on Attire Club by Fraquoh and Franchomme | Men's Style, Fashion And Lifestyle.

Crop Tops For Boys Show Up During London Men’s...

Sometimes it's hard to be a man. Wearing a crop top in public is one of those times.