The Best Everyday Flashlights Under $100

When darkness falls, you can do better than a flashlight app on your phone. We present the 5 best lights you can carry for under $100. 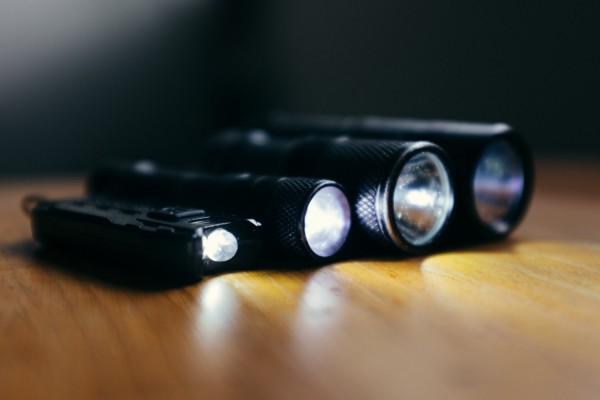 We've filled you in on why carrying a flashlight is a good idea, as well as presented interesting flashlight features that may be useful for your wants and need. Now, we’re tackling the hard questions: what makes a flashlight good for EDC, and in such a crowded market, which one should you buy?

The best flashlights for EDC are…

Portable: These are lights that should be able to slip in and out of your pocket with ease, ready to use at a moment's notice. A 4 x 18650 spotlight may be able to light up a field, but it won't see much action stowed in a bag or your vehicle.

Easily powered: What good is a light with no spare batteries? One of the main scenarios for a light is during an emergency. If it uses a non-standard cells, that could spell trouble if you're unable to replace its power source. Our picks use common, easy-to-replace batteries.

Easy to use: A good everyday light should be simple to use. When you need it to turn on and off, it should turn on and off, not make you go through a complicated menu of modes. Having a lot of modes may not be the best feature to have in a panic or emergency situation when you need a bright as fast as possible.

You know how handy and awesome flashlights can be in your carry. Now that you also know what makes for good EDC lights, here are five of our favorites, all affordable enough to add to your kit at under $100. 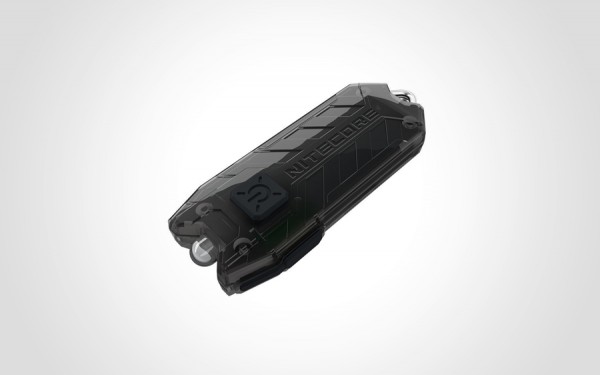 Before the Tube was released, the market was flooded with keychain-friendly Photon clones. While those lights were nice and portable, they weren't very bright and their batteries were cumbersome to replace. The Tube not only addressed both these issues, but eventually became a keychain staple by offering 45 (variable!) lumens, USB charging, and 48 hours of runtime in a tough polycarbonate shell. 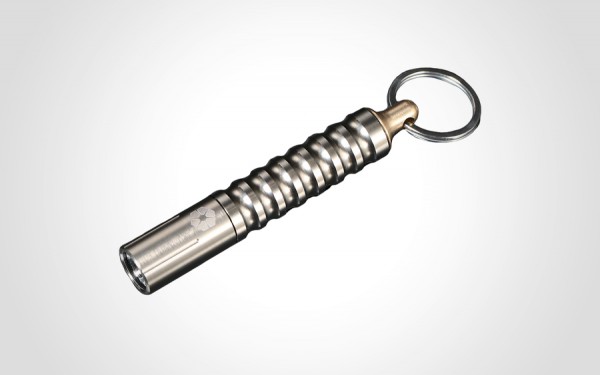 When we reviewed the Beta-QR, we loved it for its fit and finish, beautiful tint, and 85 lumens of power off a single AAA battery. Its quick-release system — which also accommodates a clip — makes it versatile for most carry styles. The Beta-QR remains one of the best examples of a mass production light with custom-level quality and features. 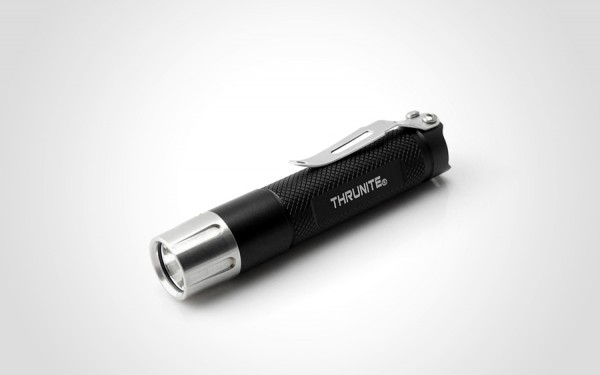 The ThruNite T10 makes excellent use of its AA power source and plays to all the strengths of the cell. The narrower form factor makes pocketing the T10 easy. 208 lumens in the stainless steel version is plenty of light for daily tasks. The runtimes, however — we still find it hard to believe how long it can go. 147 hours on its 0.2 lumen firefly mode, almost a week(!) of night vision-friendly light, anyone? The T10 also comes in a choice of body material and tint, making it even easier to match the rest of your EDC. 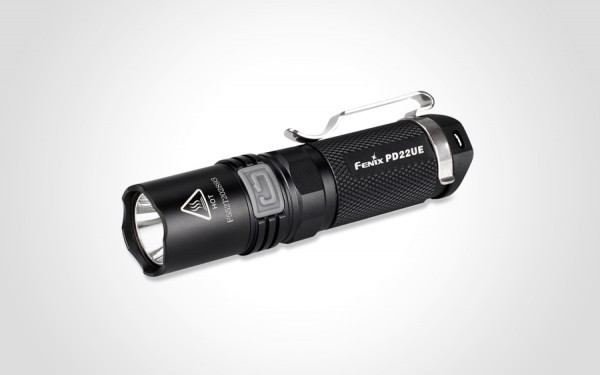 Fenix users swear by the brand's high quality and consistent performance, evident in the constant improvement of their flagship models. The PD22UE takes the already-powerful base PD22 model and bumps it up with a modern XM-L emitter able to use both the more common CR123A battery (400 lumens) as well as the higher-voltage 16340 cell (510 lumens). Its compact, anodized aluminum body makes it rugged and easy to carry, and its momentary-on tail switch makes operating its four modes a breeze. CR123A lights don't get any more solid than this. 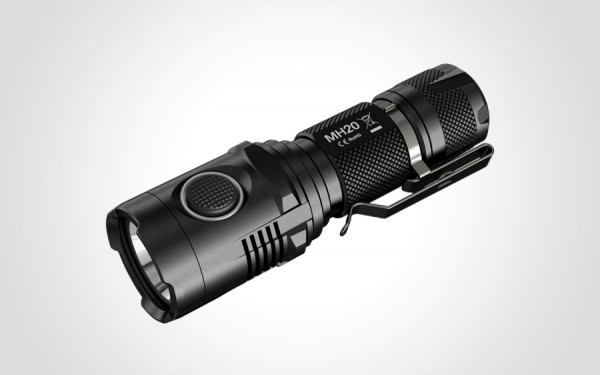 USB charging was one of the great conveniences of 18650 lights in the past year, and Nitecore have taken everything they learned from their MH line and packed it into the smallest space they can manage in their newest MH20 model. While a mere 4.13 inches in length, the MH20 isn't short on features. It packs the same 1000 lumens, micro USB charging, and integrated battery indicator of its bigger brothers. No other 18650 light on the market has the features:size ratio of this light.

A version of this post first appeared on EverydayCarry.com

Bernard Capulong is a leading expert in men’s accessories, with a focus in “everyday carry (EDC),” or essential items and tools carried on a daily basis. He’s the co-founder and editor-in-chief of EverydayCarry.com, named one of TIME’s Best Blogs of 2011. Since 2009, he’s highlighted the practical side of men’s accessories by showcasing contents of people’s pockets and bags from around the world, reviewing products, writing buying guides, and growing a community through his blog and social media channels. As an authority on all things pocketable, Bernard has contributed to several companies and publications through his writing, consultation and creative direction. He’s always searching for the most functional and stylish gadgets and gear, one pocket at a time.