See the best looks from the spring 2016 menswear shows in Paris. 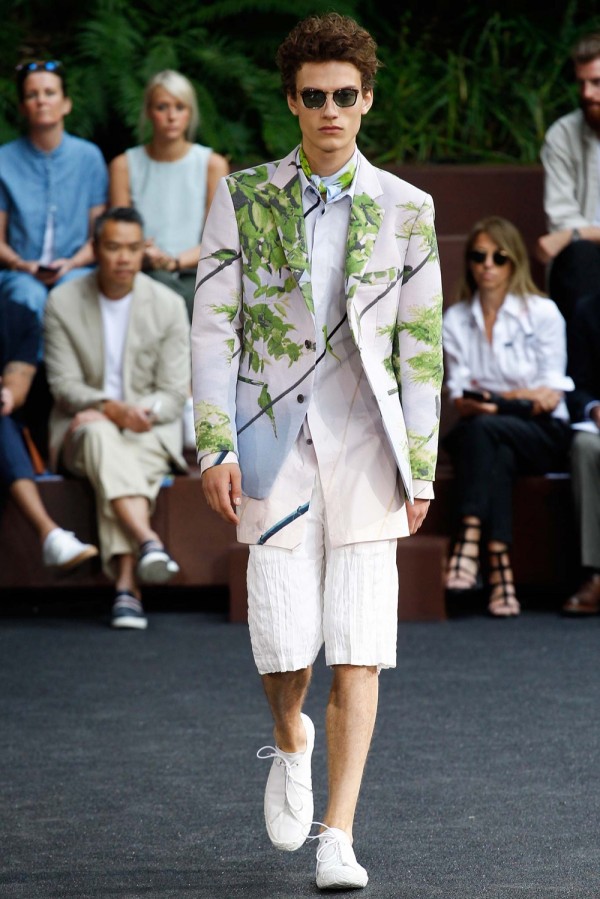 Paris Fashion Week is one of the most anticipated and respected fashion events in the global style calendar. The most recent PFW event, which showcased spring-summer collections for the 2016 season, started on June 24 and went on for 5 days in a row, during which French designers and their guests unveiled their take on the 2016 summer season.

Paris Fashion Week is usually known to be the creative guy in the gang, with designs that many qualify as being on the “art” side of fashion walking down the runway twice a year. And this season’s collections didn’t fall short either. Surprising, creative, intense – these are the words that can describe the Paris Fashion Week spring-summer 2016 collections.

In this sense, we could see many interesting mixes of prints, patterns and textures walk down the runway. The designers and brands that showcased during this summer’s PFW also made use of many interesting colors, cuts and aesthetics to express their vision over the way in which the clothes men will wear next summer should look. At times, the artsy mix of patterns was a kind of taken to the extreme, but it was interesting to see what the designers’ vision of what the world looks like now is.

After looking at all the shows, we must say that we really loved Dior Homme’s extensive collection, which was the expression of an abstract dialogue between the current state of the brand and Christian Dior. We were also big fans of Olivier Rousteing’s collection for Balmain that featured great desert military clothes perfect for an explorer with a passion for exotic travels. A third collection that made it on our best of the best list was the Givenchy collection. The French label presented a creative show that featured a bold aesthetic, but which managed to still remain low-key. It is always great when a brand manages to showcase a collection that is still bold and interesting, but that does stand out in an ostentatious way. A happy middle is always the answer for great fashion.

And, in the end, it also needs to be reminded that Rick Owens created a controversy once again, but at least this time it was not because of his doing, but because of a model who wanted to make a brief protest, or, let’s call it statement. Apparently, Mr. Owens punched the model after the show, which was of this doing.

There were many impressive looks that walked down the runway displayed during this June’s Paris Fashion Week and curating a selection of the best of the best was not easy. In the gallery below, you can see some of our favorite looks and the reasons why we enjoyed them as much as we did.

Take a look and make up your opinions about the spring-summer 2016 collections displayed in the French capital! 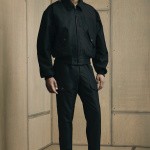 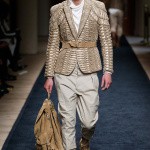 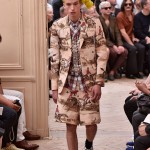 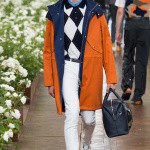 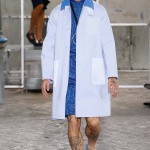 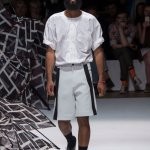 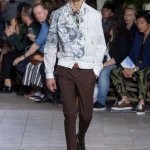 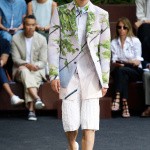 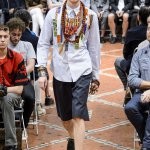 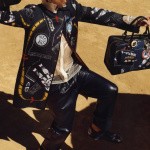 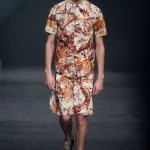 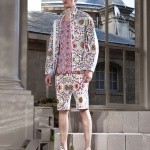 P.S. What did you think of the menswear collections from the Paris Fashion Week Spring-Summer 2016 event? Which collection and look did you like best? Share your feedback, questions or thoughts in the comments below! For more articles on style, fashion tips and cultural insights, you can subscribe to Attire Club via e-mail or follow us on Facebook or Twitter!

25 Menswear Looks You Have to See From Milan...

Milan was the second city to become the global center of men’s fashion, after the British capital finished its fashion...