‘Theme’ bikes have a bad rep these days, and rightly...

‘Theme’ bikes have a bad rep these days, and rightly so. Most are little more than a train smash of disparate elements glued together by marketing departments with more money than sense.

But occasionally you see a brand collaboration that works, with well-integrated design elements and a bike that just ‘looks right’. This is one of those redeeming examples, an alliance between Roland Sands Design and Technics, the DJ and audio technology brand.

Sands’ brief was to evoke the style of Technics’ ubiquitous SL-1200 decks, familiar to everyone in the business of spinning records. He chose a 2010-model XL883 Iron Sportster as his starting point: part of Harley-Davidson’s ‘Dark Custom’ range, it’s designed to evoke the dirt tracks and drag strips of the 1950s. Sands, however, has pushed the XL883N in an entirely new direction. 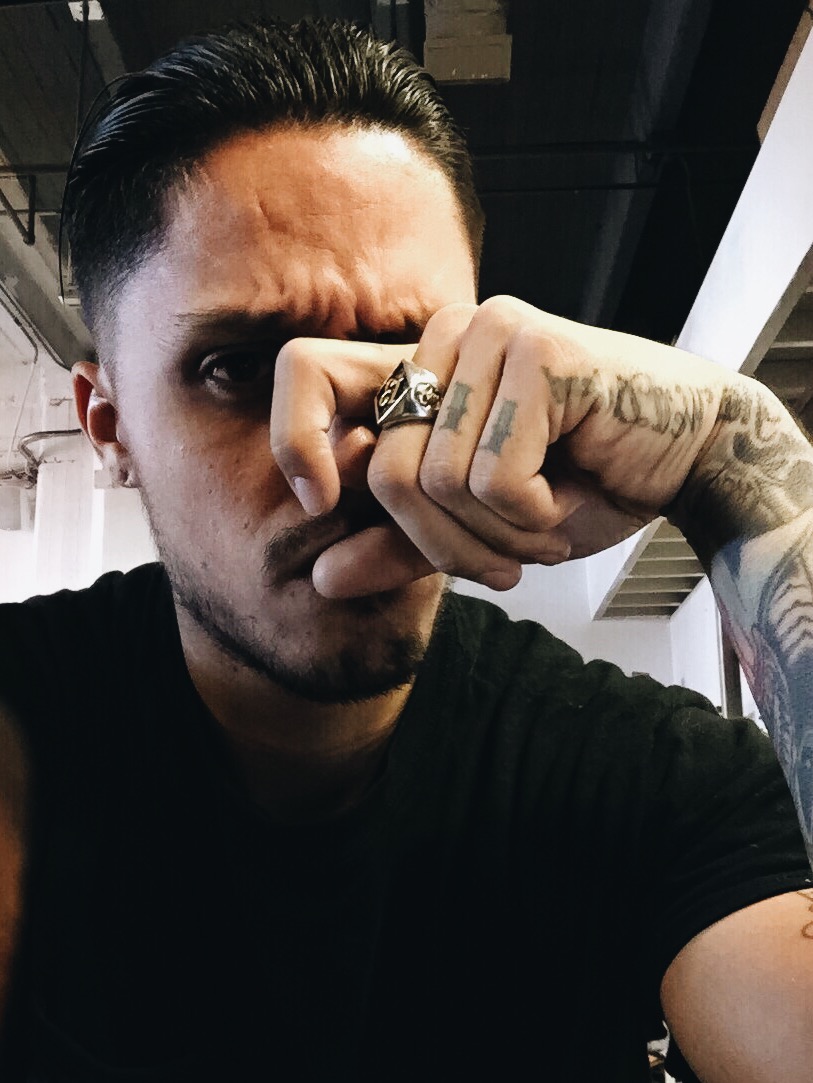 By Bless this Stuff

This stunning Harley XL883 Iron Sportster is the result of an alliance between RSD - Roland Sands Design and Technics...