Stuck on Tightie Whities? At Least Do Them Right

Tighty whities get a bad rap, but these sexy takes on the classic underwear might just change your mind. 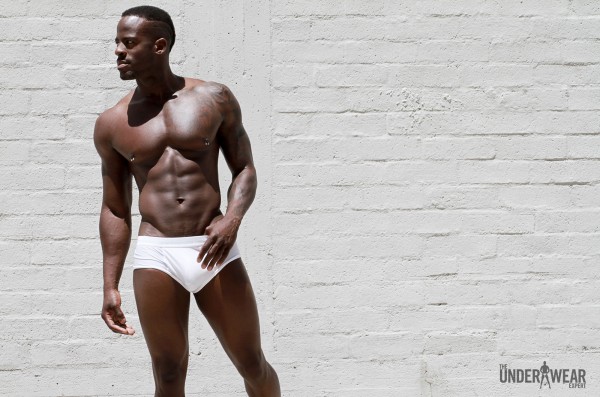 Everybody jokes about tightie whities, even though most men secretly have a pair. Think about it: Homer Simpson, Bob Belcher, and Peter Griffin all wear white briefs under their humdrum clothes. Thus, tightie whities are for men who just don’t care how they look – at least, that’s what you’re made to believe. If you’re still doing the tightie whitie thing, this is how you do it right.

Part two of Jerrad Matthew’s feature on white underwear gets model Joshua DuBois in 8 different pairs of fashionable tightie whities. Almost every underwear brand has their version of a classic white brief. As much as men stray from white, tightie whities are still the iconic men’s underwear. Pair it with a leather jacket, denim jeans, and a solid white tee and you’re James Dean. But no one thinks “James Dean” when they think “tightie whities.” Homer Simpson probably comes to mind first. If only Homer knew about The Underwear Expert. 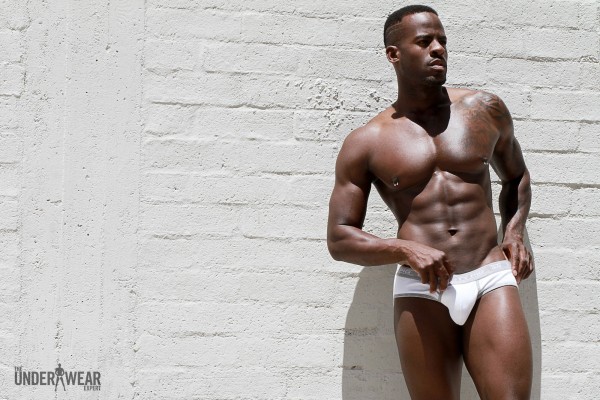 When tightie whities are done right, they have a body-contouring fit, a snug rear, and a flattering pouch design. You want to play up the simplicity of your underwear choice, not cheapen it. Imagine a loose fitting pair of white briefs…it’s hard to get more unflattering than that. But then you have white briefs from brands such as N2N and 2(X)IST.

N2N and 2(X)IST create their most basic underwear to be low-rise and narrow to cover as little as possible. Then a contouring seam is placed on the pouch for a dramatic emphasis on your package. These pairs basically take the more attractive parts of modern men’s underwear and apply them to tightie whities. Think of what a flirty bad boy would wear on his more innocent days. 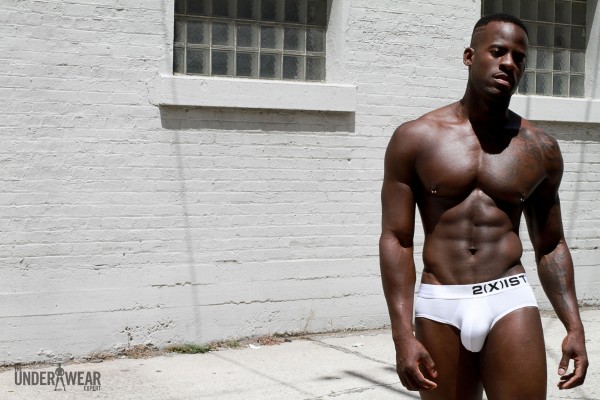 Perry Ellis and ExOfficio would be the tightie whities that a boy’s father wears – and not in a bad way! These brands stick with the retro by wrapping wide around Joshua’s hips. The more discrete cut is closer to what “James Dean” brings to mind in terms of underwear. Clean. Simple. Timeless. Not going anywhere.

Are you guilty of keeping tightie whities in your rotation? If so, are they at least from quality brands like Joshua DuBois’s tightie whities? Let us know in the comments below, or by tweeting us @underwearexpert. 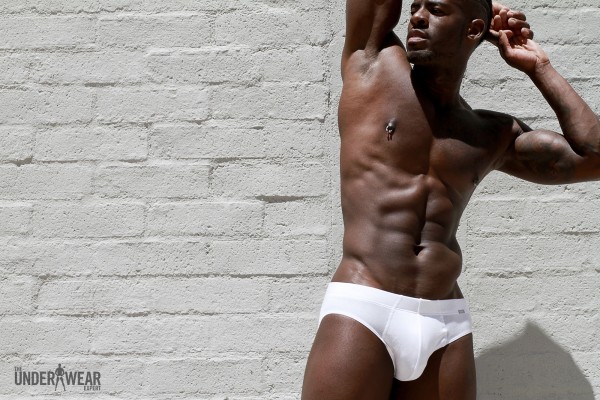 Oh Zurich. Why haven’t I discovered you sooner? The afternoon we arrived in Zurich, Queenie and I were met with...