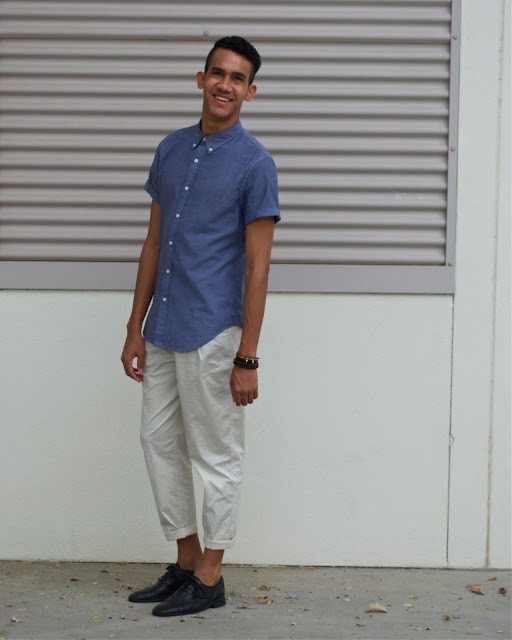 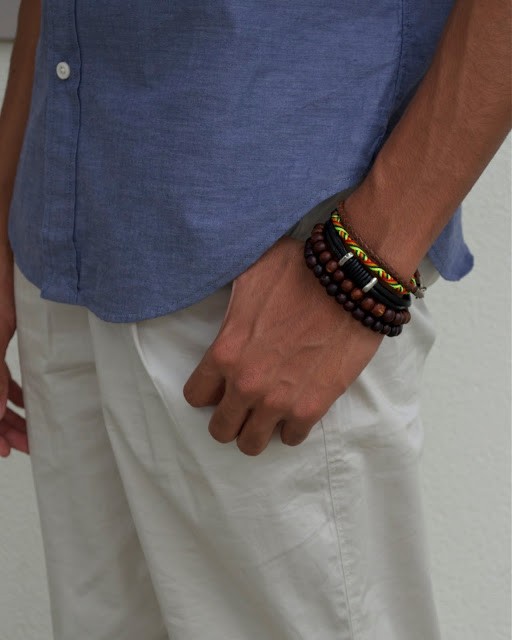 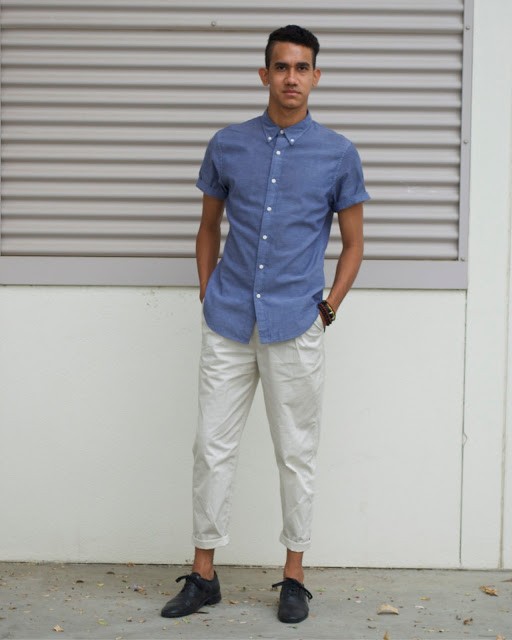 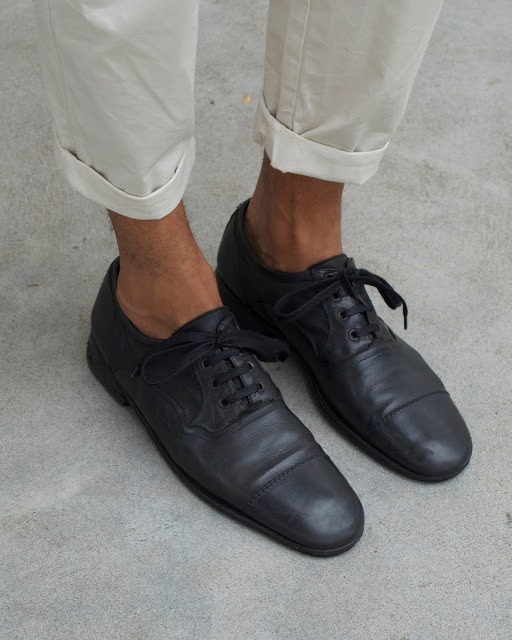 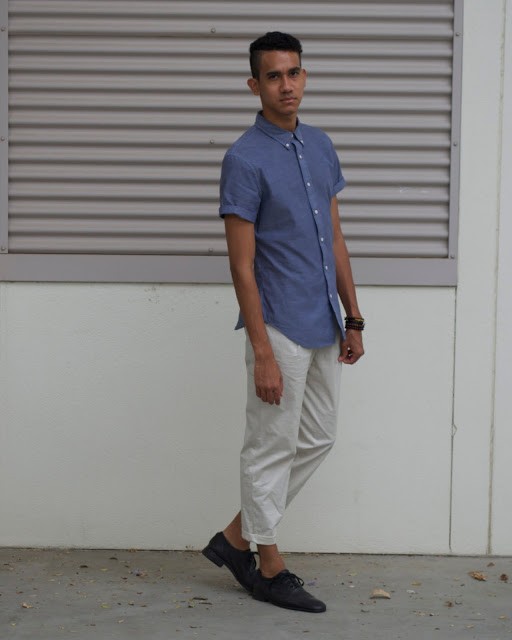 Stacks on stacks on stacks, and I’m not talking about money. I’m talking about wrist wear! And answering that ever-lingering question of ‘how much is too much?’
So lets start at the basics of what are possible wrist wear options for men. Well, the most basic of options and usually the starting point on the stacking is a watch, nothing too radical there and I think all men would agree that having at least one good watch is essential. From there we have beads, cuffs, bracelets, wrist bandanas, silly bandz… the possibilities are pretty much endless.
When it comes to mixing them together, I think the most important thing is to make sure that they vary in size. Four bracelets that are all the same size as your watch aren’t going to look good, unless you’re trying to appear as if you are wearing a gauntlet. It also seems to work best if you can incorporate different colors and textures.
Personally, I don’t mind when guys wear stacks that are a few inches thick, but it is one of those things that I like for other people but not myself. I feel that because my arms are so lanky, that it either looks scare or immediately jumps into the too much area. I much rather keep it simple with just a watch and one or two bracelets contrary to the images above (you’ll never know what does/doesn’t work for you if you don’t try it).
But as a general rule, I think most men would agree that if your wrist wear takes up more than half of your forearm, you have gone to far.
What do you guys think? How much is too much?
What I have on:
Shirt: Club Monaco , Pants: Huffer , Shoes: John Varvatos , Bracelets: Asos/H&M/Vintage

Chronicles of Cloth is my fashion story. So take a step into my wardrobe and enjoy the next chapter.