If you're not familiar with Brooks Heritage sneakers, perhaps it's... 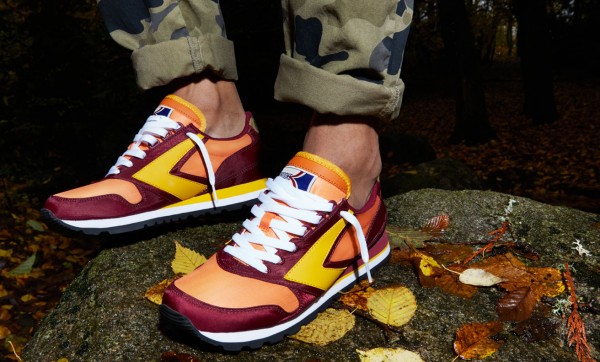 If you're not familiar with Brooks Heritage sneakers, perhaps it's time for you to get acquainted. In the same way that NB kicks have quickly become favorites for menswear enthusiasts, Brooks Heritage might just be next in line to ascend the throne. You might have heard the name Brooks in the news lately with regards to an athlete the brand endorses named Nick Symmonds. Symmonds is a champion 800m runner from the US - he's currently going through an issue with the powers that be over choosing to run under the Brooks name instead of wearing the logo of the behemoth apparel company that sponsors the entire USA track and field team. But that's a story for another day, let's get back to Brooks Heritage. 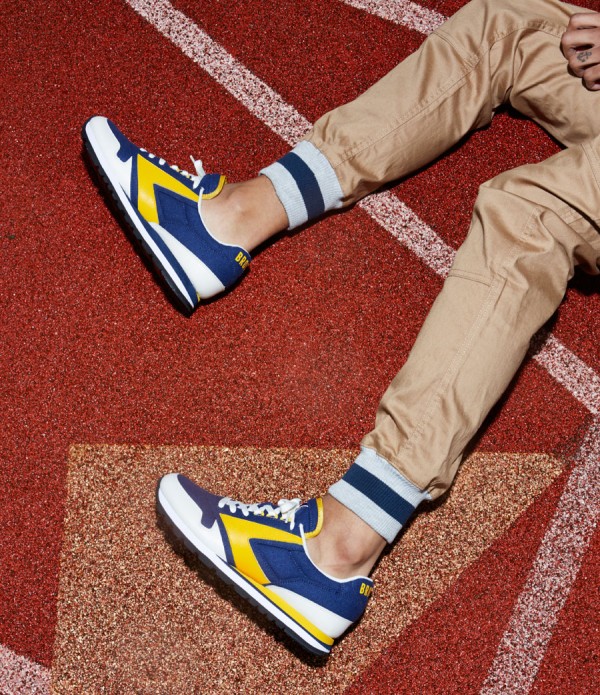 We were fortunate to receive sneakers from the Brooks Heritage Fall collection, and here's what we have to say. First off, the kicks we got were in their Varsity Chariot style (see above and below). Immediately after unboxing, we noted that these kicks were made with quality. No corners were cut whatsoever in the areas of design and manufacture. The colors are bold and the fabrication is truly on point. We tried them out both at the gym and on the streets of NYC, and to date, we have no complaints at all. 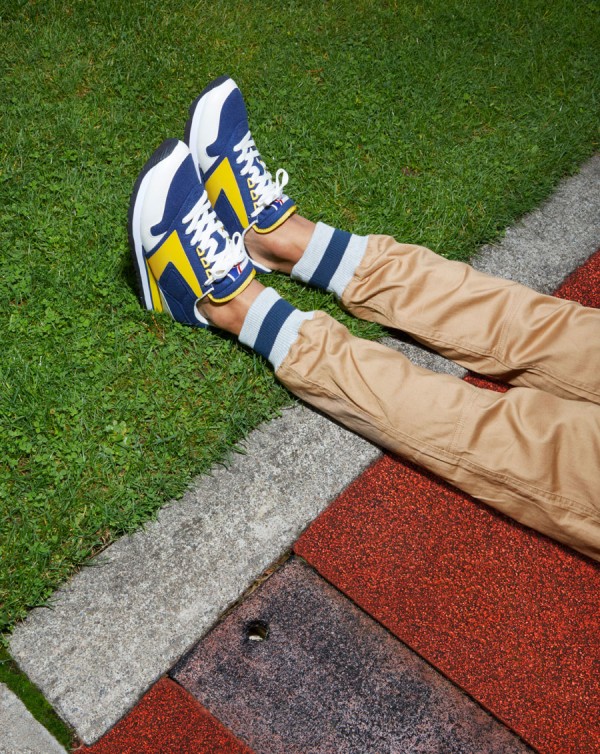 Here's a hint, if you're getting a little bored with the usual suspects in the realm of functional & stylish, well-designed menswear kicks, we think you'll be pleasantly surprised with Brooks Heritage. To see more from Brooks Heritage, click here.

Style No Chaser is a Downtown NYC based online magazine focusing on "Print Quality Men's Lifestyle Content for the Web".

A Cool Sneaker For Work & Play

Either Or: Im not sure if I shared with you guys that I ran track through high school and still...