You've Never Seen a Safehouse this Sleek and Modern

You can throw a bunch of locks on your house... 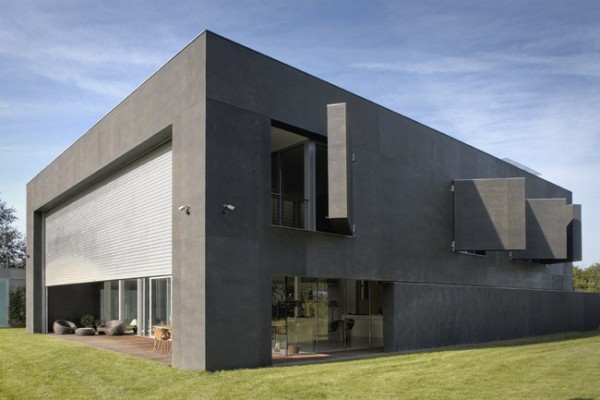 You can throw a bunch of locks on your house and cover every square inch with cameras, but when the shit hits the fan and a horde of zombies (or other cannibalistic creatures) find you, all of this helps for precisely nothing. They’ll find a way in. Unless you live in this Safe House ($NA), for it is -as the name implies- mega safe!

Located just outside the Polish capital Warsaw, the dwelling was built with reinforced concrete throughout, and it took a whole 4 years to be completed. At a first sight, it looks just like another modernist home, but with a touch of a button the place seals itself completely, turning it into …well, a bunker. This is accomplished by the use of sliding and basculating walls, along with shutters that open up to 180 degrees, and a gigantic roll down gate that doubles as a movie projection screen.

Even better, the 6.100 sq ft Safe house features an industrial power generator, a complete fire extinguishing system, full video surveillance of the outside, and a stock of food for two years (!), so you can just chill inside until the danger has gone. And of course, there’s also an adjacent pool pavilion, if you’re in the mood for a swim. The only thing missing is an indoor marijuana growing system, and you should be all set. 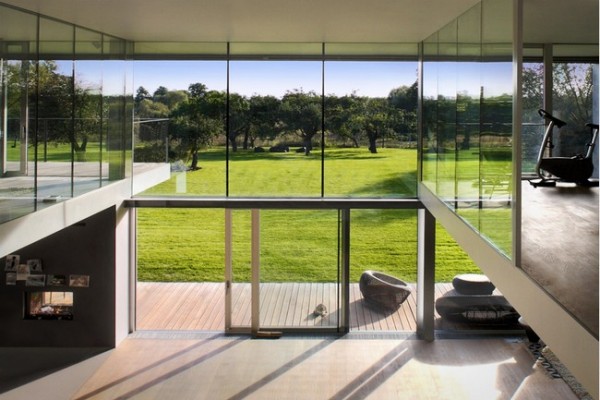 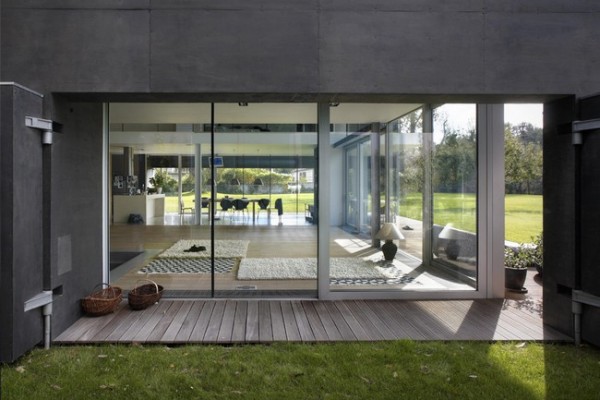 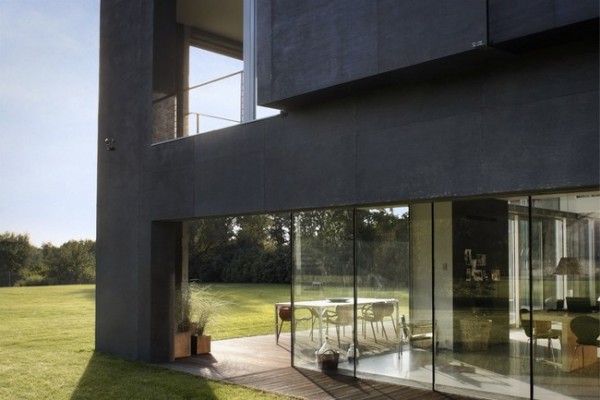 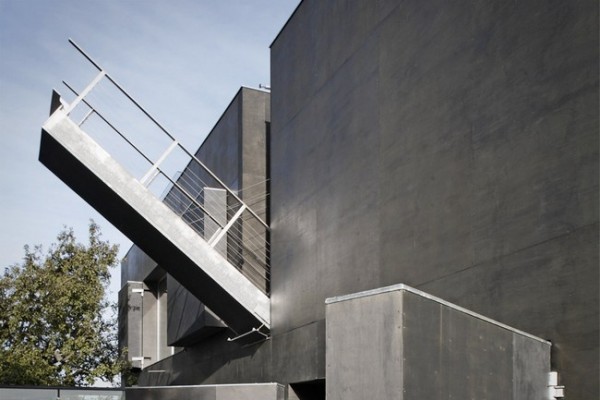 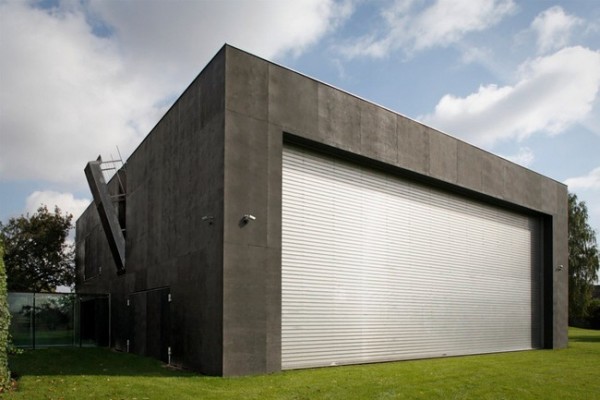 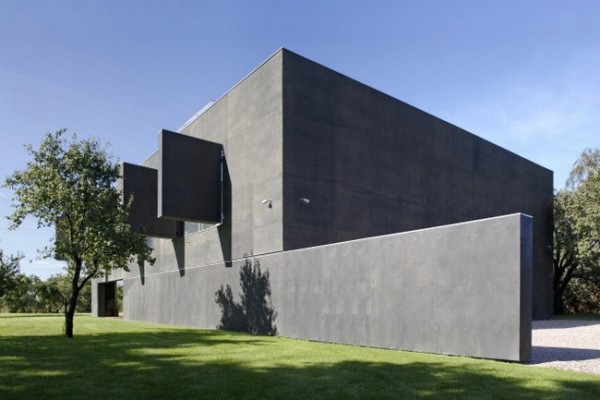 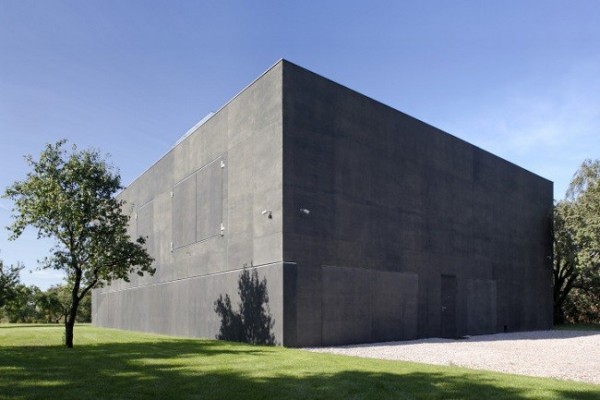 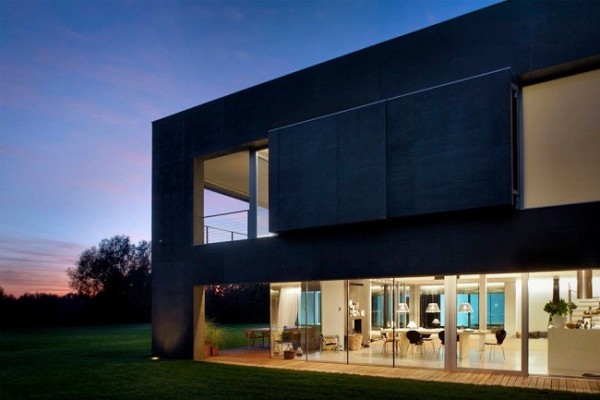 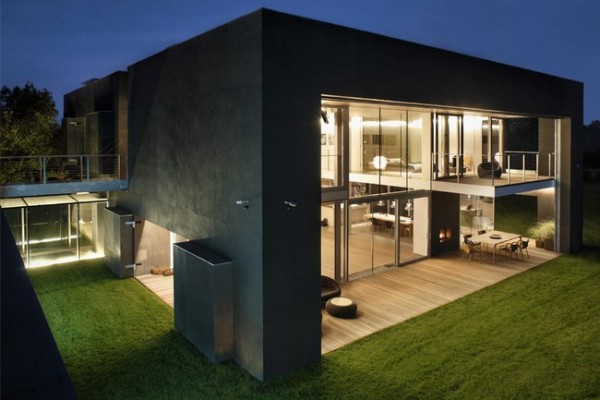 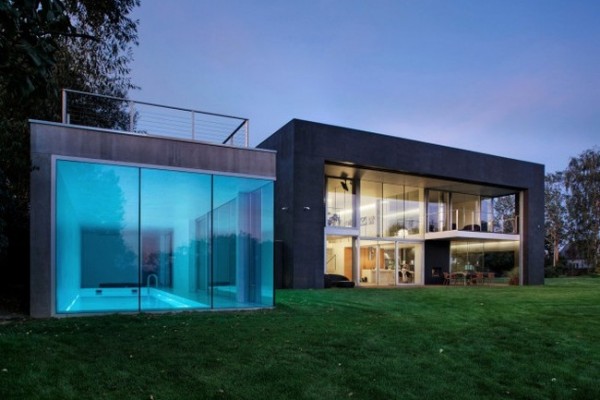 Mensgear.net brings you the latest in tech, rides, gear, architecture, style, and other manly stuff.

I recently had the unique opportunity to participate in a one-of-a-kind Acura MDX experience that quite literally left me flying high. The...