Arguably the world’s most dominant surfer, Kelly Slater, has spent... 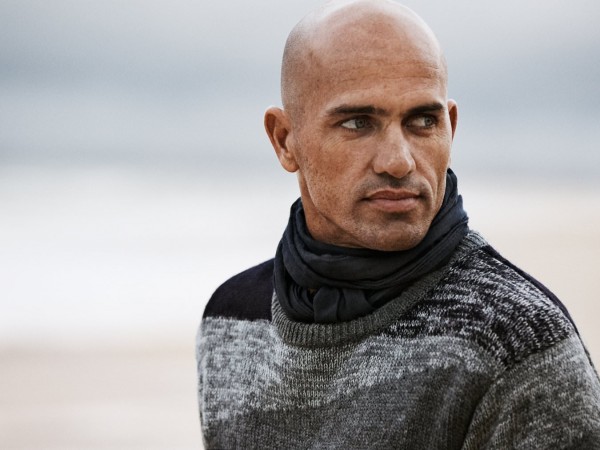 Arguably the world’s most dominant surfer, Kelly Slater, has spent the bulk of his adult life on the road. From dodging shark attacks in South Africa to appearing at celebrity engagements in the world’s largest metros, Mr. Slater has gained a unique vision and philosophy he carries with himself into all aspects of life. And, now, he’s bringing this nomadic, go-for-it, embrace of life to the world of fashion.

Slater’s new style outfit, Outerknown, officially launched in mid-July, and will be primarily steered by the legendary wave rider and his commitment to versatility, style, and sustainability. With comfortable and hip wear that could serve anything from his expeditions into the deserts or his exclusive photo ops in London, Slater hopes to deliver on his established legacy of greatness, but also to serve as a model for planet-friendly production and careful consideration of global impact. Not to mention, looking great in the process – even while rocking some gear made of recycled eco-unfriendly fishing nets.

Engaged in a promising collaboration with head designer Mr. John Moore, renowned longtime guide at Japanese & Hawaiian inspired swim gear house M.Nii, Slater, who is both the oldest and youngest man to ever be crowned ASP (Association of Surfing Professionals) champ, both men hope their final products are sartorial achievements that embrace the message, the lifestyle, and the satisfaction that speaks to Slater’s universal appeal and unending intrigue. As summer winds down, it might be time to check out any of Outerknown’s newest offerings, for if you’re going to brave the tough August surf, you’re at least going to want to look good while doing so (… especially if you lack Slater’s formidable skills).

For this season’s surf stylings and for more information about Slater, hit up www.outerknown.com. And, as always, for sports-world fashion’s latest, keep up with us at www.morethan-stats.com. 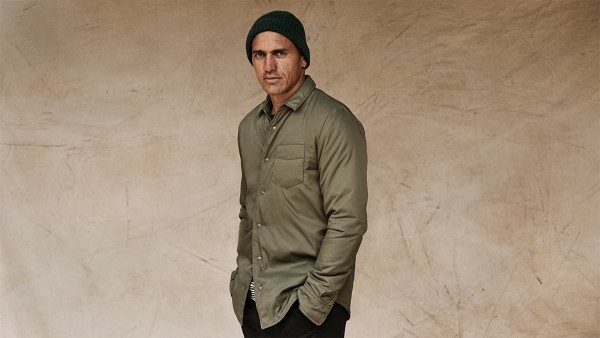 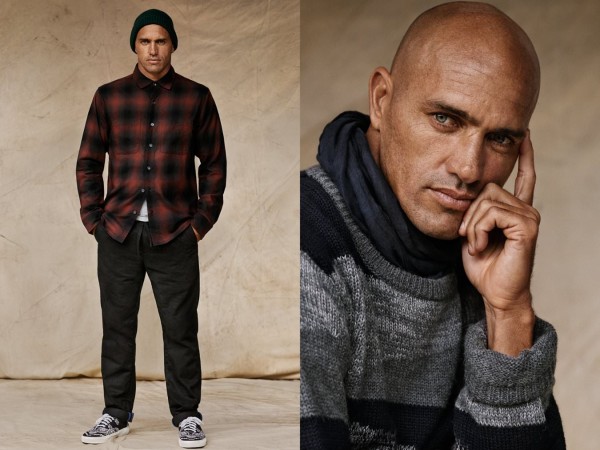 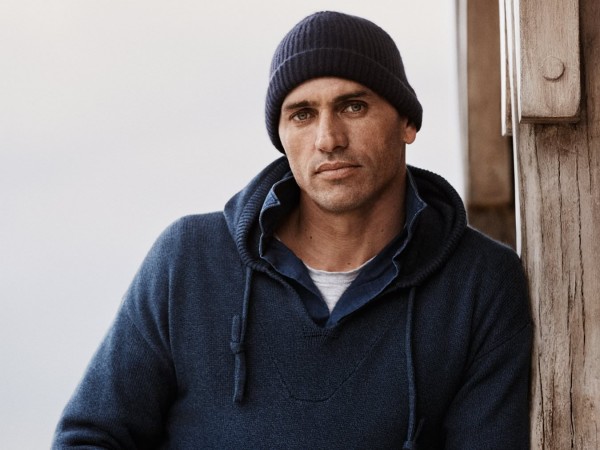 I go by J-Rich. I’m a Sports junkie and fashion enthusiast with a canny way of showing it. My official site Morethan-stats.com focuses on the style & fashion choices of professional athletes.

Photographer Paul Westlake on Surfing the...

Teahupo'o might be famous—but with waves up to 21 feet, it's not for the faint of heart.