Portrait of a life in style: Horst’s photography is celebrated in major retrospective in London

Hailed as “the definitive retrospective exhibition of the work of...

Hailed as “the definitive retrospective exhibition of the work of [a] master photographer”, the exhibition ‘Horst: Photographer of Style’ that the Victoria & Albert Museum in London is unveiling on 6 September 2014 is undoubtedly one of the most historically significant and impressively comprehensive exhibitions of fashion photography that the world has witnessed in recent years.

Featuring 250 photographs, haute couture garments, magazines, film footage, and diaries, ‘Horst: Photographer of Style’ celebrates the life and 60-year career of Horst P. Horst (1906-1999), one of the leading photographers of the 20th century whose work straddled the realms of art, fashion, design, theatre and high society. The exhibition begins with photographs of Horst himself in the 1930s after he moved to Paris and started collaborating with French Vogue, and concludes with his depictions of some of the world’s most luxurious homes (including Karl Lagerfeld’s Art Deco apartment, Yves Saint Laurent’s three lavish homes, and artist Cy Twombl y’s Roman palazzo) for House and Garden and Vogue under the editorship of his friend Diana Vreeland in the 1970s.

Throughout its 10 sections (Haute Couture, Surrealism, Stage and Screen, Travel, Patterns from Nature, The Studio, Fashion in Colour, Platinum, Living in Style, and Nudes), the exhibition explores Horst’s collaborations and friendships with fashion designers such as Coco Chanel and Elsa Schiaparelli, actors including Marlene Dietrich and Noël Coward, and artists such as Salvador Dalí and Jean-Michel Frank. On display are also more than 90 covers of Vogue magazine featuring Horst’s photographs, as well as examples of some of his lesser-known themes, namely male nude studies from the early 1950s, patterns created from natural forms (such as flowers, minerals, shells and butterfly wings), and travel photographs taken in Israel, Iran, Syria, Italy and Morocco during the 1940s and 50s. 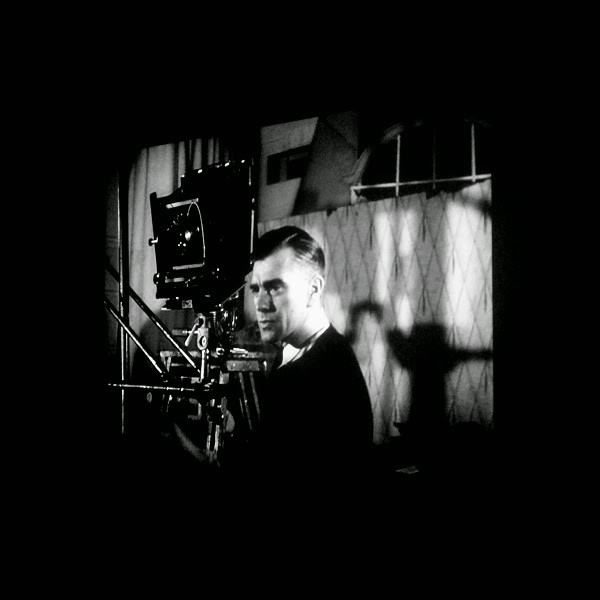 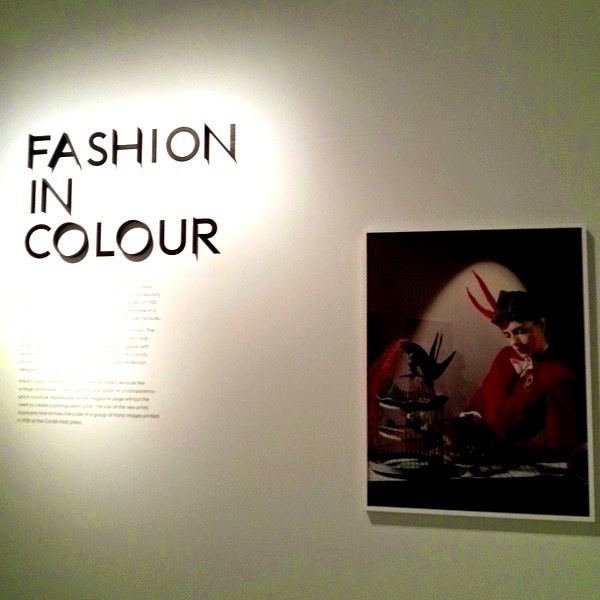 To accompany the exhibition, the V&A has published a superb hardback book edited by Susanna Brown featuring a foreword by Anna Wintour (editor-in-chief of American Vogue) and essays by a team of international contributors.

‘Horst: Photographer of Style’ opens to the public at the V&A in London on 6 September 2014 and closes on 4 January 2015. For more information, visit www.vam.ac.uk/horst. 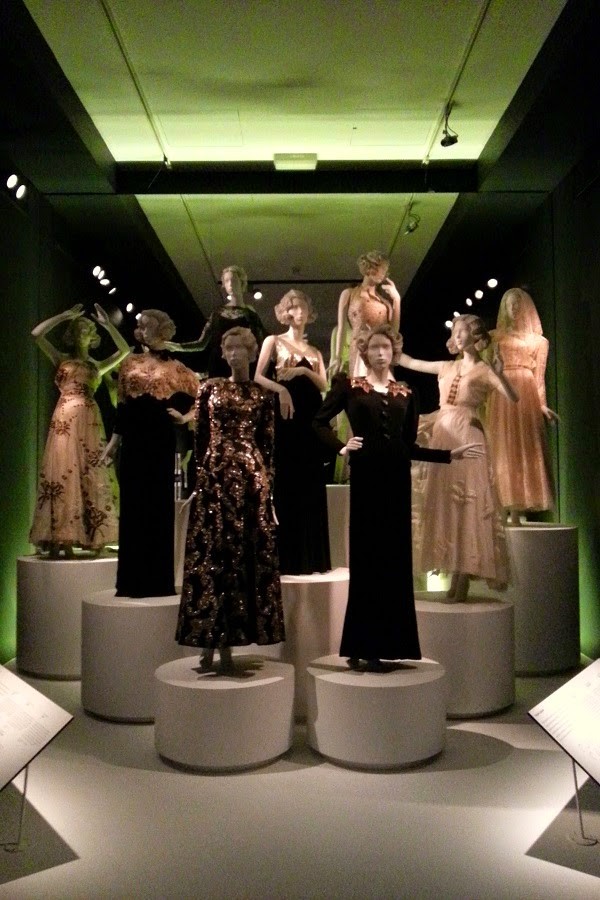 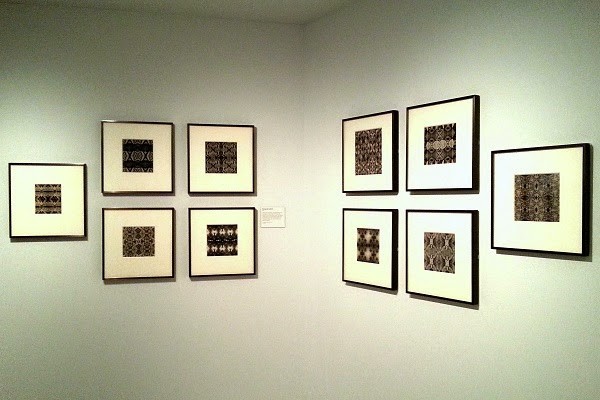 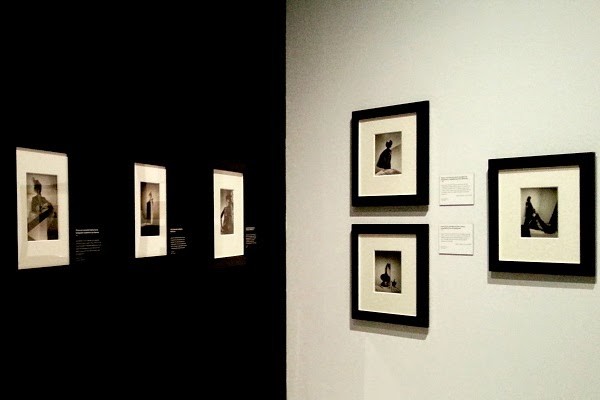 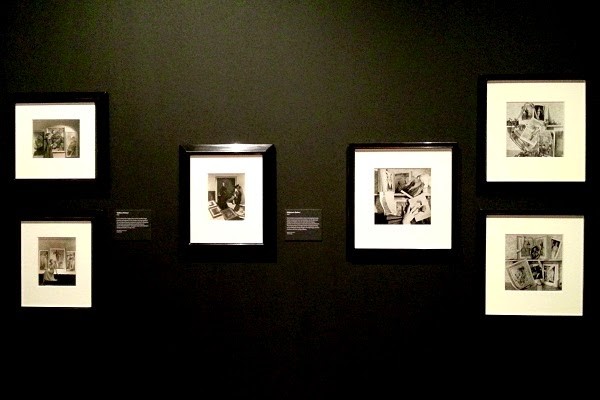 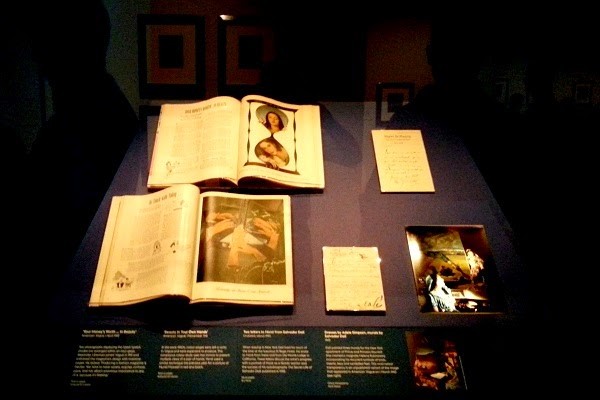 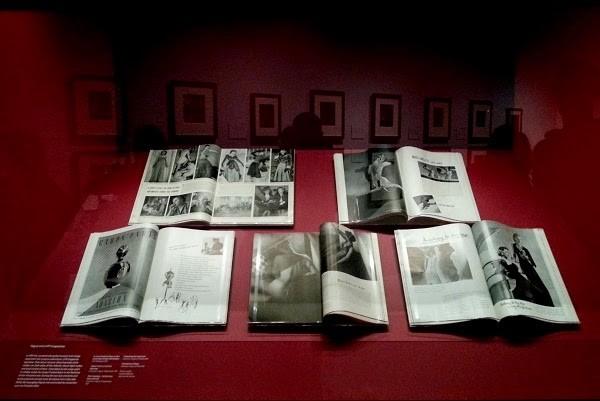 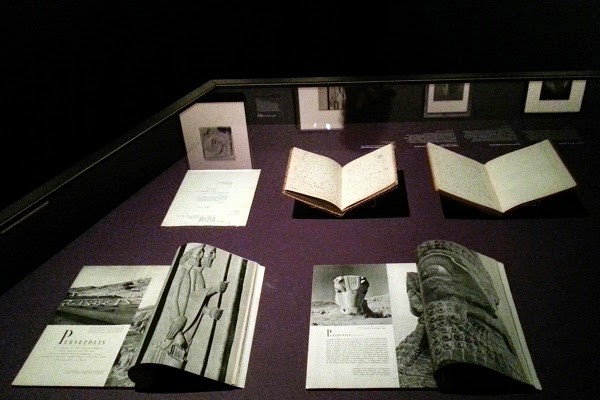 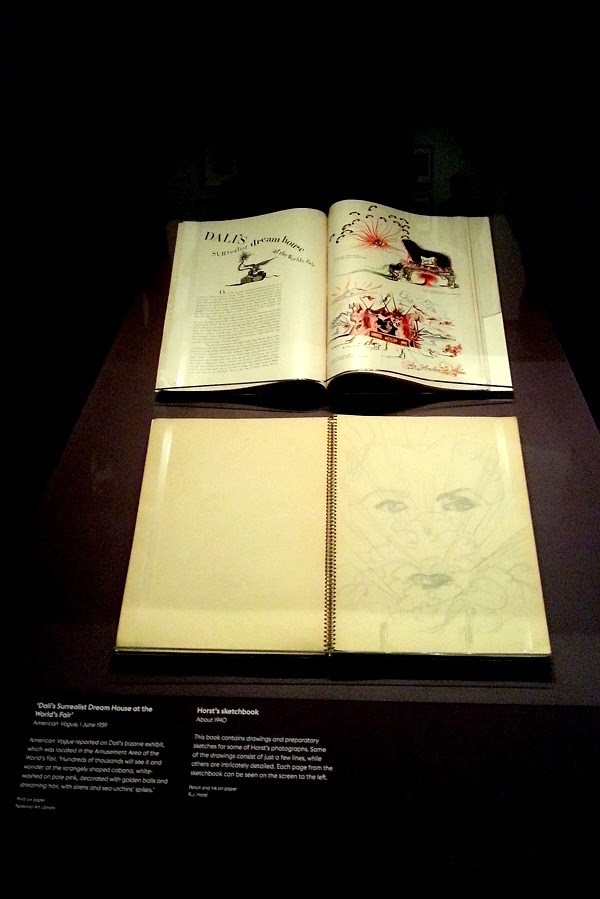 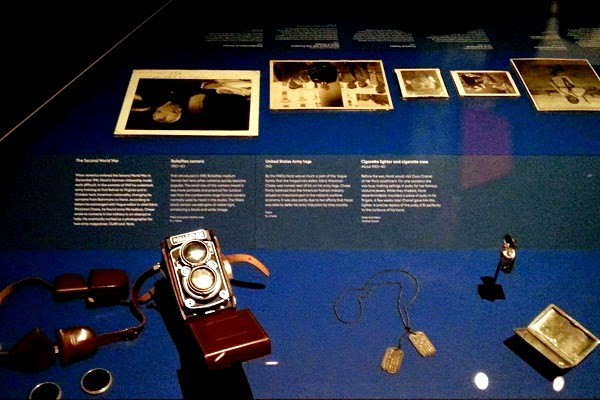 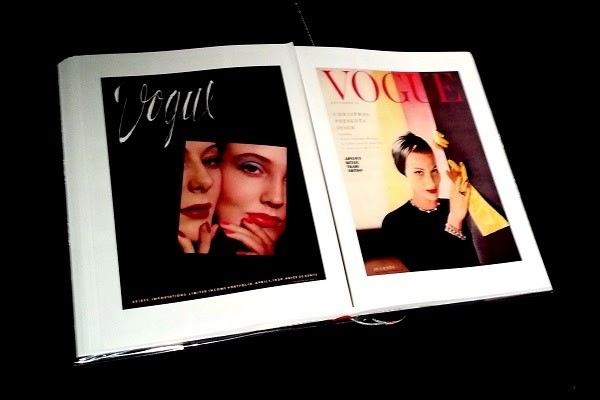 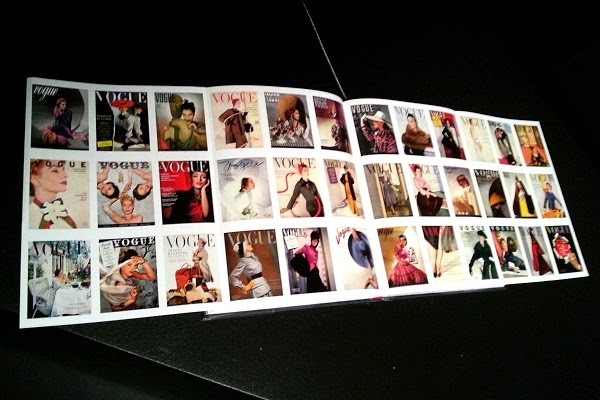 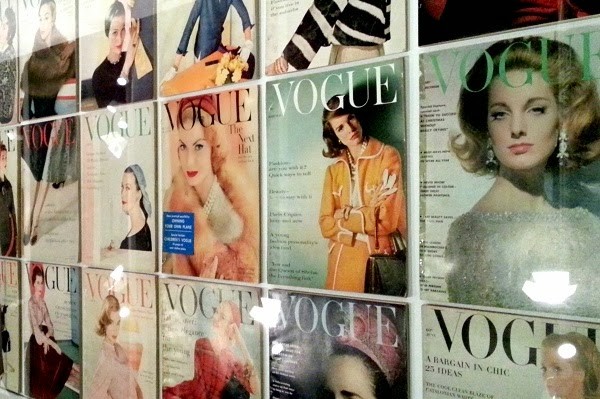 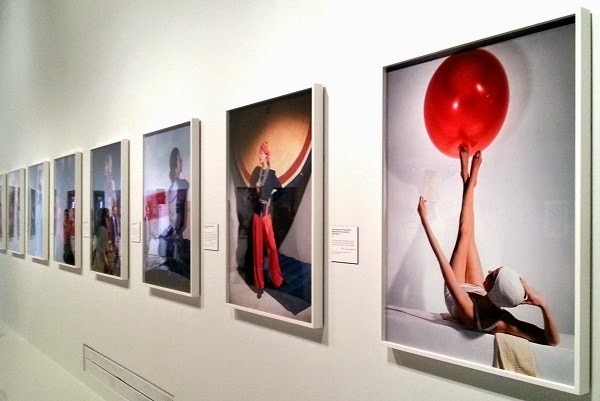 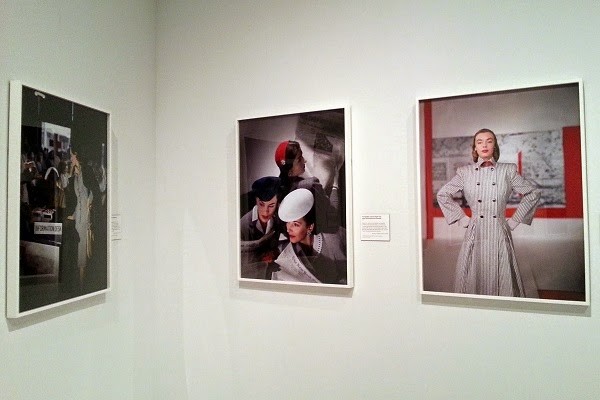 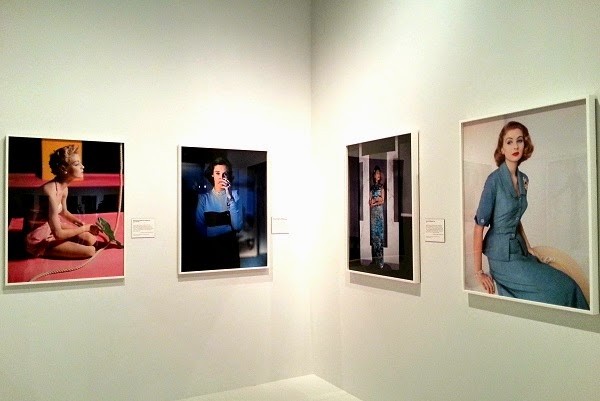 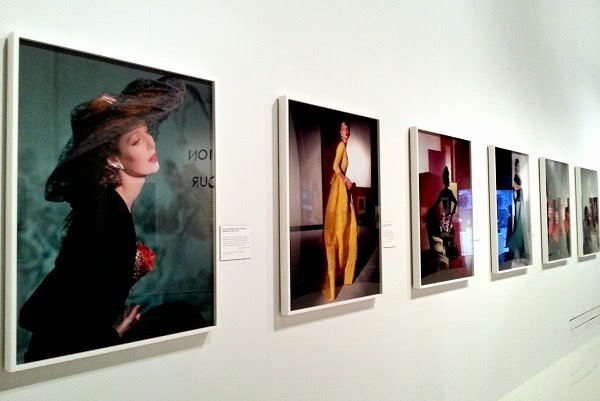 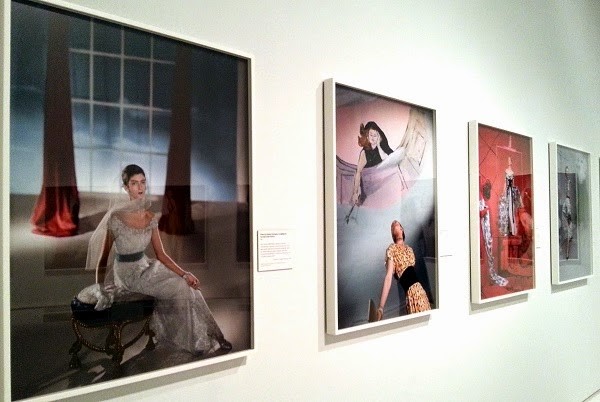 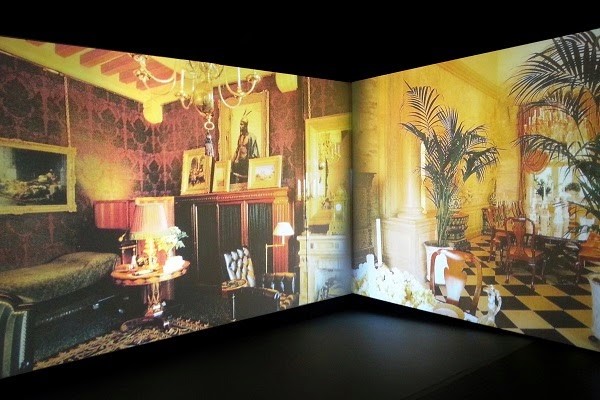