Six different fathers weigh in on the joys and struggles of caring for a little one. 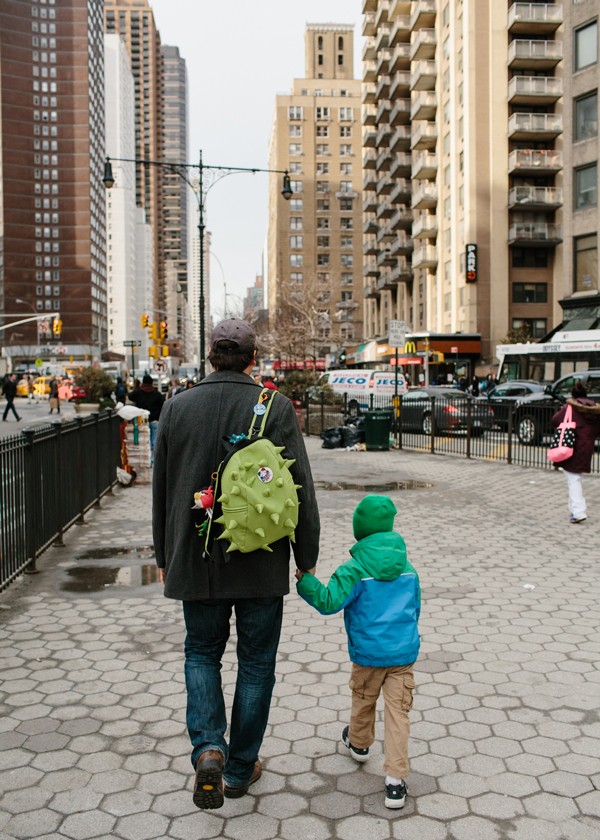 "I don't think people realize how much of an energy suck fatherhood is. It's wonderful, but you will be a shriveled, dried husk by the time it is over. Imagine a lamprey attaching to your face and draining you of all energy, attention, money and time. But holy cow, you love that lamprey so much and will do anything for it. So you let it feed, and you grow weaker, and it's honestly the best thing in the entire world." 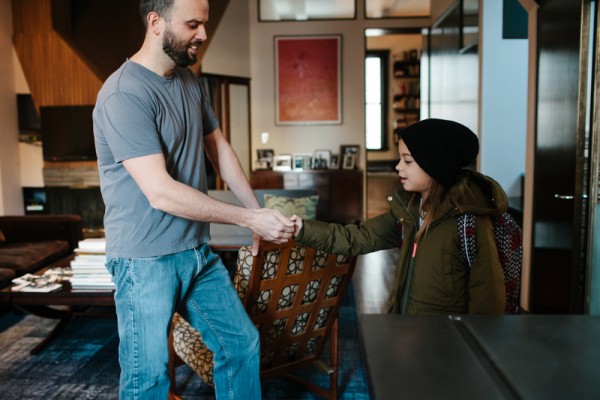 "I can't pinpoint the source, but there seems to be this silent consensus that once you become a father, "the party's over, old man." But life with my family here in New York City, and exploring the world, is such a pleasure that I know the party's just getting started…I’m having more fun being a father than I ever expected." 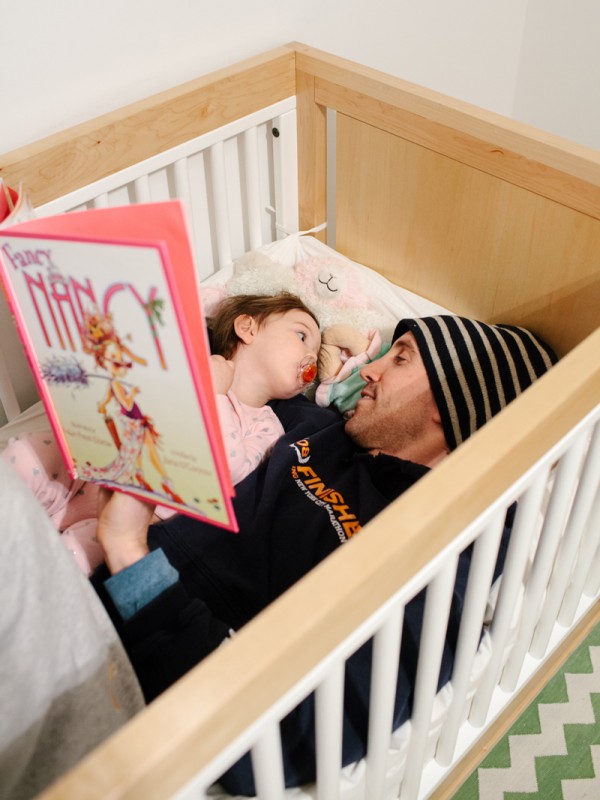 "You gotta be the strong, tough one in the family. I'll gladly take on that role on when it comes to lugging a car seat, an enormous pink tote bag and a three year old on my shoulders across an airport, but when it means being emotionally tough about my kids, don't come to me. The mere thought of Ayla (and now my 9 month old, Ozzie) growing up, getting their hearts broken, heading off to college and eventually getting married can instantly bring tears to my eyes. When my older sister went to camp for the first time, my Dad got a nose bleed because he was crying so hard...the apple has not fallen far from the tree there!" 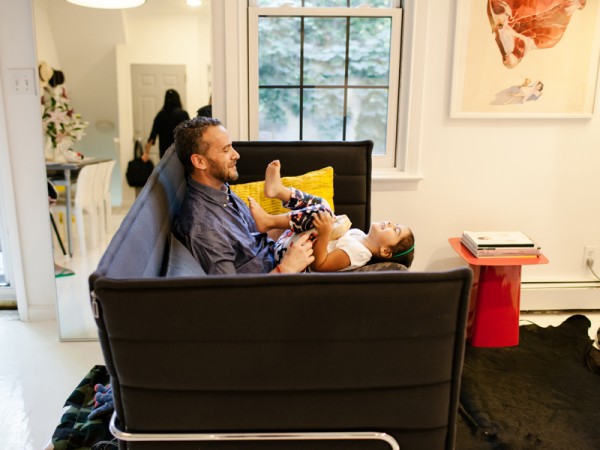 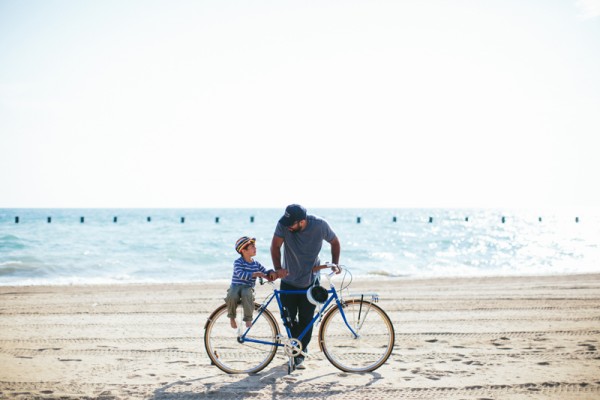 "Bennett is a goofball. He loves music and has an endless amount of energy, but he's a little more cautious when he's unsure about something and definitely a lot more handsome." 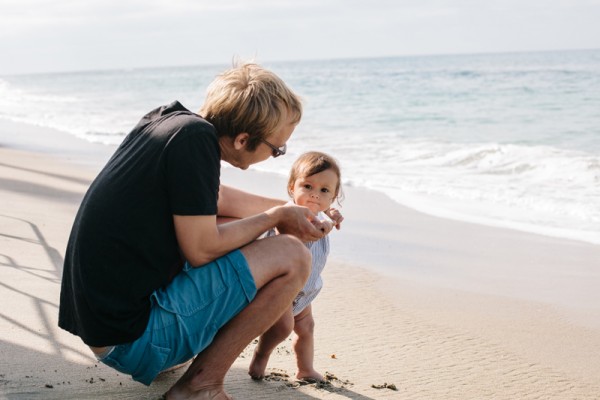 "Anouk likes to make people laugh like me...and has the baby version of my chuckle (for better or worse). She’s most unlike me in that she isn’t embarrassed about running around with her pants off."

If you were anything like me growing up, then you always idolized your old man. Furthermore you probably raided through...