Facebook and Oculus have officially unveiled the Rift virtual reality headset at the E3 Tech event, three years after a prototype made its public debut. 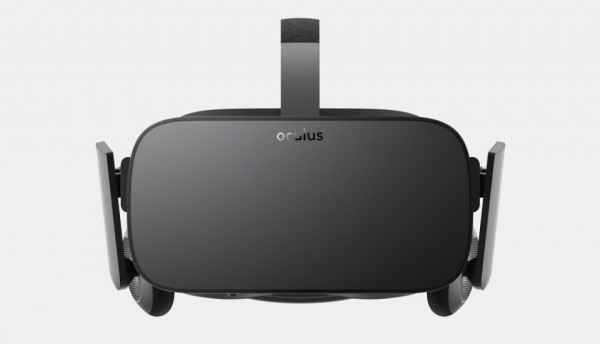 FACEBOOK + OCULUS have officially unveiled the Rift virtual reality headset at the E3 Tech event, three years after a prototype made its public debut.

The device will go on sale in the first quarter of next year, Oculus CEO Brendan Iribe confirmed at the event in San Francisco. The headset price hasn’t been confirmed yet.

The headset will include removable headphones, so that you use the device with your own headphones if you prefer, and it will come with a wireless game controller originally built for the Microsoft Xbox One game console. Facebook and Oculus have partnered with Microsoft with efforts to ensure the device will work to the best of his capabilities with games running on Windows 10, the operating system Microsoft is set to ship at the end of July 2015.

Rift prototypes have been available the past few months to software developers , and multiple games will be available for the device in the coming year, including EVE: Valkyrie from CCP Games and Chronos from Gunfire Games.

Oculus startup was little more than two years old, having bootstrapped its virtual reality headset as a Kickstarter project in August 2012. At the time, Facebook CEO Mark Zuckerberg acquired the company and painted Oculus’ VR technology as a way of ultimately transforming social networking. But initially, the Rift will be used primarily for games. 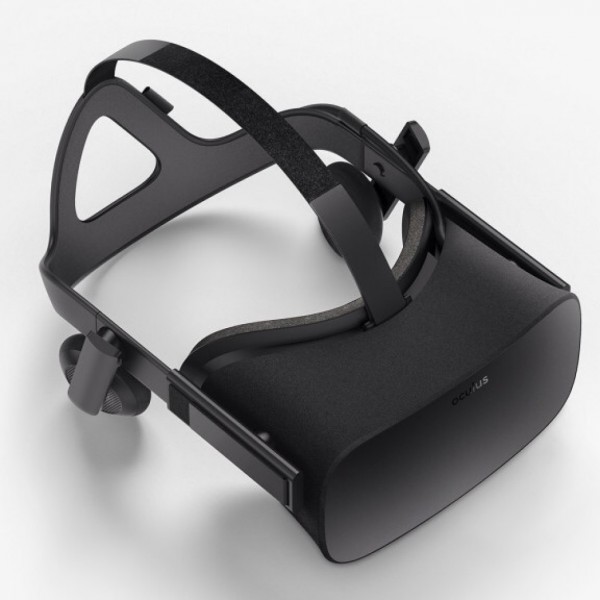 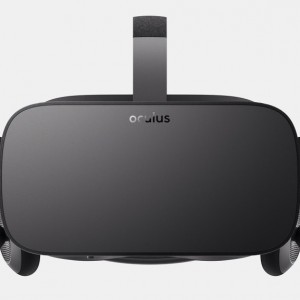 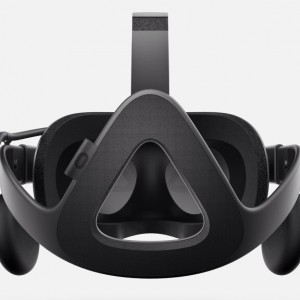 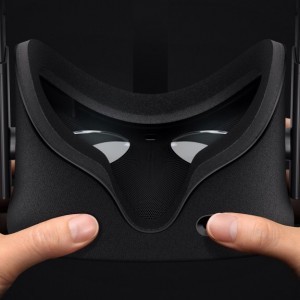 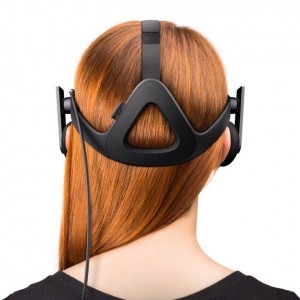 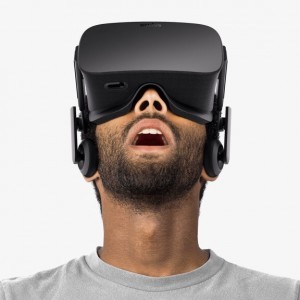 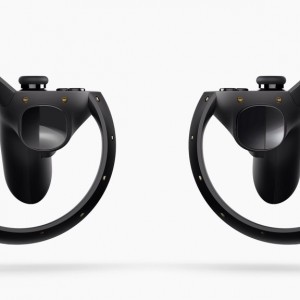 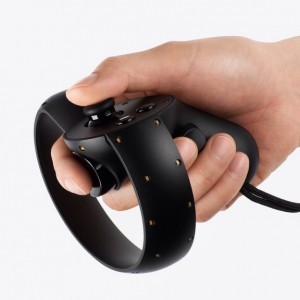 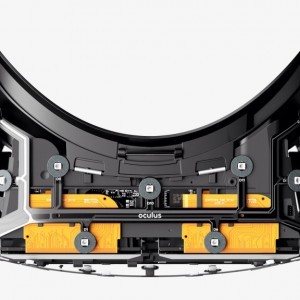 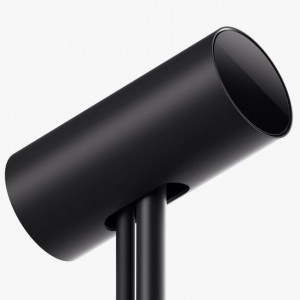 The post Oculus Rift teams up with Xbox appeared first on Gentleman's Division.