Max Capocaccia took on the challenge of designing Kingswood House,... 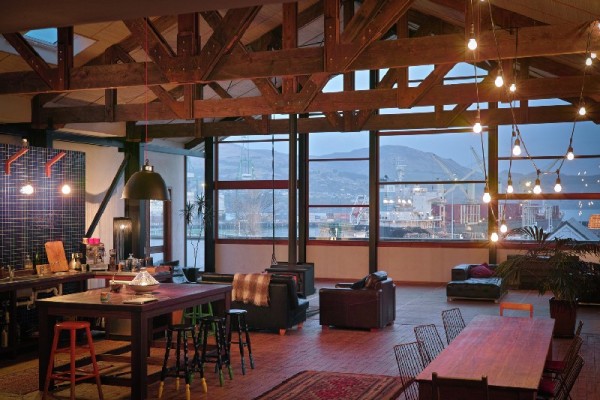 Max Capocaccia took on the challenge of designing Kingswood House, a family residence in Lyttelton, New Zealand. According to his description, “The building envelope needed to fit in the industrial port area while responding to the heritage constraints of the city plan.  This led the design team to keep the original shape of the building, reinterpreting the structure and cladding material.”

While offering expansive views of the port, the design of the New Zealand residence simultaneously ensures a high level of privacy for the owners. Exposing the wood and steel structures creates an original living space that pays tribute to the industrial character of the building. 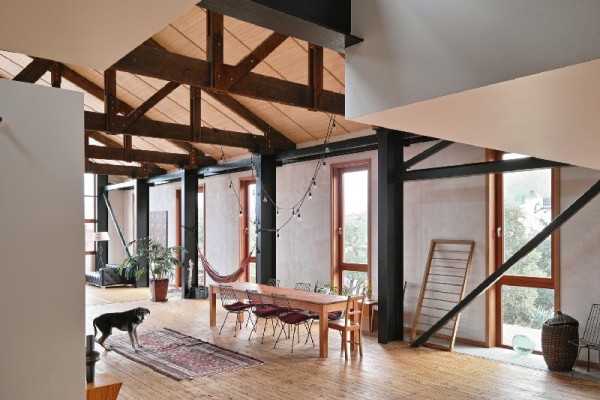 Despite its clean and inviting look, the building’s history is a tumultuous one. A former local rugby club, the building was bought by a family with the intention of converting the lower part into a ski factory. The upper level was designed as a welcoming refuge for daily living.

After two earthquakes caused significant damage to the project, the family decided to demolish the building and create a quake-proof house instead. This was accomplished by employing several DIY techniques and by preserving elements from the initial construction. 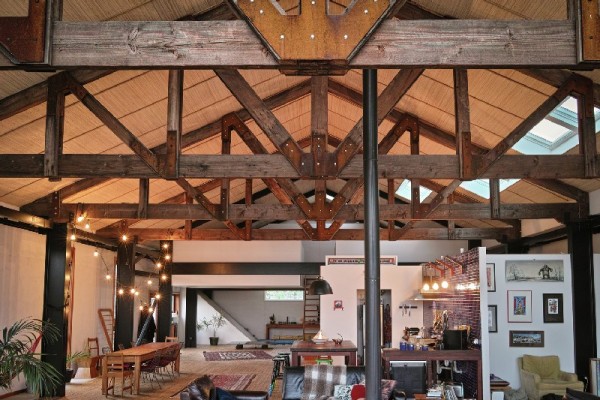 Special hiding places and targeted views were the two main concepts developed when planning the project’s new layout: “ The program creates a feeling of openness toward the south façade, and a more sheltered and intimate area in the back of the building; this encourages visitors to direct their attention toward the living area,” Capocaccia says.

A large steel and cedar façade opens the residence to the surrounding landscape and the often-stormy southerly weather. West windows and skylights were added to maximize natural lighting inside. [Photography by Mick Stephenson] 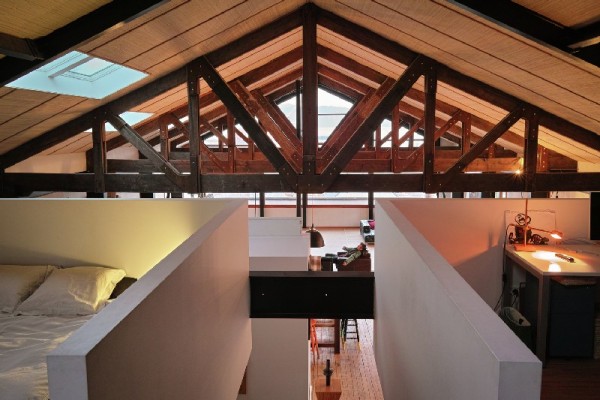 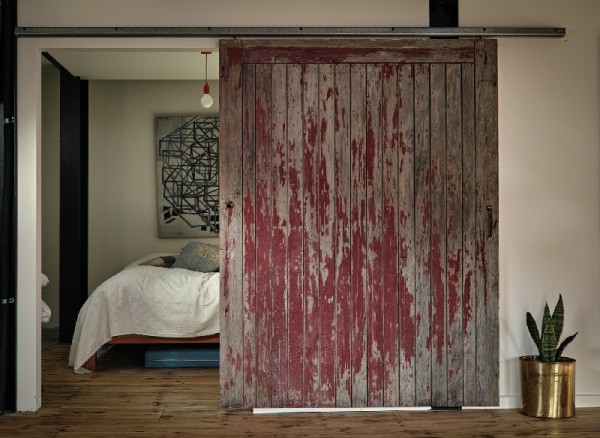 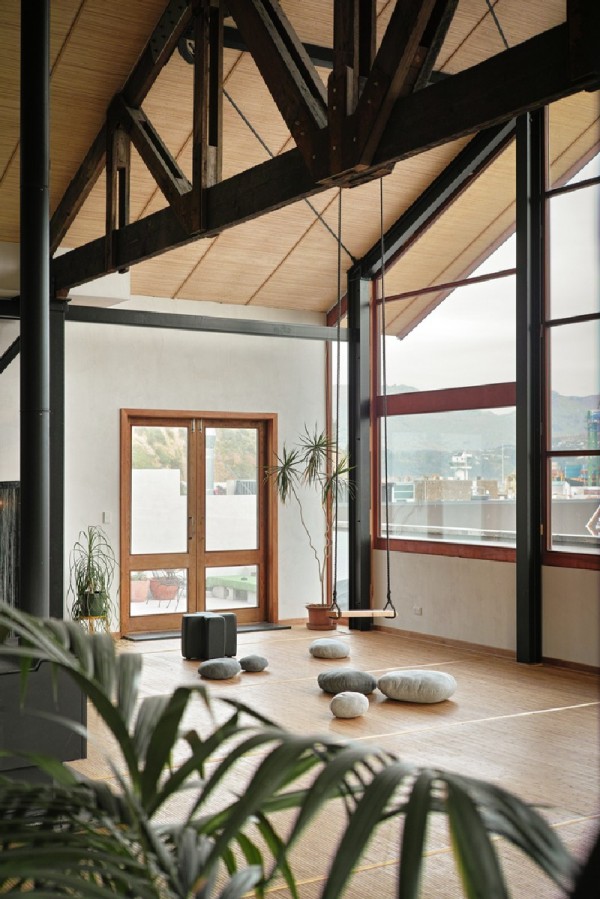 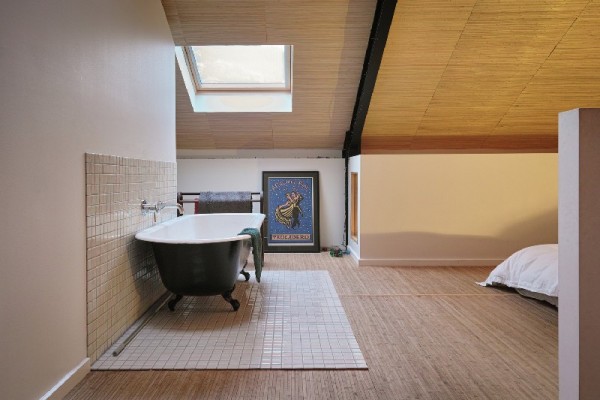 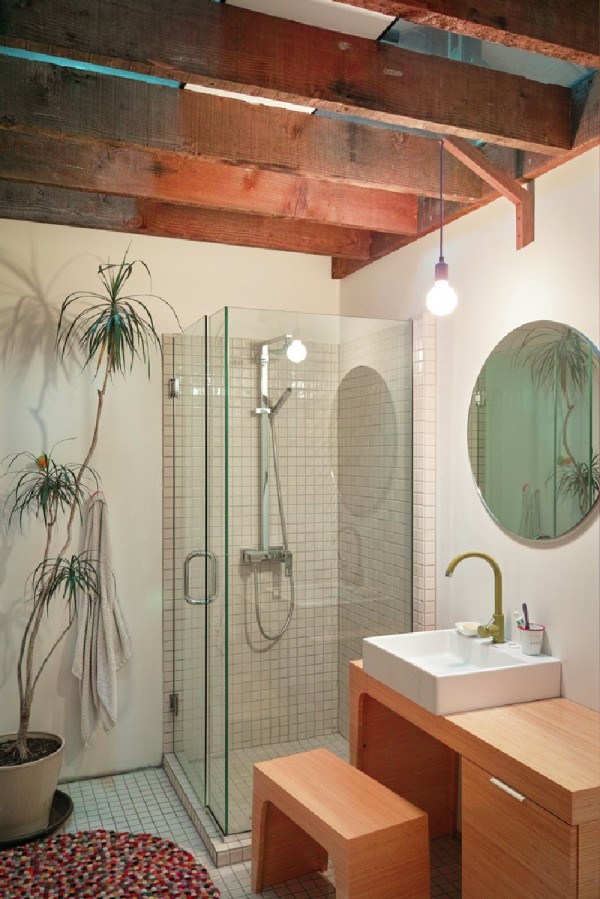 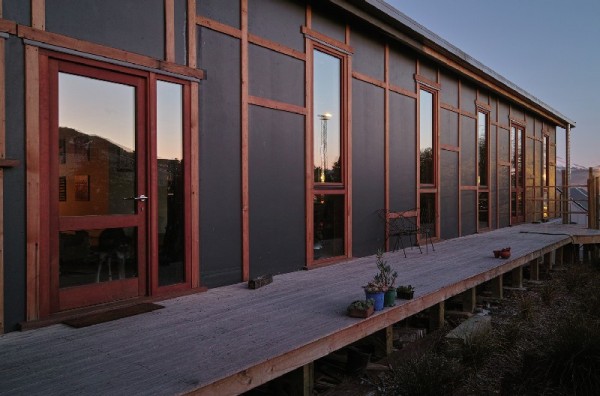 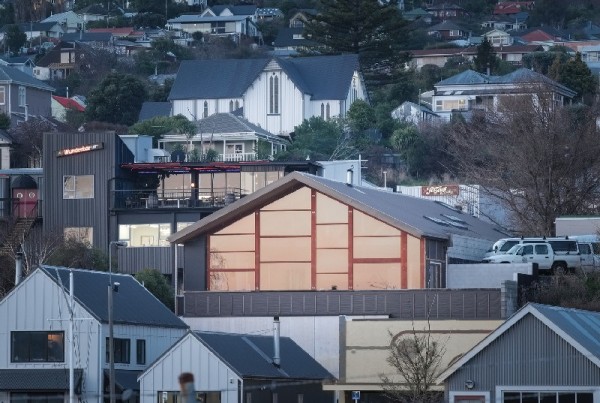 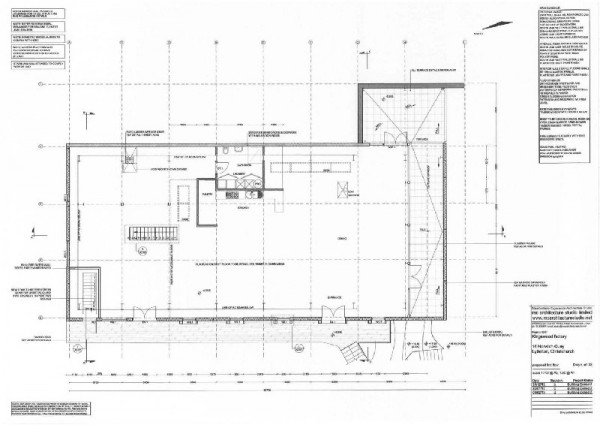 Design and Modern Architecture - this is the definition of Freshome. The best place to be inspired and take your creativity to the next level.

The Only Kitchen Knife You'll Ever Need

Crafting quality blades is a passion at Blok Knives – a name to be reckoned with in the knife making...