A few reads every gentleman should have on his shelf

Nowadays, there are few hard and fast rules to follow in terms of men’s style. If you’ve got the confidence and cojones to pull it off, chances are your outfit is going to go down a storm and look as fire as you think it does.

In fact, the early adopters and sartorially avant-garde among us thrive on defying wardrobe conventions and prescriptive diktats laid out by our ‘fashionable’ forefathers.

On the flip side, however, there are plenty of guys who like dressing within the traditional parameters of men’s style and want to step out safe in the knowledge that no one can question their judgement or why they dress the way they do – should anyone dare to, they’ve got a book to back them up.

And that’s totally OK. Hence, we’ve recommended a few of our favourite menswear must-reads, below, which offer practical advice and inspiration on everything from why your shoes and belt should match to the history of the streetwear movement.

As the founding father of his eponymous, hugely successful Savile Row label, Hardy Amies – who also made suits for the British Royal Family – was well qualified to outline his manifesto for a strict male dress code in his 1964 book ABC of Men’s Fashion.

Sure, some of the entries in this handsomely arranged tome feel a little outdated in 2015 (Hardy is staunchly opposed to turn-ups, for instance), there’s still plenty of great, applicable stuff in here.

His take on colour and how to wear it is particularly worth a read – as are his instructions on how to inject personality into your tailoring. 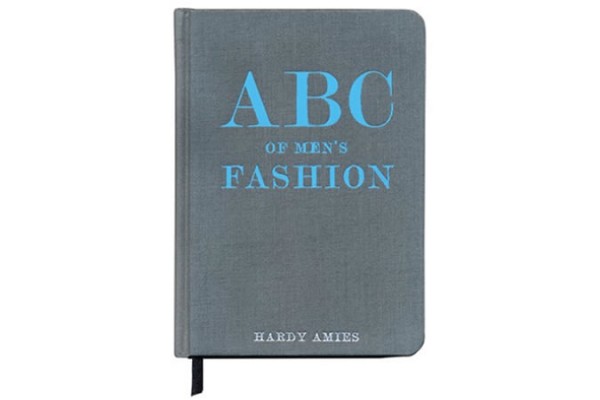 The product of a Japanese photographer’s fact-finding mission to the US in 1965, Take Ivy is an elegant volume of 145 photographs that chronicles the dress sense of America’s Ivy League campuses.

The sartorially attuned among you will know that this preppy aesthetic is as prevalent today as it was 50 years ago – and is still referenced in the collections of designers who site the Ivy League’s clean, athletic style as a major influence on their work.

This book is great for anyone who wants to nail a throwback look without getting bogged down in divisive trends. 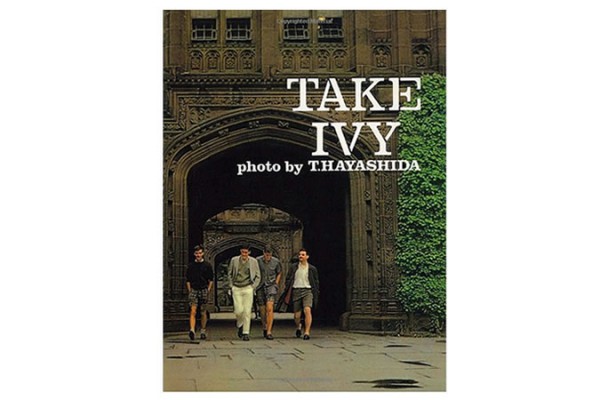 A History Of Men’s Fashion By Farid Chenoune

Chenoune’s account of men’s fashion and its evolution offers a deep dive into the history of menswear (200 years to be precise). If that sounds a bit academic for your taste, it also provides brilliant pictures and photography that bring his perspective on men’s clothing and the rules of tasteful dressing to life.

Although this book was written in 1993, it’s still held up by industry insiders as a hugely influential piece of work that bears direct relevance to the way we clothe ourselves today. 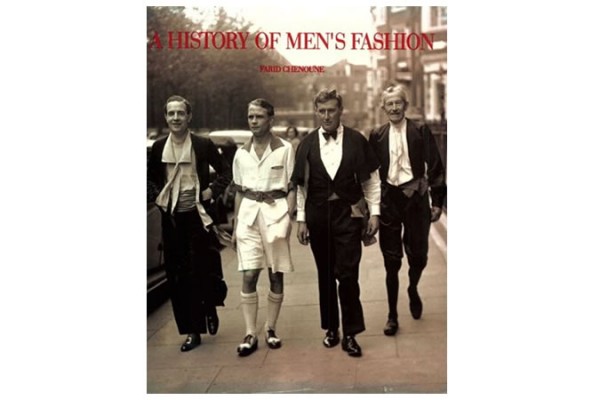 Together with the guys at Four Pins, Burrows and Schlossman’s Fuck Yeah Menswear blog has revolutionised the way we talk about men’s style.

Their irreverent approach to the arcane world of #menswear has helped make fashion content digestible and relevant for the internet age. As one might expect from the helmsman of this beautifully crafted blog, the book offshoot looks sharp and offers all a man needs to know to survive in a world where mixing up your style tribes is considered a sin.

So, if you don’t know your Goth Ninja from your Hypebeaster, seek solace in the fact that you will by the time you’re done with this hilarious manual. 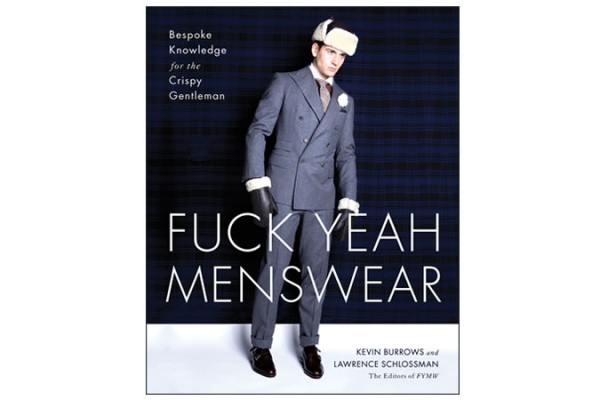 Less of a style guide and more an examination into the brands that have underpinned the seemingly unstoppable streetwear movement over the past 30 years.

This book features interviews with industry insiders, including designers at Stussy and Dave’s Quality Meat, to uncover some incredible insight into the cultural importance of streetwear and its continued relevance.

While there’s little instruction on how to nail the aesthetic in here, there’s plenty of killer photography which will no doubt inspire you to fall deeper into the trend. 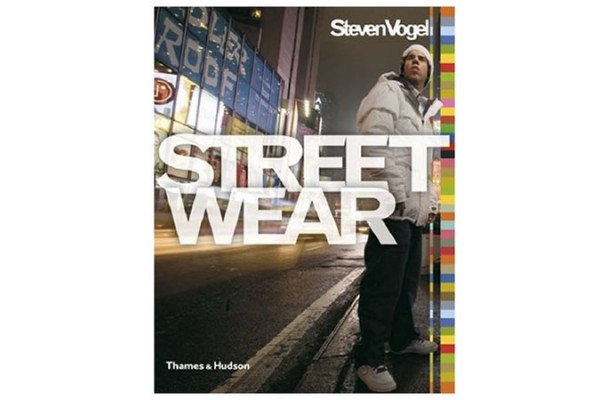 Spend some time with a selection of classic menswear reads this weekend. Discover what menswear really means and the history...