Lately I've been catching up on all the old movies...

Pinterest
Facebook
Twitter
Expand social
Gplus
Email
Lately I've been catching up on all the old movies I'm supposed to have seen but actually haven't. Last night it was Five Easy Pieces. An excellent movie to be sure, but since this is a clothing blog, I'm going to focus on vintage 1970 menswear style via Jack Nicholson's character Bobby Dupea. Amazingly, he manages to wear an excellent and stylish example of nearly every #menswear trend popular today. Times may change, but #menswear, or what was then called menswear, doesn't. 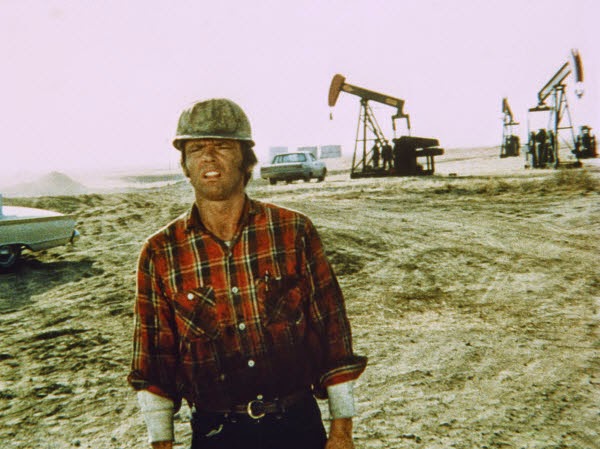 We have the Well Curated Authentic Heritage Americana #workwear thing nailed down tight. Red Wing boots, selvage denim, American made heavy flannel shirts, it's all there. The only difference between 1970 and today is that this character works on a oil rig in California, as opposed to a tech office in a converted Bushwick warehouse loft with a Foosball table and a place to take a nap during business hours. 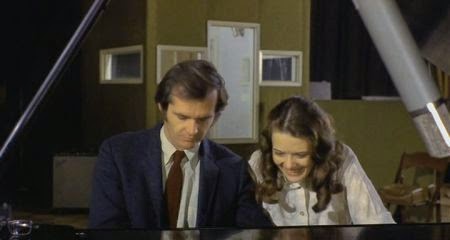 We have the #ivy #preppy thing to the hilt when he puts on a tweed suit with a natural shoulder, 3/2 roll, two button cuff, and flat front pants. His #ocbd has an epic collar roll and pairs perfectly with a knit tie. The only difference between 1970 and today is this character comes from old money, and as such learned how to dress this way from a source other than the internet. 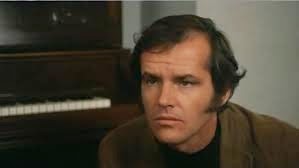 An excellent dose of New England casual is served up in the form of a turtleneck and brown corduroy jacket, again with natural shoulder, 3/2 roll, and two button cuff, worn with selvage denim. The only difference between 1970 and today is that his jeans appear to be washed when they get dirty. 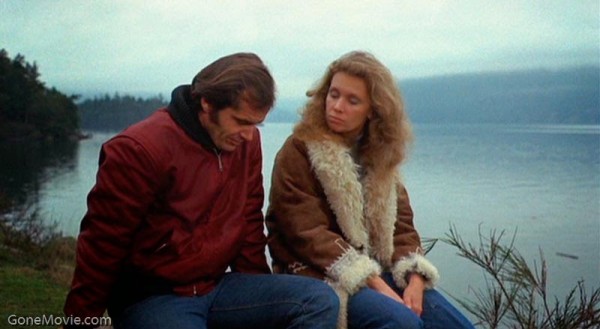 And bonus points for the maroon satin jacket with knit collar and cuffs, worn in the iconic "Chicken salad sandwich hold the chicken" scene. The only difference between 1970 and today is nobody called this jacket #streetwear. 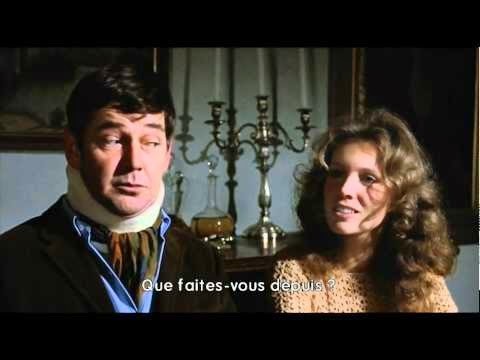 We even get a whiff of pretensious #menswear style in the form of Bobby's brother Carl. The only difference between 1970 and today is that apparently being an ascot wearing snoot got you a broken neck, rather than fame and accolades as a leading #igent.
Also, back then people only used words that were in the dictionary, and the "hashtag" was known as a "number sign".