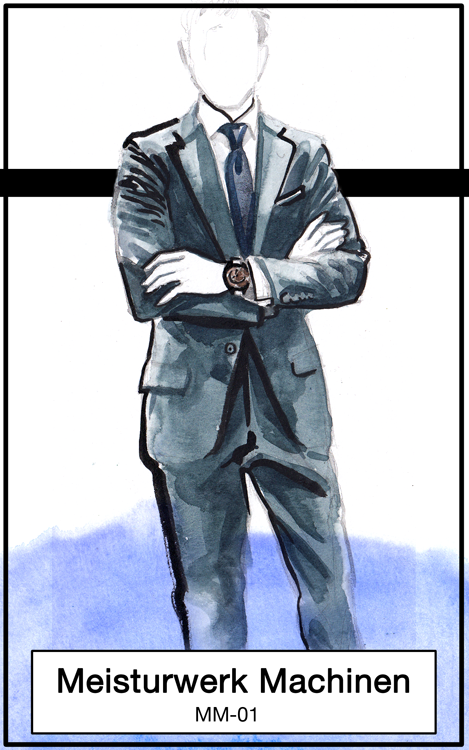 Founded in London in 2009. The British founded creative label…Meisturwerk Machinen infuses design influences from German history and vintage Americana with the standards of British tailoring. While searching for inspiration to formalize this brand name, three principles became apparent to Mitch Button (Founder & President of Meisturwerk Machinen):

The hand crafted military inspired timepieces stem from the time that Mitch spent handling watches of horological and historic significance. After taking them apart and understanding them he began to craft his own.

10 Affordable Pared-Back Timepieces Classic and minimal watches have been having a moment in 2014 – and as we approach...