Is Los Angeles the Next Fashion Capital?

Look out, New York City. You might have some competition. 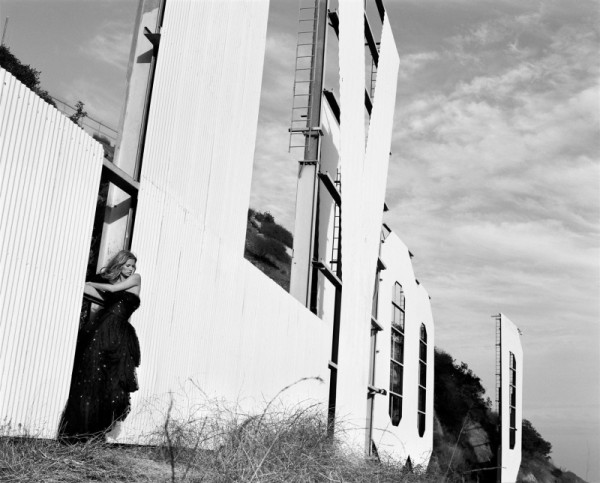 There’s no question, Los Angeles is one of the most well-known cities in the U.S. and even across the globe. Home to Hollywood and the entertainment industry, it’s an extremely publicized metropolis. When I think about associations people have with L.A. several things come to mind – beautiful beaches, horrible traffic, the film industry, sunshine, pollution, music, and the list goes on…

I don’t think many would consider the fashion industry to be one of Los Angeles’ chief traits. That’s not to say there aren’t a ton of L.A. based brands that are major players in the industry. On global level however, Los Angeles has never really been viewed in the same light as New York, London, or Paris – but recently some of the most pristine names in fashion have been flocking to the City of Angels to have their own L.A. moment. 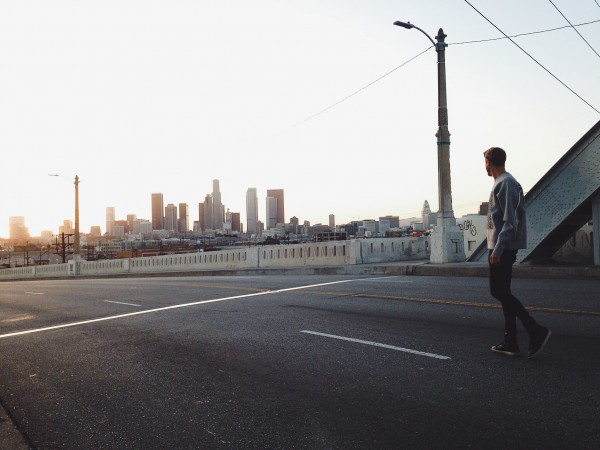 Leave it to provocative Hedi Slimane to start a movement. In 2012, when the Saint Laurent creative director announced he was going to be moving his studio from Paris to Los Angeles it caused quite a stir amongst industry insiders. The thought of one of the France’s oldest fashion houses being designed outside of Paris… mon Dieu!

After rebranding from Yves Saint Laurent to Saint Laurent, the brand picked up a L.A. grunge vibe and has been more profitable than it has been in years. In 2013 Saint Laurent’s revenues rose by 18% and 2014 by 26%. As of this past year, Saint Laurent’s largest flagship is now located on Rodeo Drive in Beverly Hills - in addition to the men’s store located a few blocks away and their Beverly Center location. 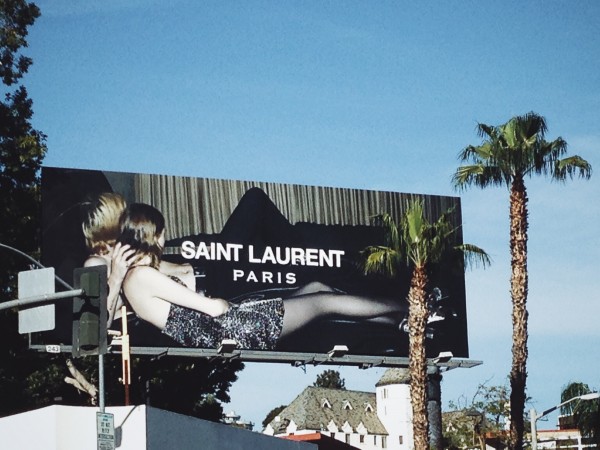 Fast forward to February 2015, fellow French fashion house, Louis Vuitton, debuted it’s Series 2 Exhibition in L.A. The unconventional exhibit invited visitors to journey through the mind of Nicolas Ghesquière as he prepared his for his third ready-to-wear show as Creative Director of the house of Vuitton.

The exhibition allowed attendees to discover some of the inspirations behind his collection, as well as grasp how he approaches and reinterprets stylistic codes at the 160 year-old luxury fashion house. Visitors were able to explore how Ghesquière vision inspires his current collection and how it will shape the future of Vuitton. 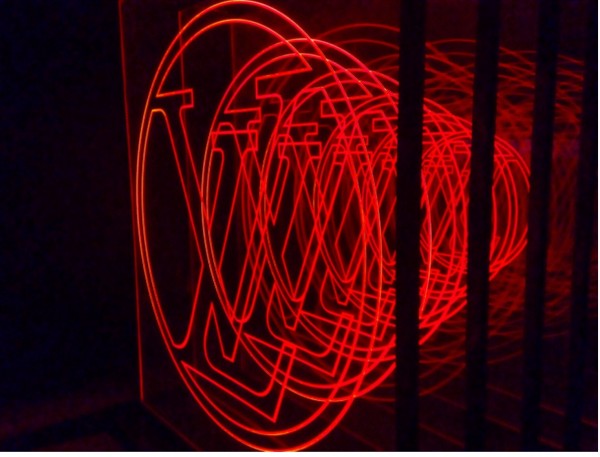 Academy Award weekend is always one of the most exciting times of year here in L.A., filled with numerous A-List affairs – and yet Tom Ford stole the show when he decided to host his Fall 2015 show at Milk Studios in Hollywood. With a star studded event that rivaled the Oscars themselves, Tom Ford made history by bringing his show to Los Angeles during New York Fashion Week.

The show received rave reviews, however, the buzz was all centered around the unprecedented move from London to Los Angeles. One of the hottest supermodels on the planet and L.A. resident, Rosie Huntington-Whiteley, commented “I’m really excited I don’t have to fly anywhere to watch my favorite fashion show. Tom is really smart bringing it here and being the big fish in a small pond.” 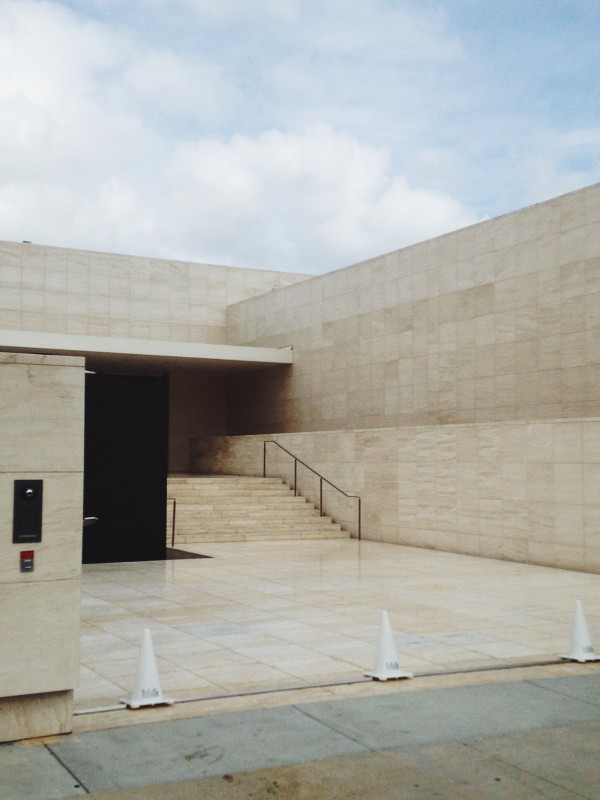 And just a little over a week ago, the Brits gave their official seal of approval to La La Land when Burberry held London in Los Angeles at Griffith Observatory. The event consisted of an English Garden, their Autumn/Winter 2015 show, and musical performances by British artists George Ezra and Tom Odell. A spectacle to everyone in attendance! 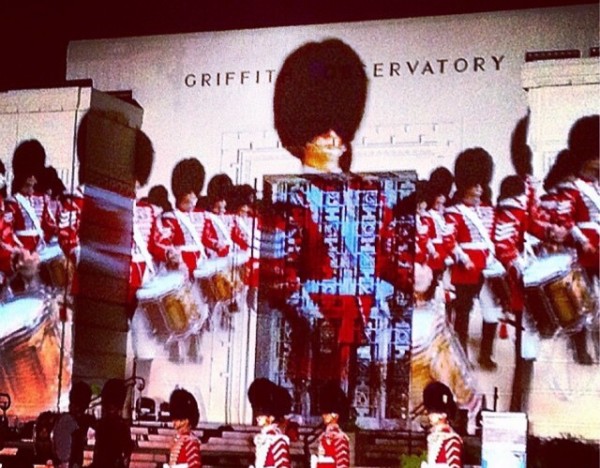 With the events of the last few months, many are left wondering is Los Angeles poised to be the next big fashion capital? Probably not. However, the city has been having a major moment and one that suggests L.A. to join the fashion industry big leagues in the not-so-distant future.

The Sharp Law is a menswear and lifestyle perspective founded by three friends in Los Angeles, California. With backgrounds in fashion, art, and culture, we aim to curate a unique style perspective.

Today I was visiting a jewelry designer friend  of mine in Washington Heights. He introduced me to his dog Garçon...