While spring merchandise is just arriving in stores and it...

While spring merchandise is just arriving in stores and it finally feels like winter, the fashion world is already looking ahead to next fall. The whirlwind that is fashion month kicked off yesterday with London Collections: Men. For those of you that don’t have time to stalk Style.com feverishly following the latest shows, we’ve got what you have missed for Day 1 & 2.

Before the runway shows began, New York based label Public School continued their winning streak taking home the first International Woolmark Prize for Menswear. This award follows previously winning the CFDA/Vogue Fashion Fund in 2012 and the CFDA Award for Menswear in 2013. Known for seamlessly blending razor sharp tailoring and streetwear, Public School has been instrumental in bringing the aesthetic to the forefront of fashion. With another award under their belt, it looks like the high fashion meets sportswear look is here to stay.

Taking place in the creative capital of the world, the first day didn’t disappoint as the designers send out a eclectic mix of collections with everything from knee-length tunics to a matching acid green blazer and pants shown. MAN (the collaboration between Topman and Fashion East to support new designers) had one of the most forward thinking collections of the season. Pieces such as a floor-length tunic by designer Rory Parnell Mooney challenges the notion of what menswear is and can be. With the United Kingdom in an uneasy financial spot, Christopher Shannon used his collection to make a political statement featuring phrases including “save me”, “thanks for nothing” and “broke”. Todd Lynn, the Canadian London based designer known for his androgynous tailoring and rock-star chic look took the occasion to relaunch his menswear label. The collection impressed with slim moto-inspired trousers as well as statement pieces such as reversible shearling coats.

Day 2 continued with a broad mix of aesthetics presented with everything from army surplus to lego serving as inspiration. Agi & Sam used a variety of colourful prints on jackets and sweaters to show that fashion doesn’t always need to be so serious. Matthew Miller‘s collection included razor sharp tailored jackets and trousers with a warm colour palette of burgundy, cream and navy. Christopher Raeburn stayed true to his formula of army surplus constructed sportswear using a Royal Navy lift raft to construct parkas and a bomber.

Check out the gallery below for some of our favorite looks and be sure to check back for more coverage. 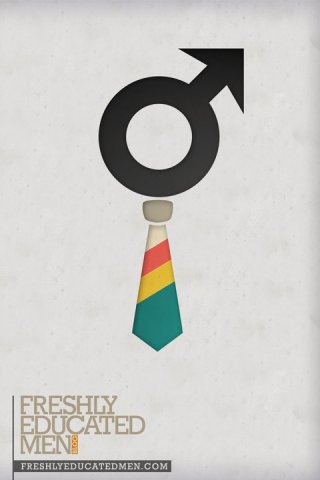 With the Menswear shows wrapping up in the City of Lights earlier this week,a who’s who of big name designers...