Lads Only: Welcome to Public School

With New York Fashion Week wrapping up, we were left...

With New York Fashion Week wrapping up, we were left with some pretty epic menswear collections in it's wake, one standout being Public School. I've been tethering on the line of obsession with PS for some months now and I can officially say that I'm enthralled with the brand.To help kick off my Lads Only series (a series of blog posts dedicated solely to menswear), it's time I admitted you into Public School NY. 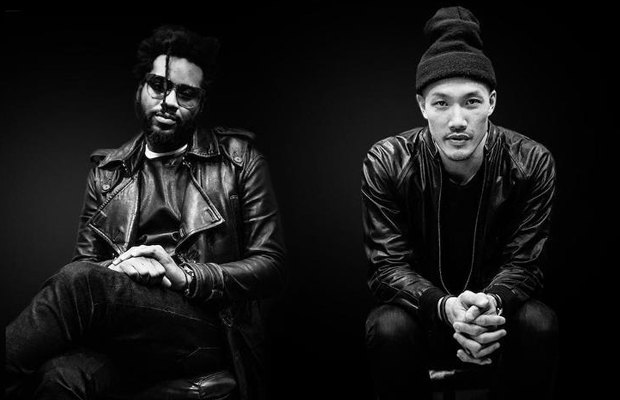 Founded in 2008 by design team Dao Yi-Chow and Maxwell Osbourne, Public School prides itself on rule breaking and forging bravado inspired menswear pieces. Like it's name sake there's an element of youth and irreverence that are paramount to the brands personality. The spirit of New York is the muse for the brand (Fittingly since the duo hails from both Brooklyn &Queens.), culminating the high energies of street wear and the panache for well tailored pieces. All which are made and crafted in New York. 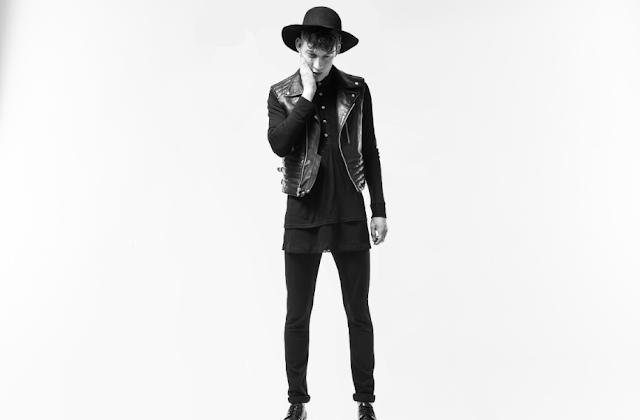 Public School is the quintessential under dog story if there ever was one. The duo met while working at Sean John of all places, and talked of collabing someday. Once they got a a successful niche line up and running, PS shut down operations temporarily due to a couple of hiccups. However Public School was revived shortly after by the CFDA's incubator program. Coming back stronger than ever with a new vision and the backing of the CFDA, Osbourne and Chow's F/W 2013 show was a hit. In June the boys received CFDA's Swarovski menswear award for new talent and showcased their S/S 2014 collection at Fashion Week this past Sunday.


Osbourne and Chow are in fact still growing as a design team, but with this recent collection they proved why now is the best time to enroll in Public School. Below you'll find some of my favorites looks from their recent presentation at Fashion Week.

Seeing as though spring is still months away, it's only appropriate that I show you some of their current fall looks. Swoon away gents.


So what's it gonna be kids? Are you ready to get schooled? I for one am so ready, and I can't wait to see what the future holds for PS. Check out their site here, and let me know which looks are your faves.


All images via Style.com & Hypebeast.

I'm a stylish nerd that obsesses over geek culture and menswear with precision. twitter: @ralph_nerd facebook.com/TheRalphnerd

A round of applause for this week’s menswear mark on the red carpet! Specifically, Monday’s Met Gala was a sartorial...