Before Robbie Rogers was a soccer player, he attended the... 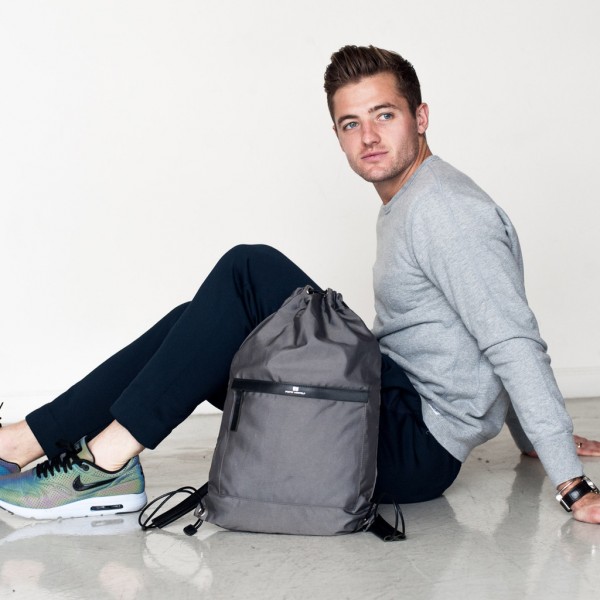 Before Robbie Rogers was a soccer player, he attended the London College of Fashion. Lucky for you soccer fans out there, he left his studies to pursue his athletic goals as a member of the LA Galaxy.

Now, with a little help from Proper Assembly, Rogers is getting back into the fashion world. The co-founder of Proper Assembly, Nate Poekert, and Rogers are old friends and decided to tackle the project together.

This Fall, Robbie will be revealing a sports bag he created for the company.This first design is his first step into his own sports apparel line. Rogers said that he was inspired by the films The Talented Mr. Ripley and A Single Man. “It’s a really clean design, and the color matched my aesthetic,” Rogers told Out Magazine. Check out his bag here 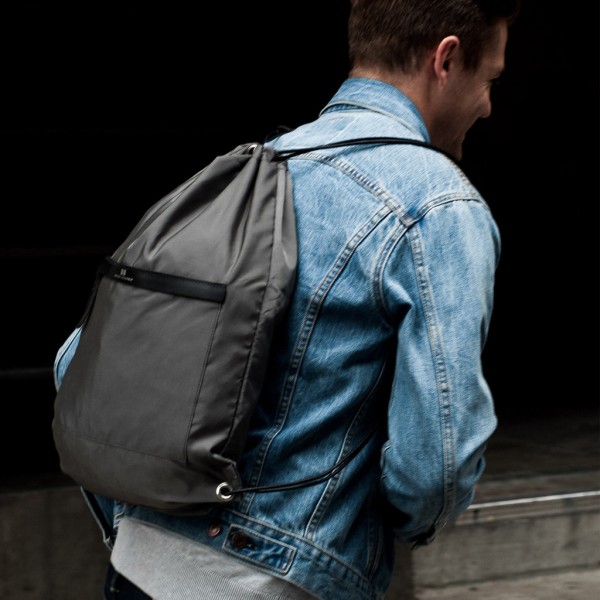 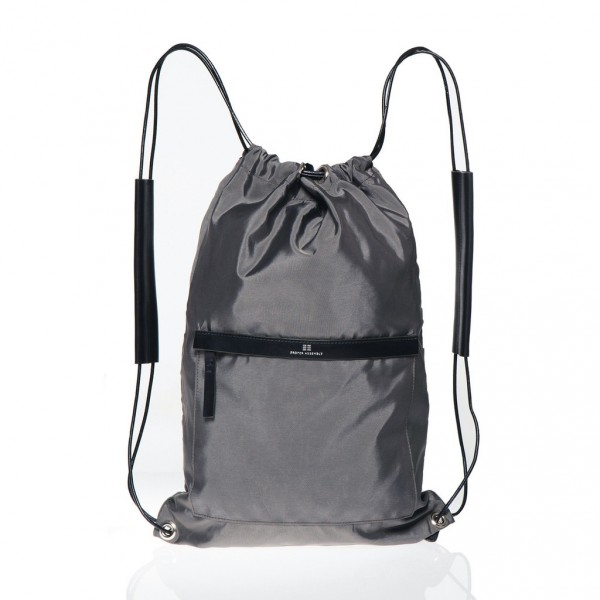 I go by J-Rich. I’m a Sports junkie and fashion enthusiast with a canny way of showing it. My official site Morethan-stats.com focuses on the style & fashion choices of professional athletes.

Let us assist with your Christmas shopping plans. With the 2015 Holiday season right around the corner, we’ve curated a...