Is the ‘Beardstache’ Here to Stay?

When male model Chris John Millington trimmed his beard to mere stubble, leaving only his mustache, it gave birth to a new trend: the beardstache. So the big question is: Are you on board? 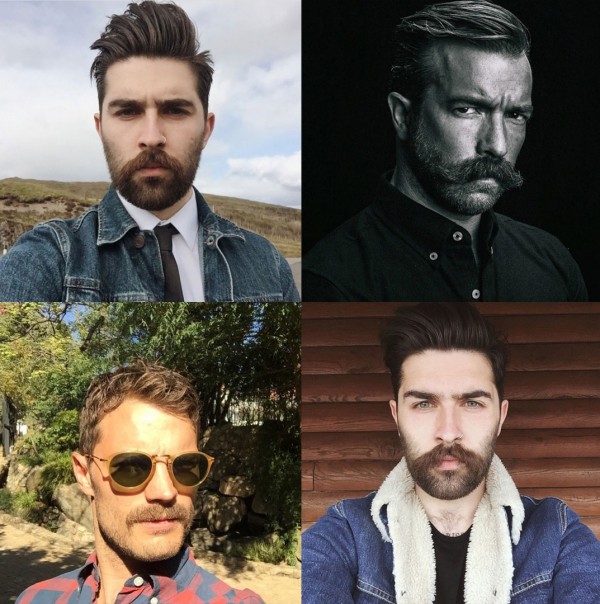 Gentleman, start your clippers. Maybe it’s time to trim that beard down to stubble and leave your mustache full strength. That’s precisely what models Chris John Millington and Jeff Buoncristiano did this week when they shocked the beard world by trimming their beards, leaving just ‘stache and stubble; giving birth to what some are calling a ‘beardstache’. Even actor Jamie Dornan (Fifty Shades Of Grey) has recently been spotted sporting one. 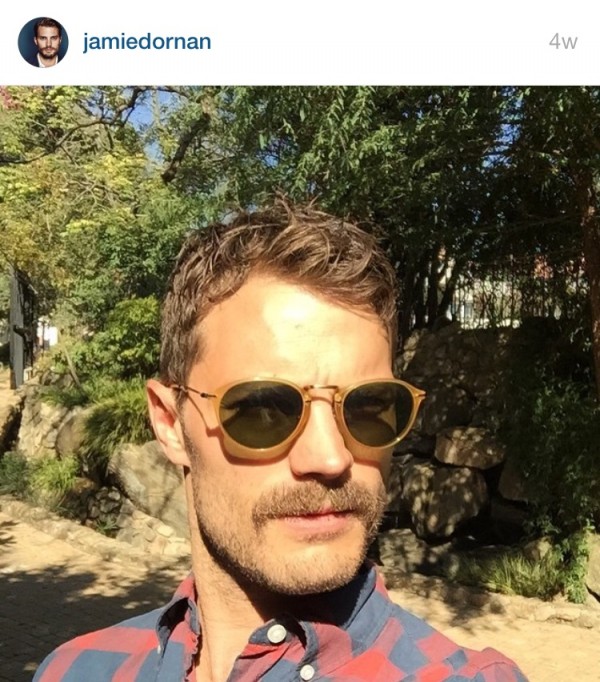 The London Evening Standard claimed this week that “The ‘beardstache’ is this summer’s hottest grooming trend.” Are we seeing a divergence in beard fashion, a seasonal trend for summer, or just playful experimentation? After all, growing different combinations and patterns of facial hair is one of the perks of manhood. Why do we do it? Because we can. 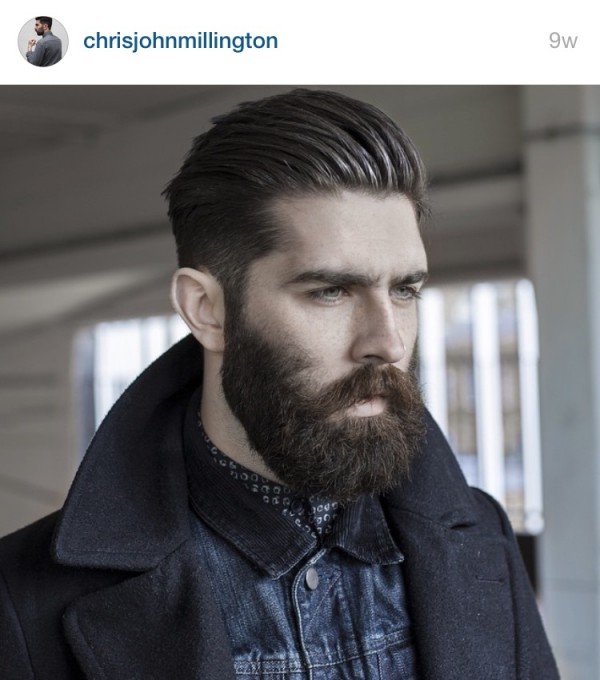 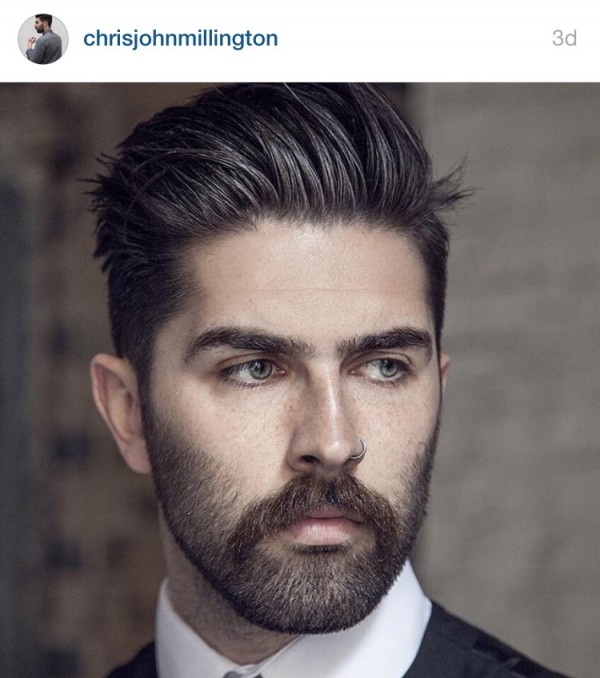 Before & After: Chris John Millington

This week, London based newspaper The Telegraph even asserted that ‘The beard is dead, long live the ‘beardstache’.” Seriously? Let’s not run for the hills here gents, the sky is not falling. Summer is traditionally a slow time for beards. Signs are strong that beards aren’t going anywhere. Razor sales were down 3.6% in 2014 and nearly every ad or commercial in America features bearded men. Do a few ‘beardstaches’ constitute a total shift in beard culture? We hardly think so. 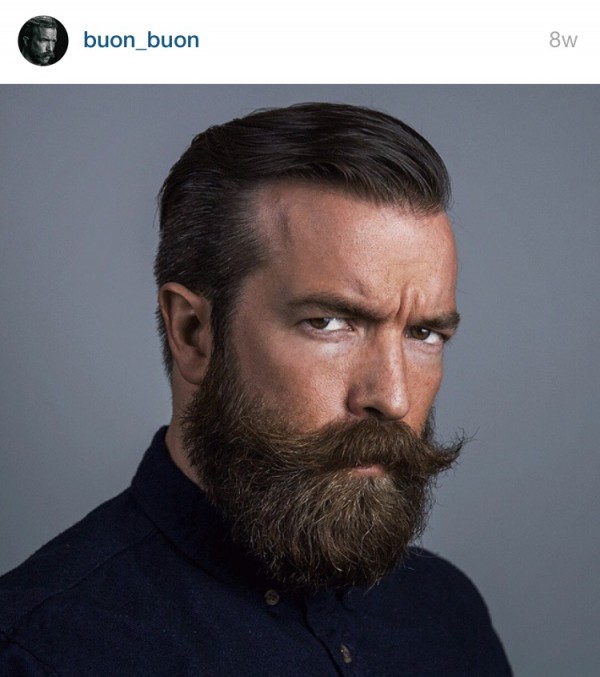 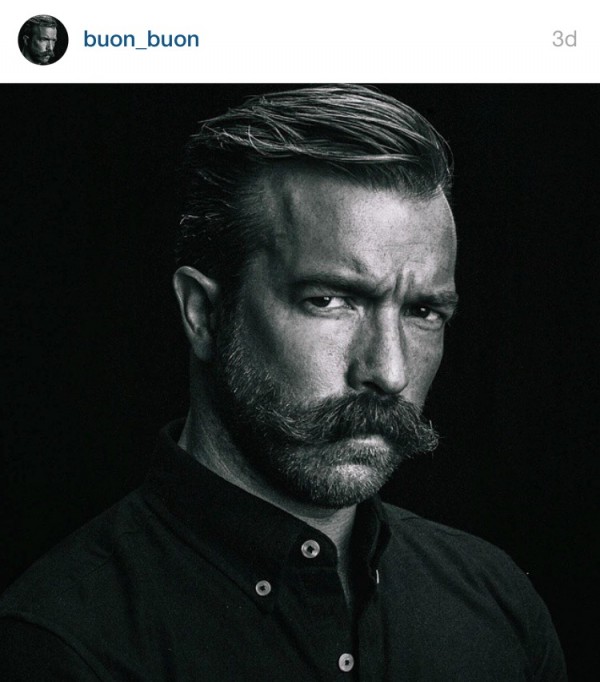 Shaving (banish the thought) or even trimming your beard can be daunting and downright scary. The ‘beardstache’ is a way of saying “Yeah, I trimmed it, but I left this manly badge of honor right here on my top lip to remind you that I’ve still got it.” While it is clearly a departure from the traditional full beard, it’s spirit is in the same place. At least it’s “beard-ish” and not totally clean-shaven.

Model Joel Alexander garnered a lot of attention with his beard when he first hit the scene two years ago. Early photos received so many likes and followers that his phone shut down completely. At the advice of his agents, Joel shaved his beard completely last week and lost 8000 followers the same day. He should have tried the ‘beardstache’. 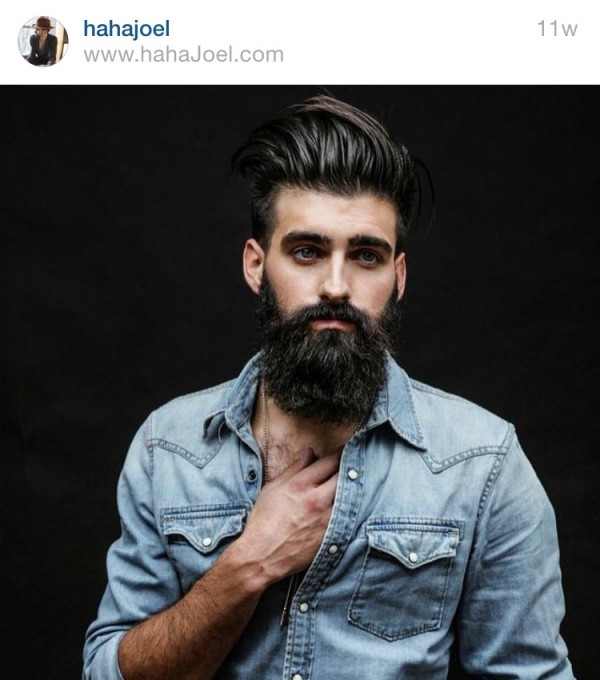 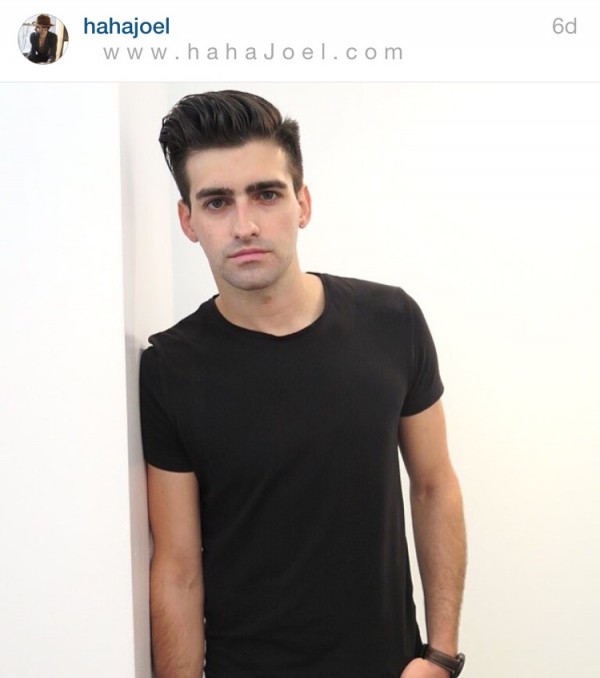 Before & After: Joel Alexander

So what’s it gonna be, fella? Are you gonna to give the ‘beardstache’ a try this summer, go clean-shaven, or stick with your glorious beard? This writer’s beard is neither seasonal or trendy, and it’s not going anywhere.

The post Is the ‘Beardstache’ Here to Stay? appeared first on Urban Beardsman.

The Lowdown On Beards

When you Google “alpha male” or “man’s man”, you’re sure to see some pictures of bearded men. However, a beard...