A Micro-Rotor For The Jet Set

Laurent Ferrier is one of the few young brands that...

Laurent Ferrier is one of the few young brands that has really set itself apart from the countless, practically nameless upstarts that clog the halls of Basel World. They've done so with strikingly simple looking, beautifully crafted watches like the Galet Classic with double spiral tourbillon and the time-only Micro-Rotor seen here. At Basel 2013, LF showed us their first practical complication - a travel watch with second timezone display by the name of Traveller. Here's the full story:

Just like the Galet Micro-Rotor, the Galet Traveller uses a caliber with no ball bearings, a natural escapement, and 80 hour power reserve. The LF230.01 is chronometer certfied by the Besançon Observatory. But what makes this movement different compared to that which is found in the Micro-Rotor is the second aperture found at 9 o'clock. This indicates the home time of the wearer, and does not change. The time displayed via the hours and minutes hand are indeed the travel time, which is changed via the two pushers at 8 and 10 o'clock. The hour hand can jump both backwards and forwards, and the date is linked to the travel time. This would seem obvious, but even such great travel watches as the A. Lange & Söhne Lange 1 Timezone have the date tied to home timezone, which frankly makes no sense. The Lange can not be adjusted forwards and backwards either.

The travel time pushers each feature a small notch in them, so that, even though they are quite small and close to the case (by design), the wearer can use his or her nail to catch them and change the time easily.

While the dial designer is very similar to other LF's, and while I adore the addition of the date and second timezone in the Traveller, I am not a huge fan of the way the second timezone aperture is cut taller than the date display. To me, they should have been the same size. What you see in the home time window is, occasionally, three hours at once. I presume this was done because the home time hour doesn't jump, but rather moves along gradually like an hour hand, and it might appear even worse to see half of two numbers than one full hour, and a piece of those that surround it.

While this is certainly a not deal breaker, I just find the balance of this dial to be a little off compared to the earlier Laurent Ferrier watches. But, on the other hand, what I love about this watch is that the date and second timezone are not simply modules built atop of the existing micro-rotor movement. The caliber was two years in the making, and both complications are integrated into the "global" architecture of the movement. This is something that, honestly, the vast majority of watchmakers would not take the time to do - it's much easier to strap on a complication or two than re-gear the whole thing, but this is again why Laurent Ferrier is at the top of the list for those newer brands. They do not cut corners. 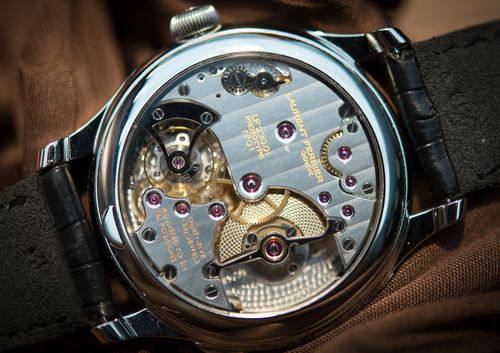 The new Traveller caliber is, of course, just breathtakingly beautiful to look at. It certainly resembles that which is found in the Galet Micro-Rotor, and that we've described as one of the absolute most beautiful self-winding movments in history. This is no different.

The new Laurent Ferrier Galet Traveller is 41mm in diameter and 10mm thick. Both the front and the back of the watch feature domed sapphire crystal. The price for this watch will be 56,000 CHF in rose gold, and 58,000 CHF in white gold. Over all, this a nice addition to the Laurent Ferrier line-up and an interesting addition to the world of independent traveltime watches. More details here. 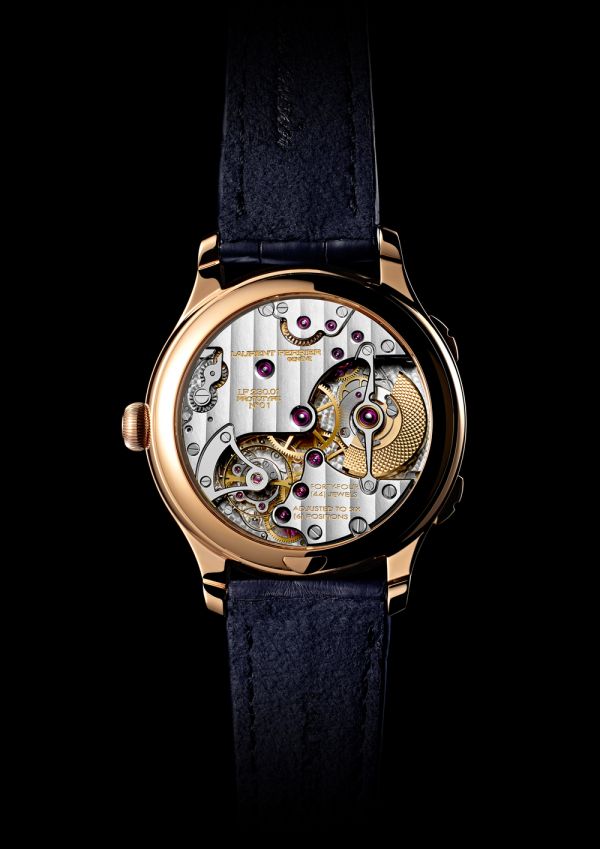 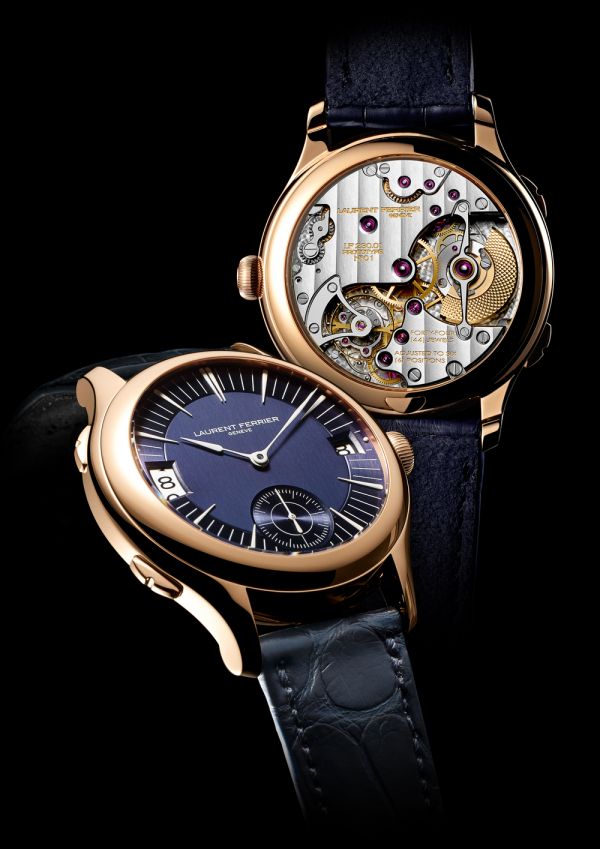 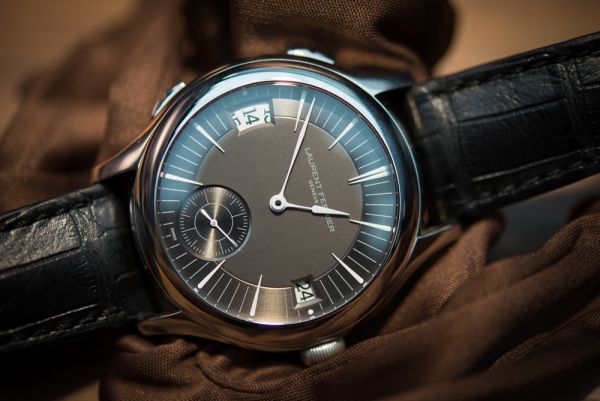