Juan-Carlos Aquino is an up and coming fashion stylist and...

Juan-Carlos Aquino is an up and coming fashion stylist and creative consultant from Sydney, based in Hong Kong. Initially moving there for a girl, he now calls Hong Kong home. Being Filipino Spanish he's got whole the east meets west in his blood that the Hong Kong culture is a melting pot of. Whilst I was there last year, we linked up for some street snaps and a chat about what he's been up to and how the differing cities has influenced his work. 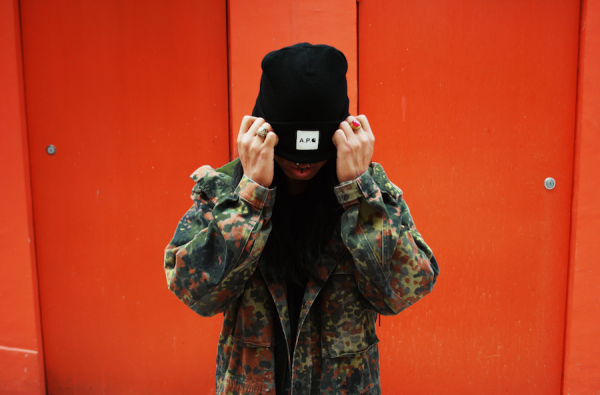 How are you going?
I'm doing well man, thanks.
Where are you residing in Hong Kong?
Just in Happy Valley, a few minutes from Central, HK.
Tell us about what you do.
I'm a fashion stylist and freelance creative consultant.
How did you get into styling?
I've always had an interest in fashion, but never really thought of it being a career thing. It was actually a suggestion from some friends in the fashion industry. I gave it a go and loved it from the start and haven't stopped since.
Do you prefer styling guys or girls?
If I had to choose, probably girls. I feel like there's a little more you can do creatively and really experiment. I like to push boundaries with menswear but it's a harder thing to do in HK as it is quite a conservative city. That's beginning to change though! 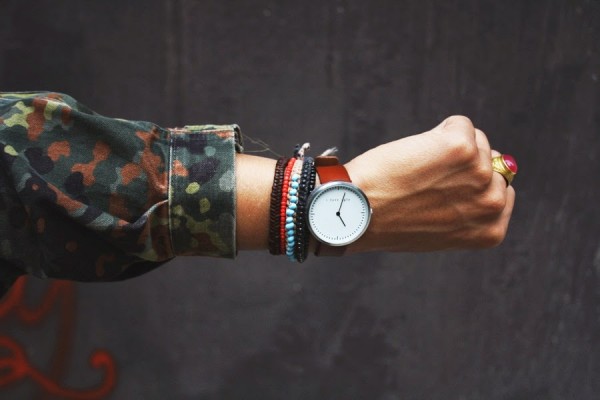 How did you end up in Hong Kong?
To be honest, as cliche as it sounds, I moved for a girl. I can easily do freelance anywhere in the world, so thought why not HK. In the end things didn't work out with her but the city really grew on me and there is so much more opportunity here, that I decided to stay and it's the best decision I've made.
I guess you’re Asian, so you fit right into Hong Kong. What’s your background?
I'm Filo-Negro.... No, I'm Filipino and Spanish. Born and raised in Sydney. I wouldn't say I fit right into HK, it's such a different lifestyle and people here are very different to Sydney, I just confuse other asian's because I can't speak Cantonese too.
How would you compare Hong Kong to Sydney?
Sydney is a much more chilled out place. HK is pretty gnarly, a lot of networking and partying going on, but can be quite conservative too. It's definitely developing creatively so it's a great time to be here.
Since moving to Hong Kong, has it influenced everything you do?
It's definitely been an influence, it's got a much cleaner aesthetic than Sydney so I've had to adapt in a way for local mags. When I send my work to other international cities though, I tend to go back to my Sydney roots. 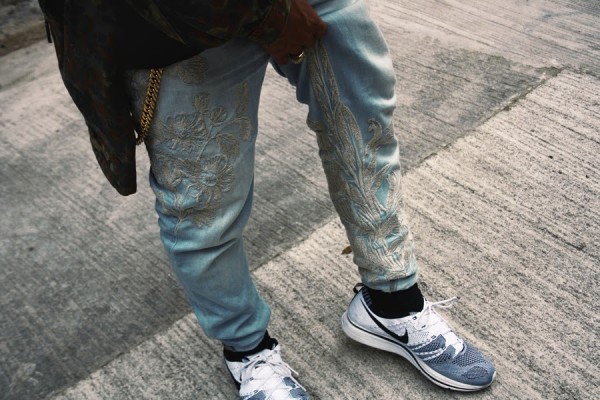 How would you describe your personal style?
Depends on my mood, but I've always been heavily influenced by 90's hip-hop and sportswear. I tend to wear a balance of vintage, street wear and luxury. Recently I would say I've been wearing quite a lot of black and white again, but like I said, depends on my mood.
When you’re not working, where would people find you?
Either laying on a couch watching movies, laying on a beach or laying on the floor after a night out at Fly.
Favourite Hong Kong hangout spots?
Yardbird and Racks would have to be my favourite. Music is definitely on point at both which is something that lacks a bit in HK (that's starting to change). The food at Yardbird is amazing! F.O.B (Fresh Off the Boat) has brought through some amazing DJ's too so I'll usually make it out to their events. Also, the new Ear Belly events that combine music and food are pretty dope too.
If your life were a soundtrack, what would be the main tracks?
I would really need some time to think about that. But off the top of my head….
Joey Bada$$ - World Domination
Talking Heads - This Must Be The Place
Bob Marley - Three Little Birds
2Pac - Nothing But A Gangster Party
Chet Faker - No Diggity
XXYYXX - About You 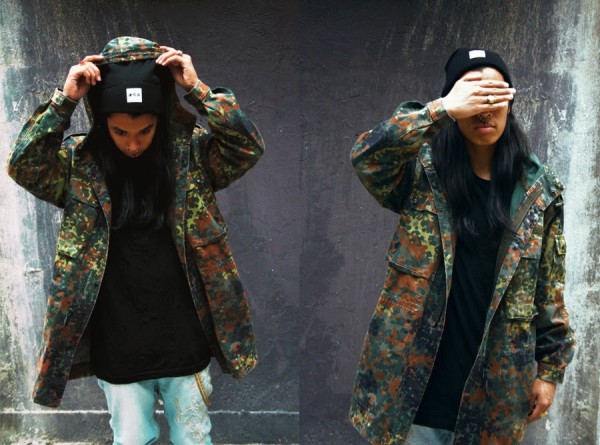 What are some of your notable works you’ve done?
Some recent shoots I've done with Hysteria magazine have been fun, it's a fairly new magazine but they have given me a lot of creative freedom so I've been able to be a bit more conceptual with their themes. I also styled an editorial piece called "Happy Valley" for Hong Kong-based online store called Backroom, which was shot by Adrian Mesko. The shoot received a lot of love from online publications like Another Mag, Fucking Young!, HYPEBEAST, Complex Mag and The Fashionisto.

I've art directed and styled shoots which have been published in The Fashionisto, Pages Digital, as well as multiple publications in London, Japan and of course, Hong Kong. A project I'm continually doing is a video series I created in Sydney entitled "Styled by" which is being featured on HYPEBEAST. I've just launched the Hong Kong edition of this.

Apart from styling, I've collaborated with brands to help design limited edition clothing and footwear. I currently have something in the works with LA-based artist duo CYRCLE called Black Cyrcle. Watch this space!

Most famous person you’ve met?
Not sure who the most famous would be, but I met Alexander Wang when he opened his flagship store in HK, as well as Nicola Formichetti when he came out launching his Mugler range with Zombie Boy. Both of them were really chill and humble.
Latest purchases and coveting?
A pair of Miharayasuhiro snake shorts, an Alexander Wang jacket and some Kenzo leopard trousers I got early last year. But right now I can't stop wearing this black long sleeve mock turtle neck I picked up at a cheap little local spot and a pair of white jeans I've ripped up, I picked both up for about $10AUS each! Coveting, I'd say a sort of oversized wool plaid/check coat. I've wanted a coat like this for the past few years but still haven't found the one I'm after. I also want to get my hands on a pair of white suede Ann Demeulemeester sneakers. I've loved this silhouette for years and think it's about time I invest in a pair!
Perks of your job?
The best thing is meeting and working with other creatives, it's cool building a concept and just learning from each other and seeing other people's take on an idea. 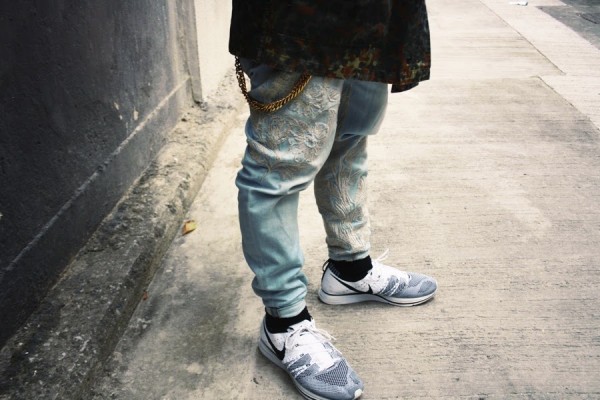 A blog that documents my lifestyle and creative interests in photography, styling and everything else.