Last Tuesday I had to opportunity to attend (capsule), the...

Last Tuesday I had to opportunity to attend (capsule), the trade show for menswear, in Basketball City, NYC. Although I had been to the one in the winter, I had never attended a summer showing, and so I was excited for what I would see. However, as most people know, the colder months lend themselves much better to the sartorial side of things, but I still had a ton of fun and was able to mingle with some very cool brands. 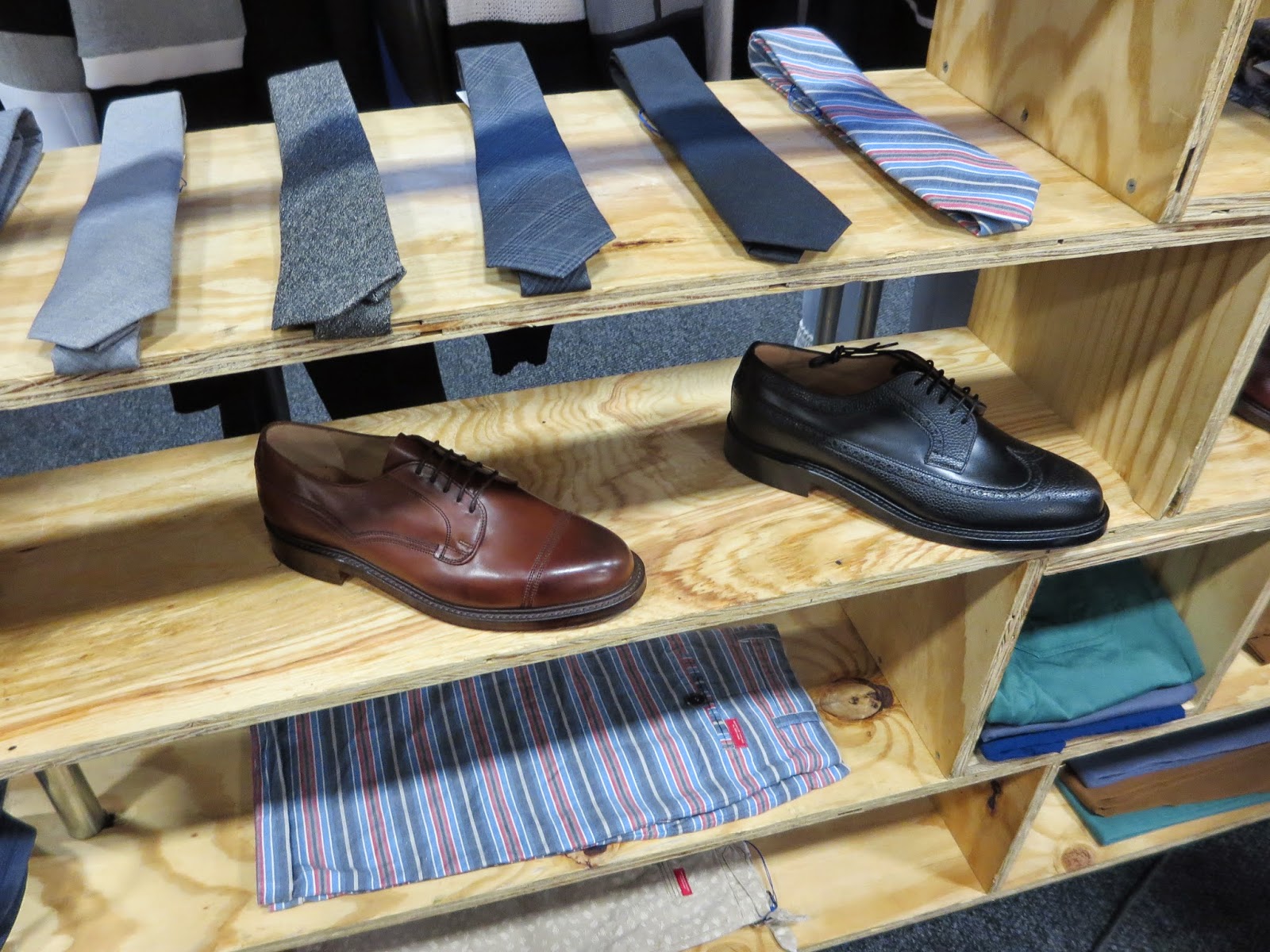 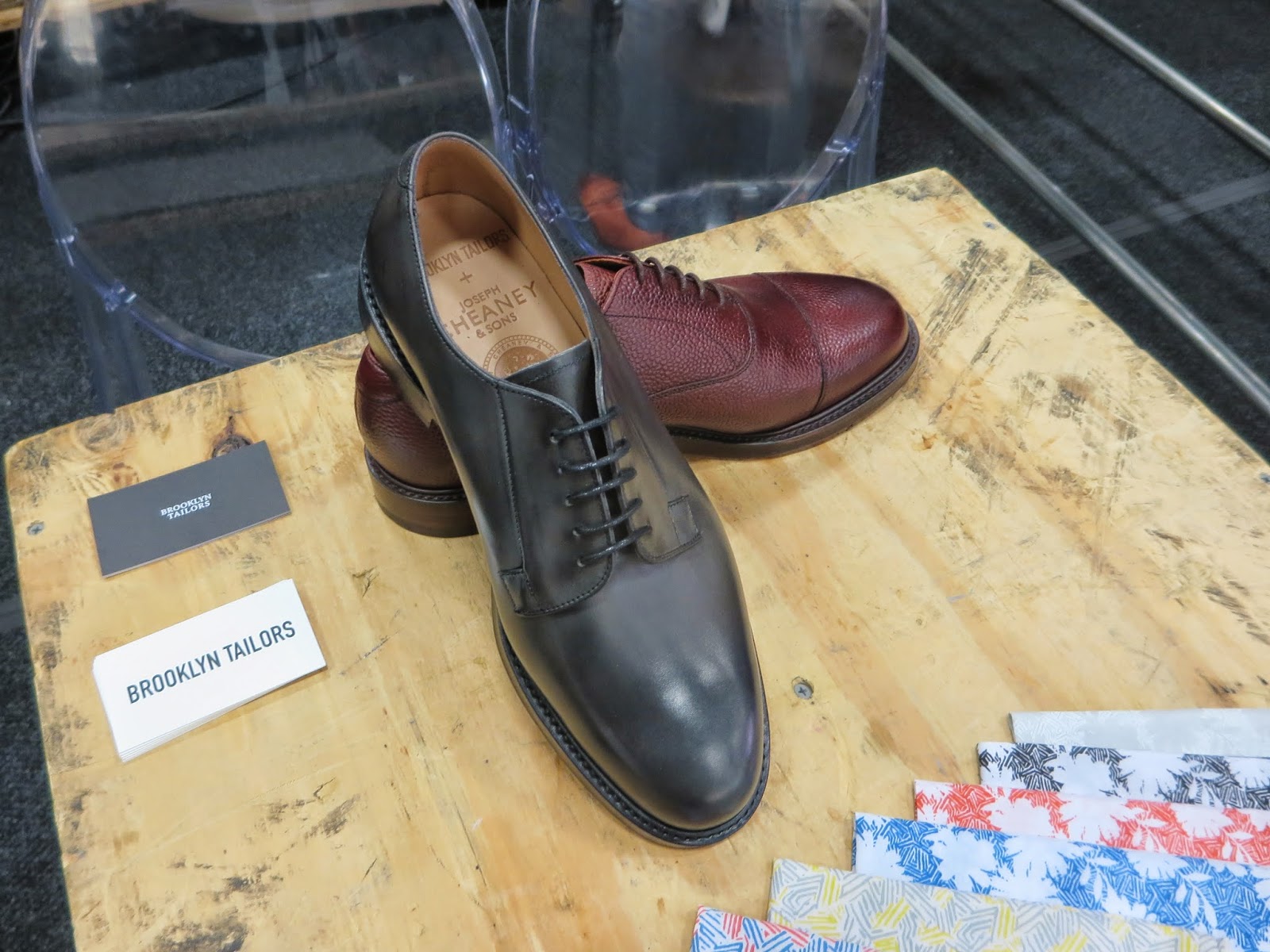 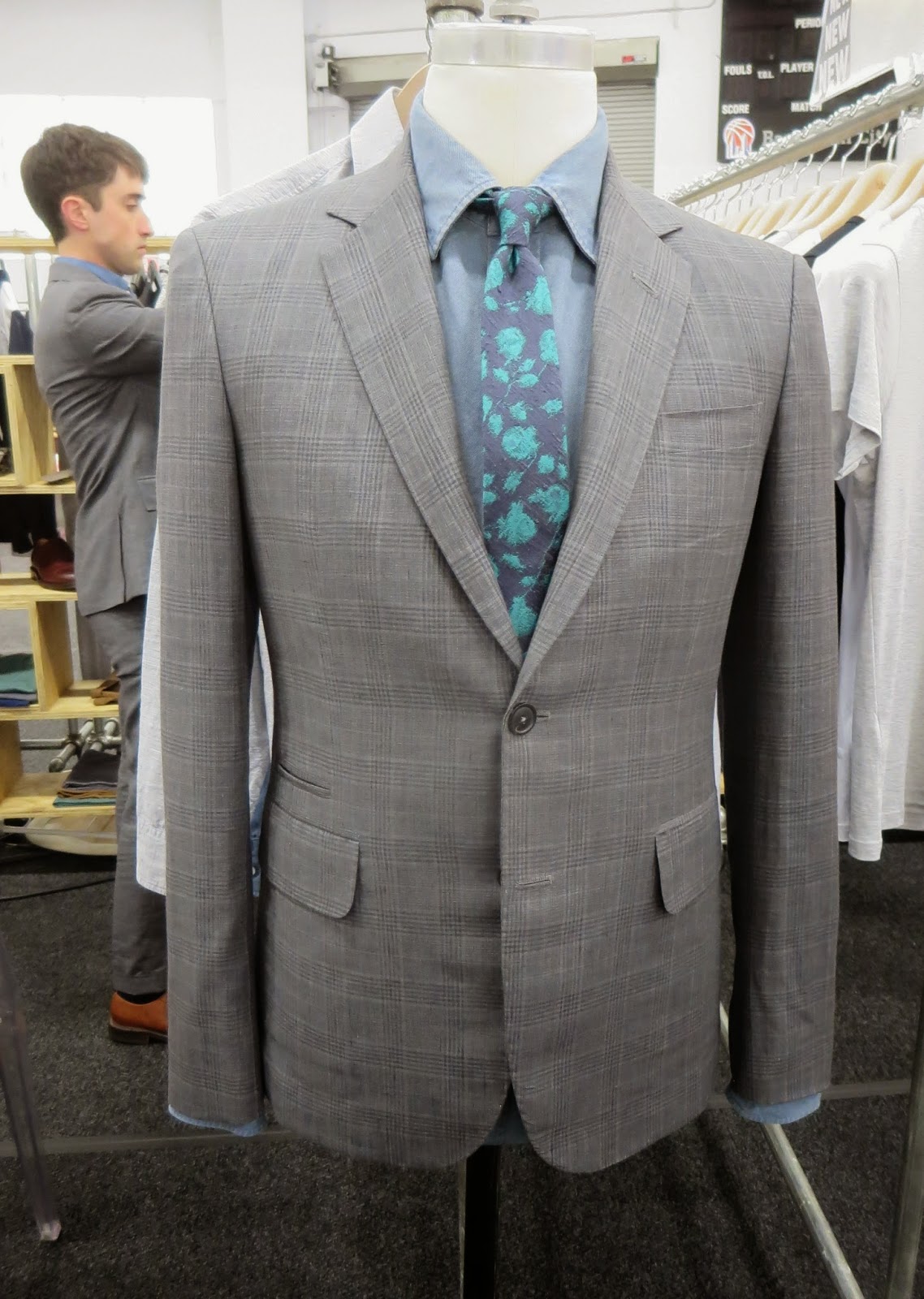 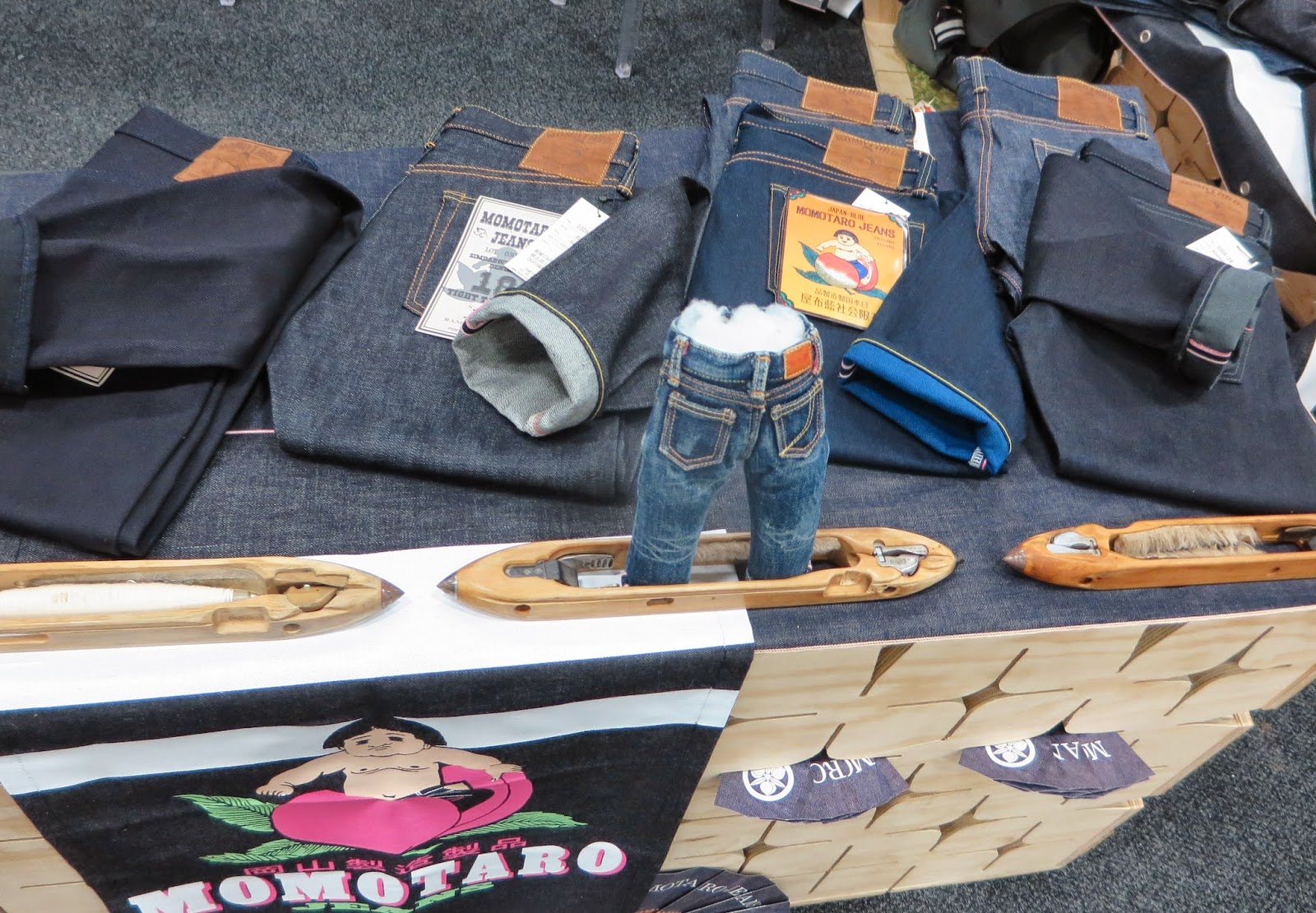 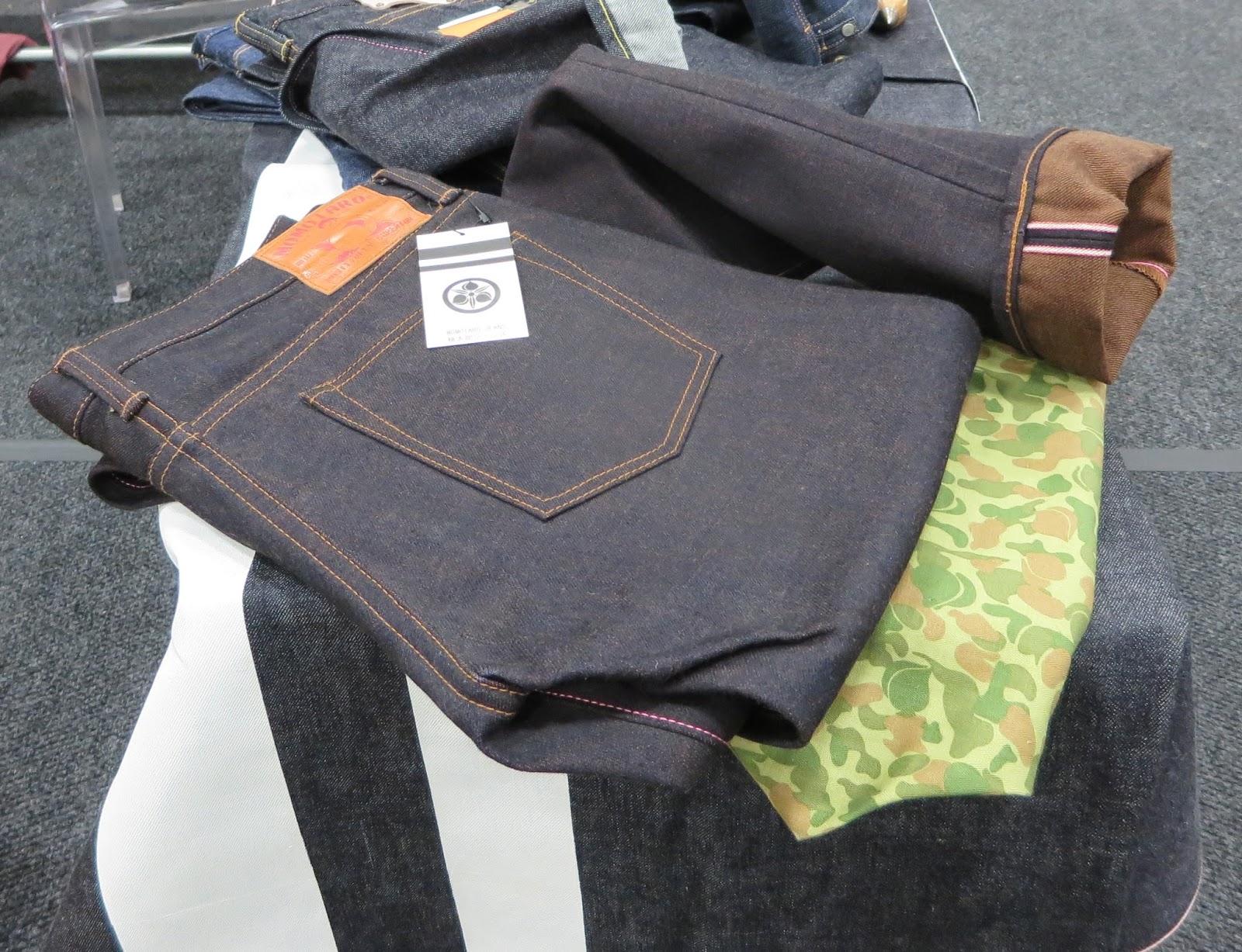 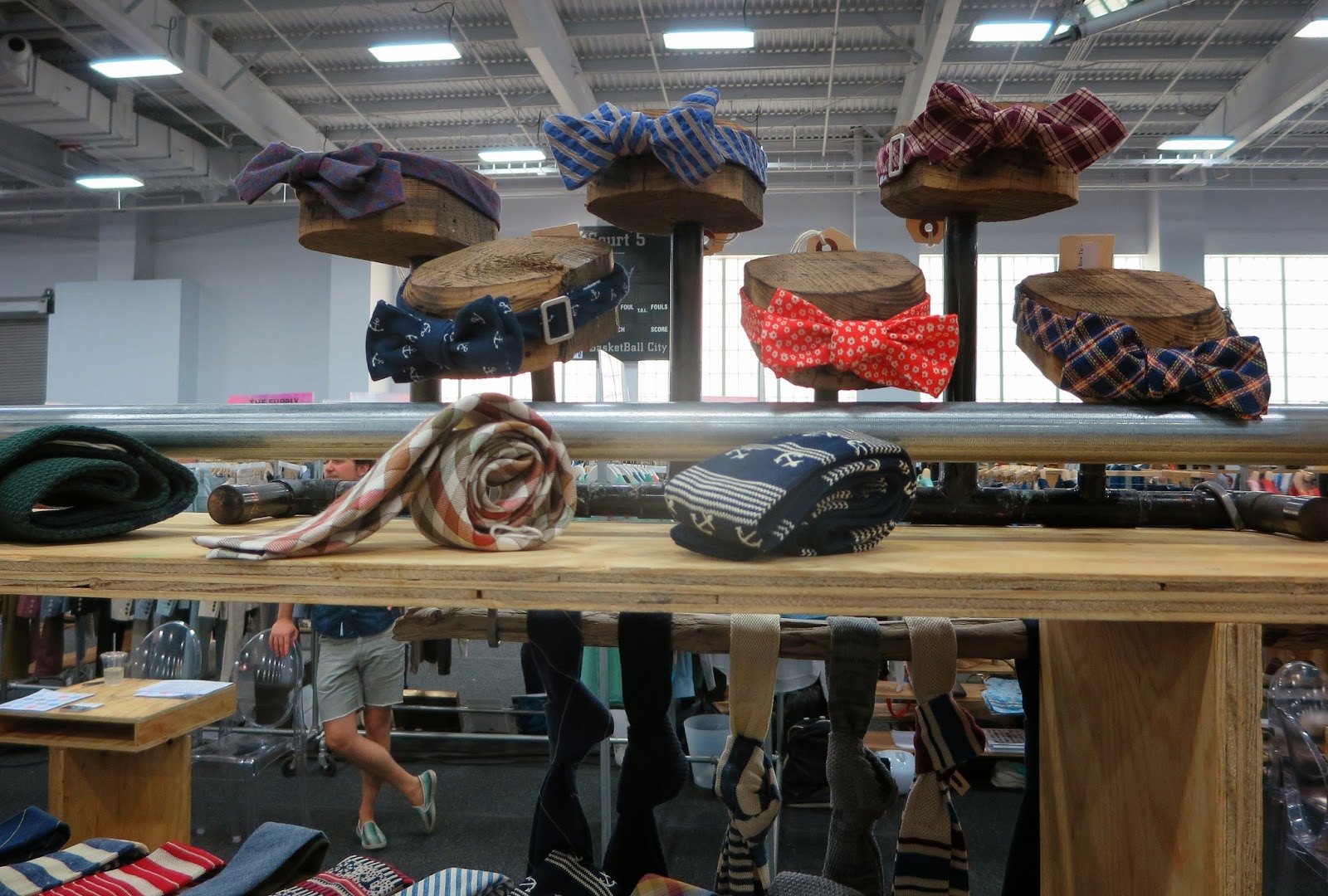 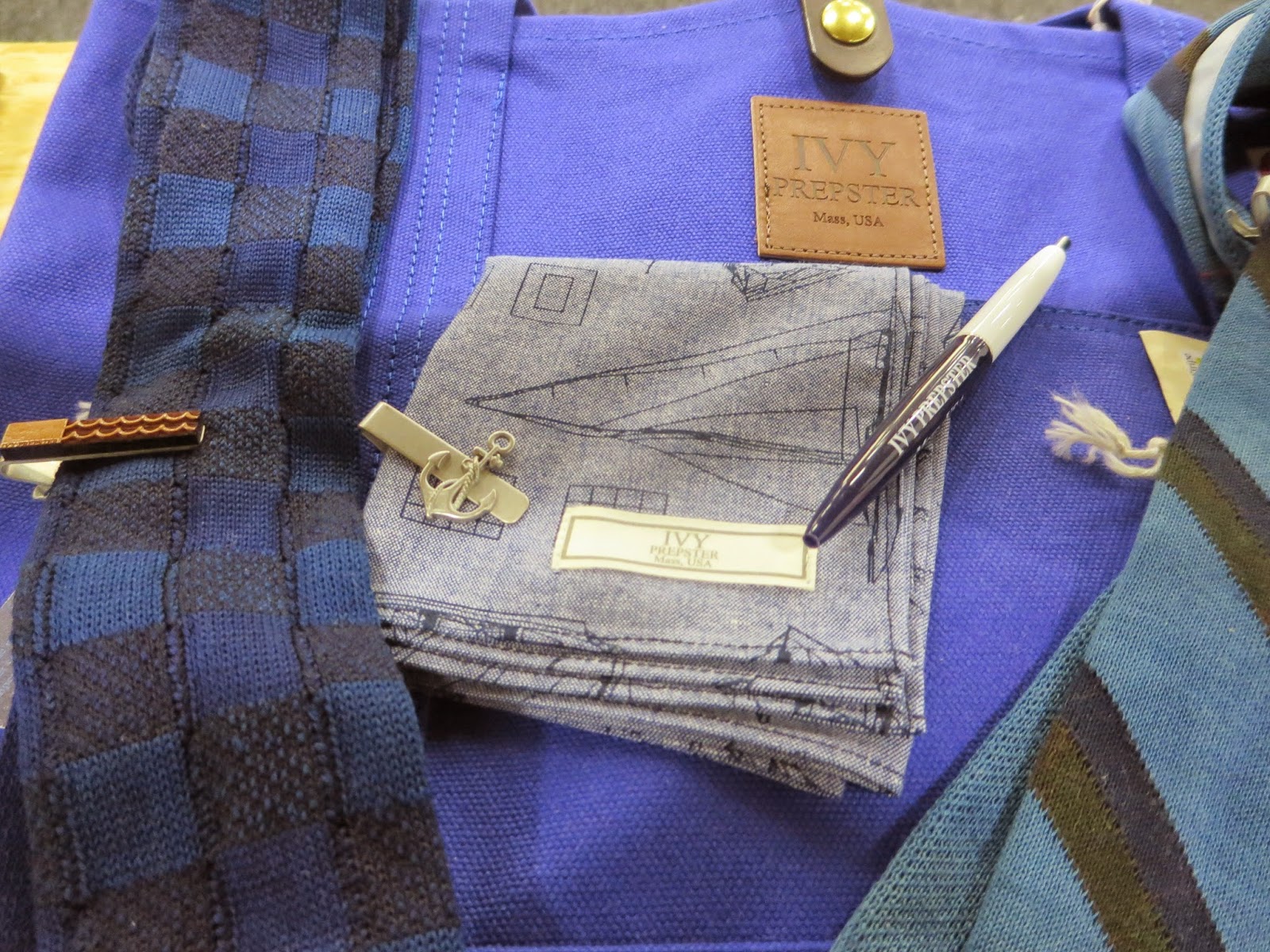 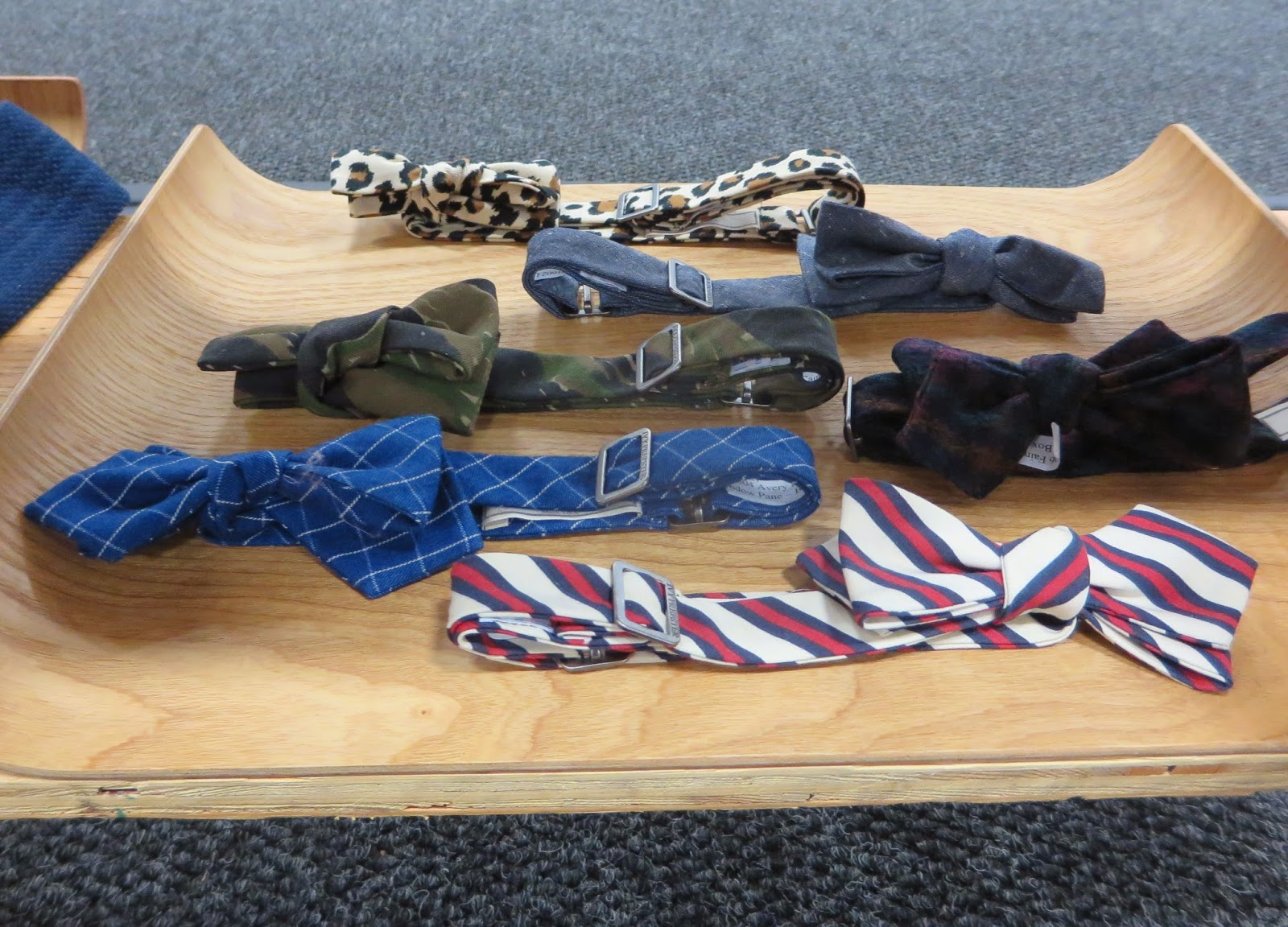 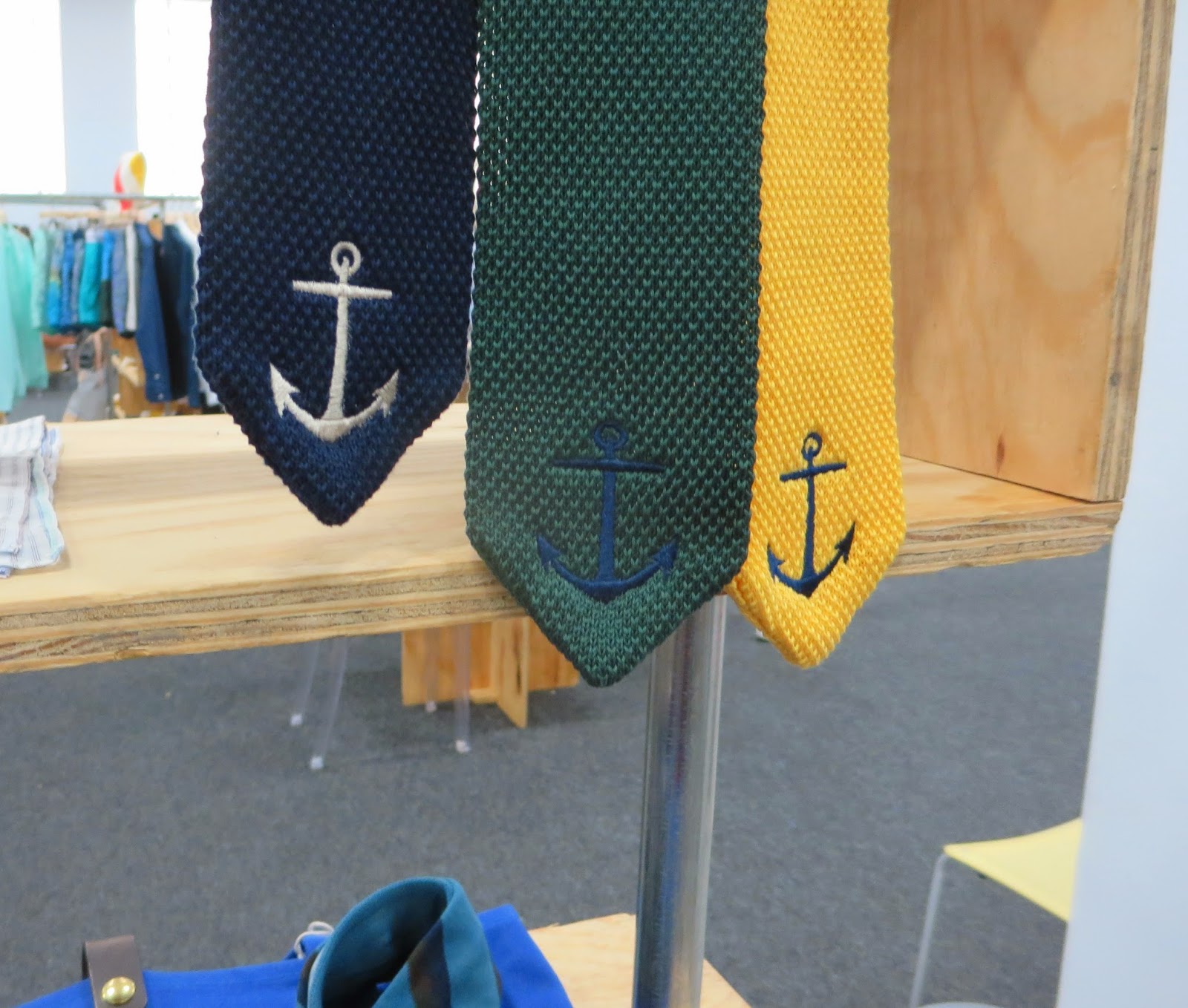 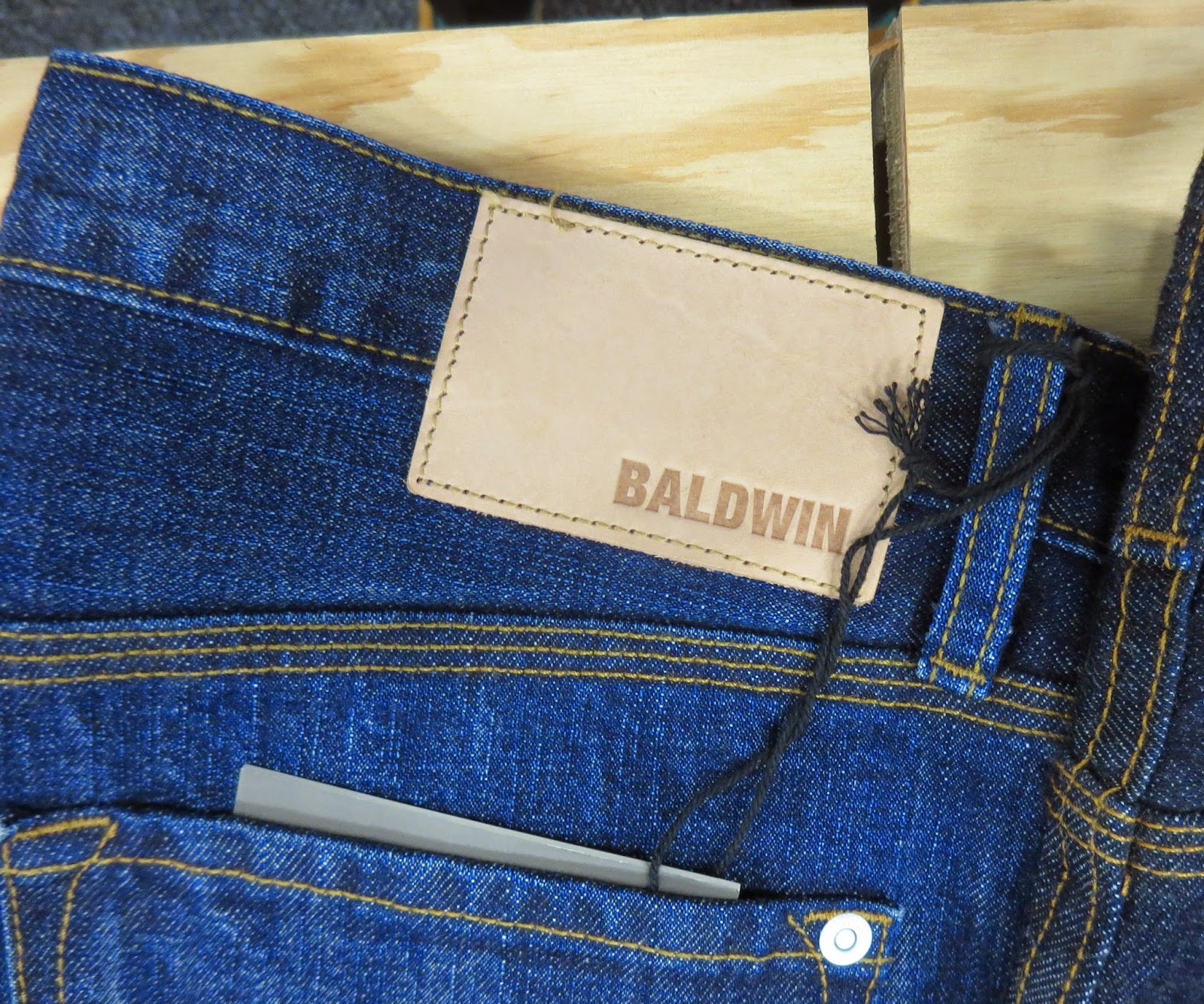 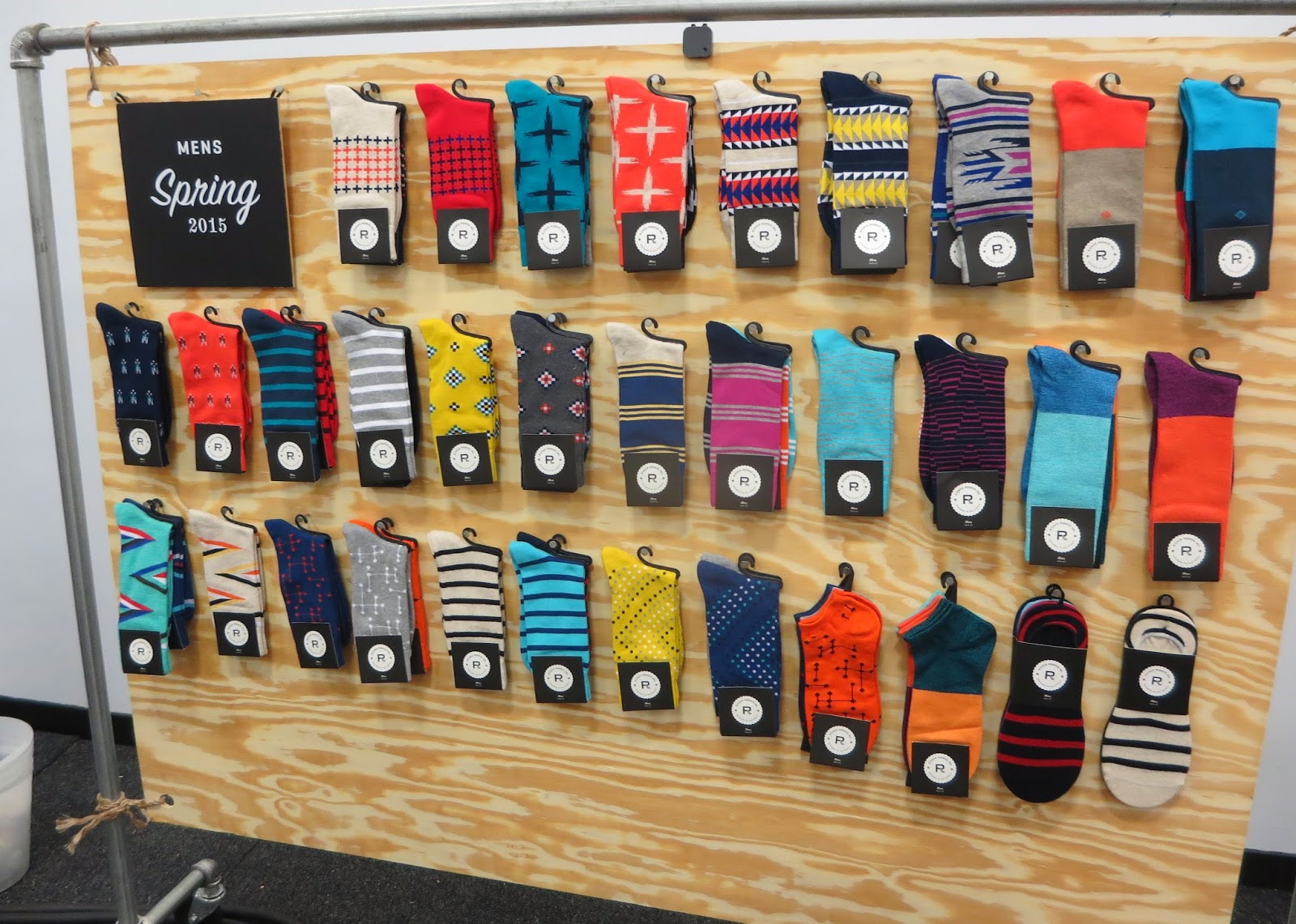 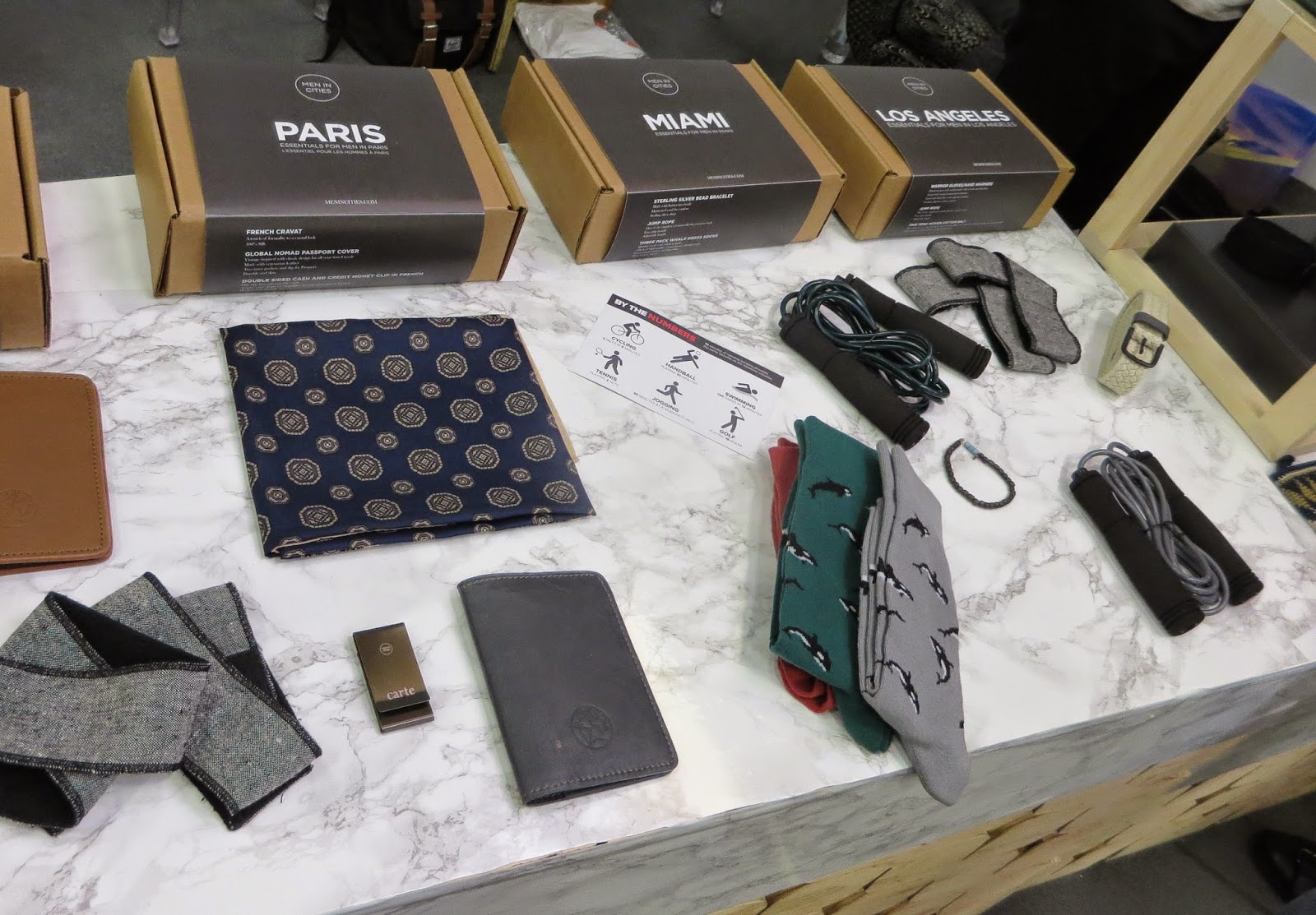 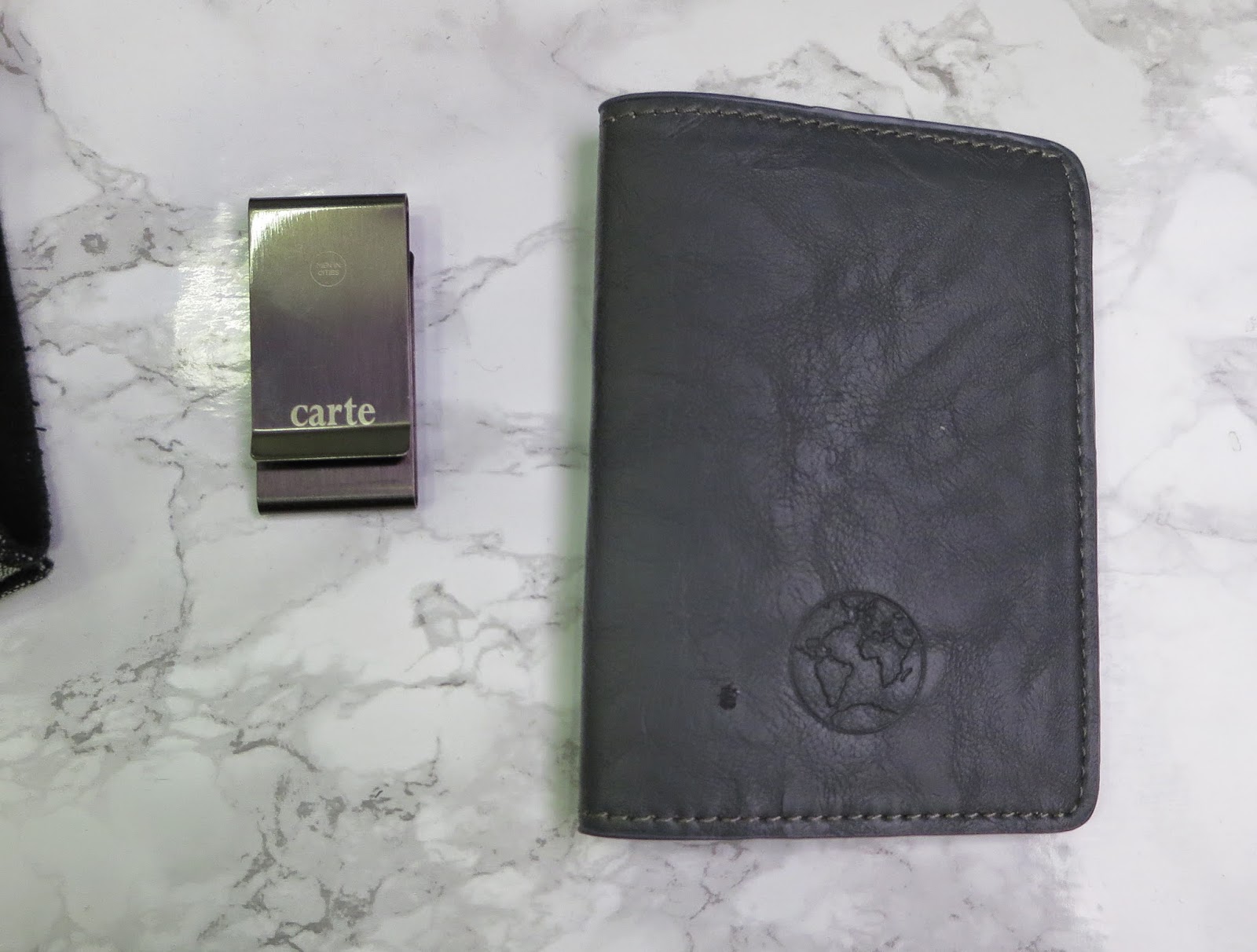 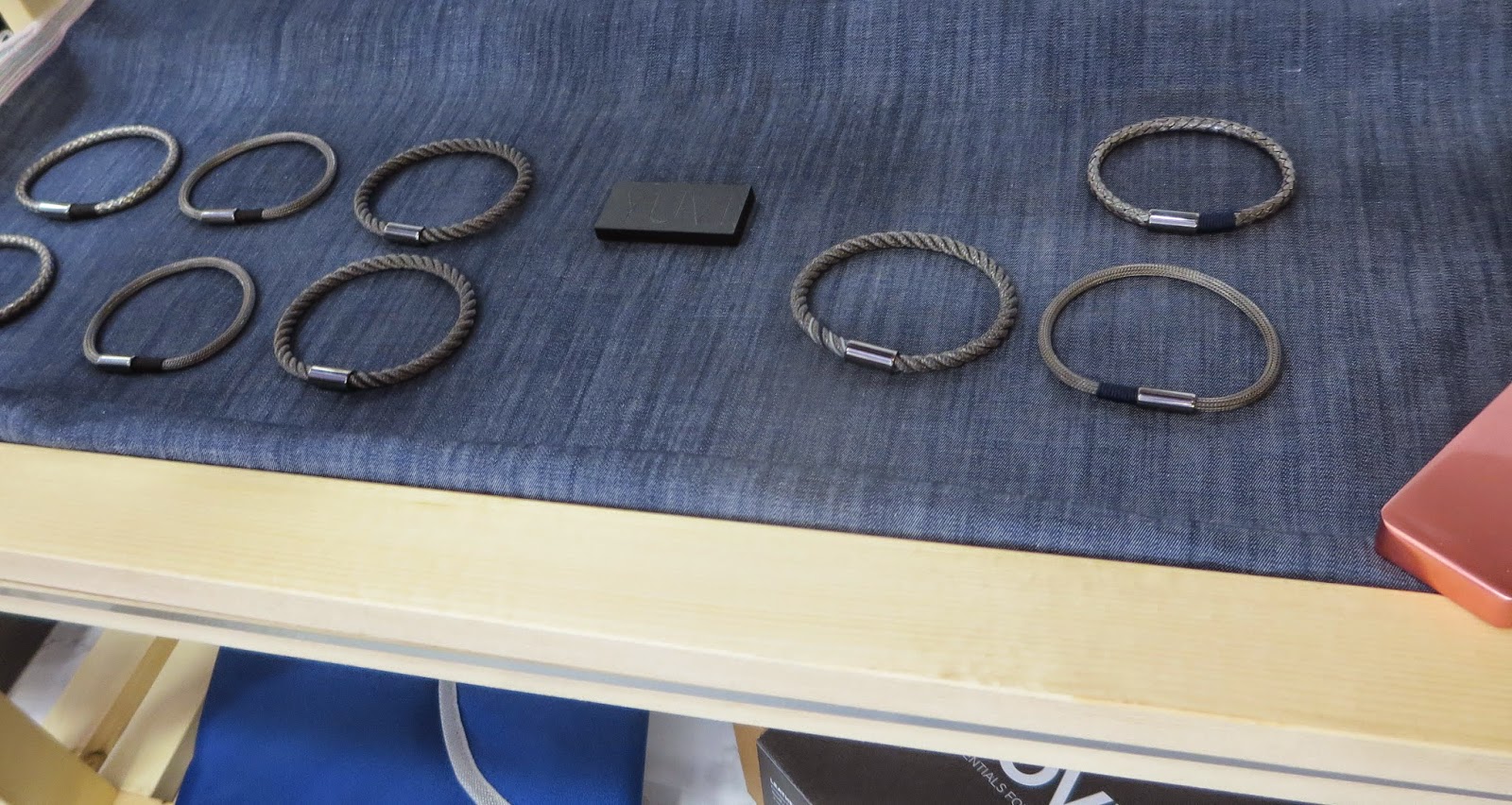 We all have a little "street fashion" in us, no mater how dapper and dandy you like to dress. I...