The new Milan venu of the Fondazione Prada opened its doors this weekend, complete with a Wes Anderson-designed cafe, Bar Luce.

The new Milan venue of Fondazione Prada has opened its doors to the public on Saturday 9 May 2015. The architectural project developed by OMA, led by Rem Koolhaas, expands the repertoire of spatial typologies in which art can be exhibited and shared with the public. Characterized by an articulated architectural configuration which combines seven existing buildings with three new structures (Podium, Cinema and Torre), the new venue is the result of the transformation of a distillery dating back to the 1910’s. In the project conceived by OMA, two conditions coexist: preservation and the creation of a new architecture which, although separate, confront each other in a state of permanent interaction. Located in Largo Isarco, in the south of Milan, the compound develops on an overall surface of 19.000 m2/205,000 ft2. Torre (tower), currently undergoing construction work, will be open to the public at a later stage.

Fondazione Prada was created in 1993 as an outpost to analyze present times through the staging of contemporary art exhibitions as well as architecture, cinema and philosophy projects. The diversity of the new spaces has become the incentive to develop an experimental, stimulating program in which different languages and disciplines, though independent from each other, coexist in order and activate an ever-changing evolving intellectual process. 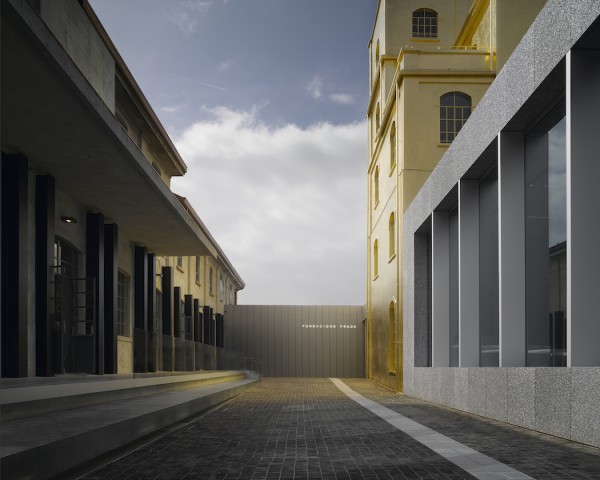 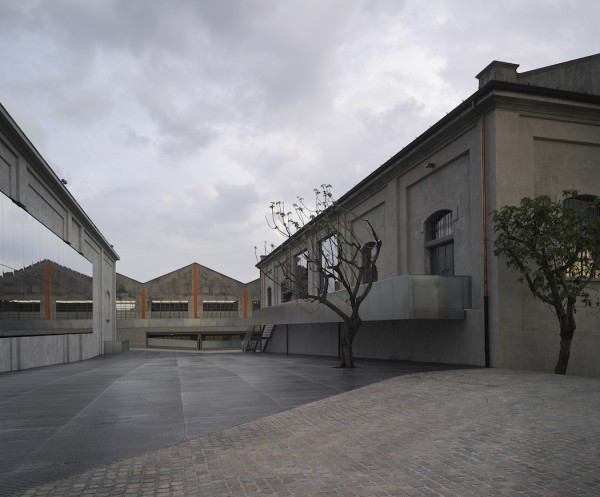 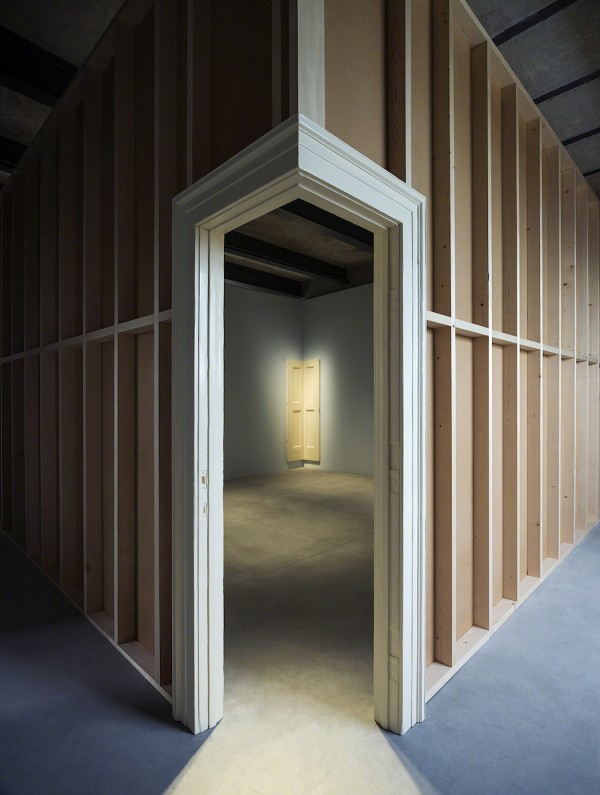 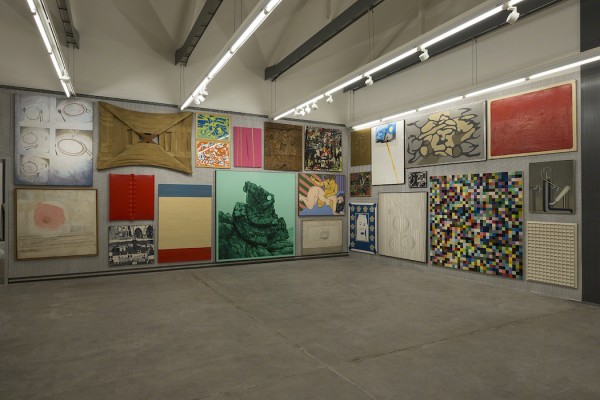 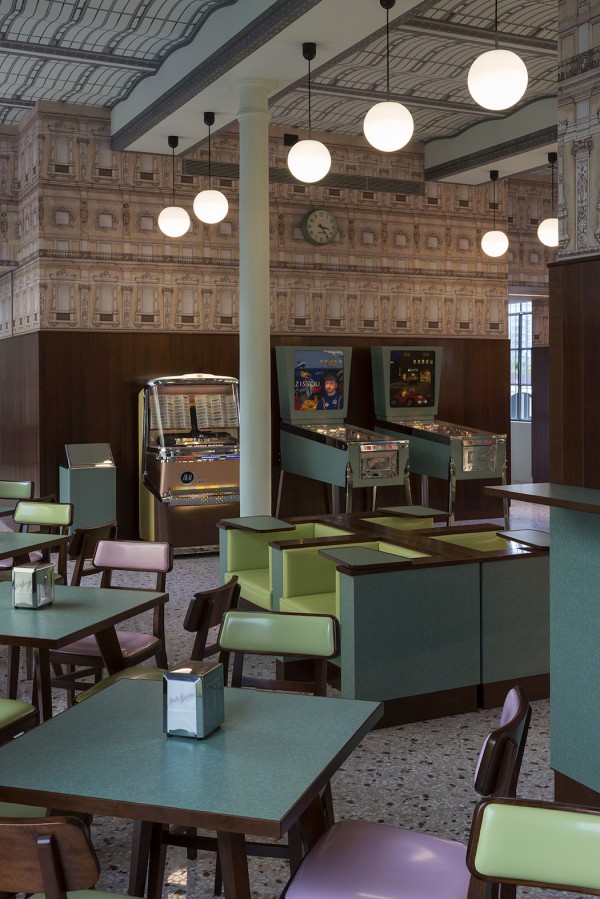 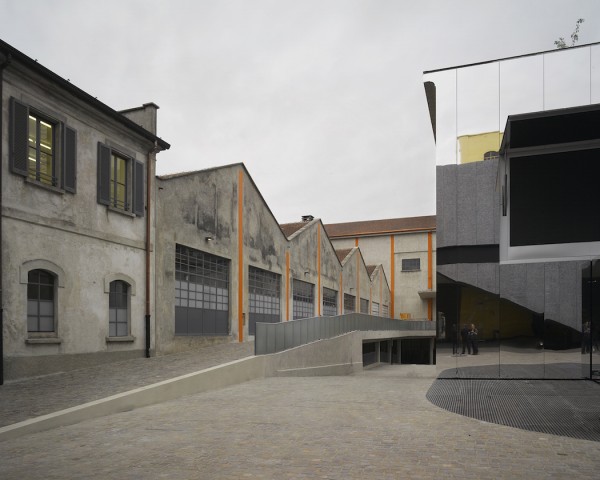