Let’s face it, summer is already over and before you...

Let’s face it, summer is already over and before you know it, the stores you visit on the regular will be stocked with fall/winter gear when you’re still shopping around in t-shirt, shorts, and canvas sneakers. Does it make much sense to be buying your fall/winter gear now? If you want a leg up on every other bro who’s still in tank top mode, yes. It might seem odd to be trying on thick wool coats, dense leather, and down jackets in August, but the payoff is you get first dibs and a plethora of options. Being from Toronto, the outerwear uniform has sadly become the defacto Canada Goose jacket or some brand that attempts to mimic it. To help differentiate you from the masses of Goose parkas and bombers that have surely made it to your city, here are five under the radar brands that offer outerwear for fall/winter. 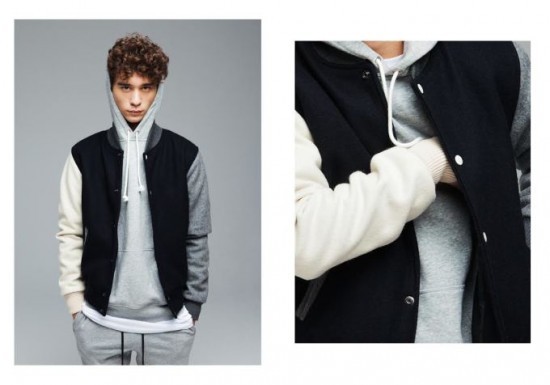 Sean Brown’s Needs&Wants studios is one of the most underrated brand not only in Canada, but in menswear. For whatever reason, Needs&Wants don’t get the proper attention and credit in their home city, so I’m personally going to continue to plug it until it does. The brand effortlessly mixes, minimalism, sportswear, and high end luxury to create outerwear pieces that are truly unique and perfect for the current era of menswear. The staple piece of Needs&Wants has to be the Heritage varsity jacket. The hand crafted jacket features asymmetrical contrasting wool coloured sleeves, that will surely have you stand out from the masses. 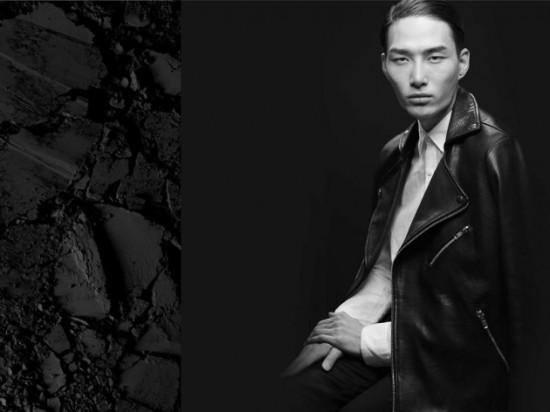 While only being in the game for about a year, The Arrivals has without a doubt made a dent in menswear with their high quality jackets at fair pricing. The New York based brand is selling their outerwear directly to the consumer through their own online shop.  This way they are able to keep prices low and affordable. Scrolling through The Arrivals online store, there are a ton of solid outerwear pieces to choose from and you can’t really go wrong with any of their jackets and coats. Me personally? I would recommend the Lautner motorcycle jacket, or Rohe top coat. 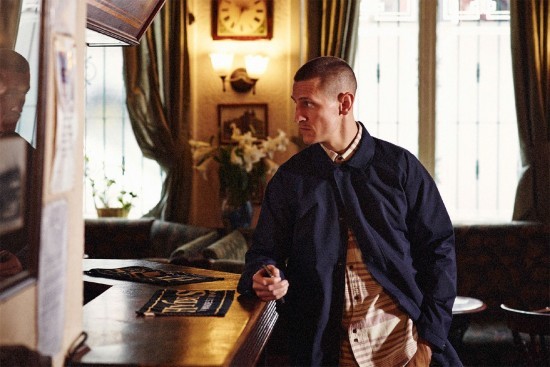 Being based out in London England, where it’s known to have wet and cold weather for most of the year, you automatically know that brands in the country know what their doing when it comes to outerwear. Marshall Artist is no exception when it comes to crafting pieces that you want to wear when the temperature begins to fall. The brand is known for their take on socially relevant menswear that is not only very wearable, but also incorporating British eccentricities into their details and fabric. Every fall/winter outerwear drop from Marshall Artist is a strong one, so be on the lookout when the collection drops in a few weeks. 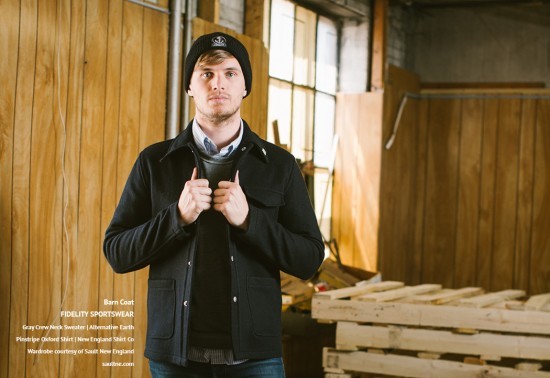 If classic military outerwear pieces is what you’re drawn to for outerwear, it’s hard to overlook Fidelity Sportswear. The brand which was established in 1941 was the official supplier of outerwear to the US navy. Today, the brand still keeps things really classic with staple pieces such as pea coats, duffle coats, CPO jackets, naval bridge coats and all with the traditional detailing. 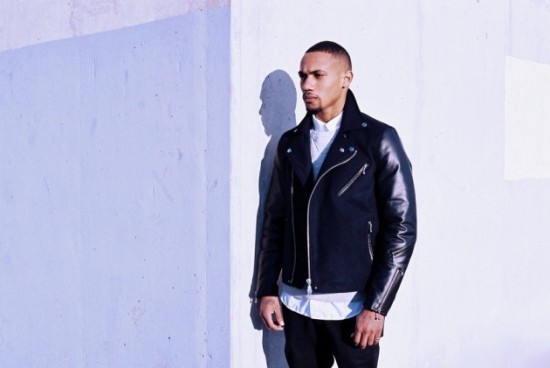 MKI is a Leeds based menswear store that offers a killer house line of outerwear. The idea behind MKI is to produce quality garments from a designer perspective but with a much more modest price point. The aesthetic of MKI’s collection is very much in line with what you should be looking for in outerwear; a focus on the silhouette and design details with minimal branding. Scrolling through the online shop of MKI, it’s hard not to be tempted to make a purchase. Whether it’s wool motorcycle jackets, wool bombers, or double breasted overcoats, MKI has your minimalist menswear outerwear needs covered.

The post Five Under Radar Outerwear Brands for Fall/Winter 2015 appeared first on Speaking Of Style.

One of the reasons why I started Speaking of Style was to show individuals, that having style, can be done...