This Vintage Ferrari 250 Is Up for Auction, and It's a Work of Art 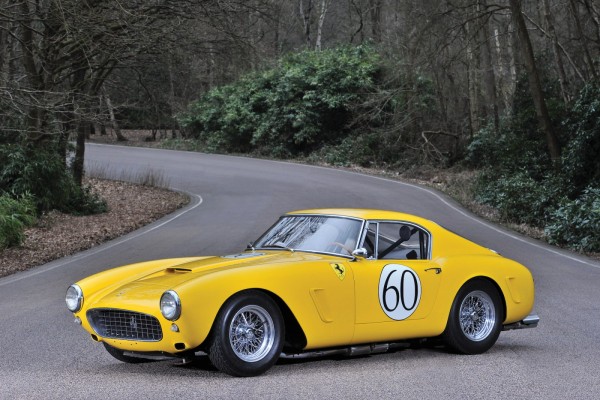 The Ferrari 250 GT Berlinetta SWB was originally shown to the world at the 1959 Paris Auto Show, where it quickly captured the attention of the global motoring cognoscenti. The car was developed as a 200mm shorter version of the already highly regarded 250 GT Berlinetta LWB, it was also to be the first Ferrari offered with disc brakes as standard – a huge advantage on the race track.

Enzo intended the 250 GT Berlinetta SWB to be a car that the gentleman racer could drive to the circuit, compete (and win) in, and then drive home – without the need for any specialist mechanics or engineers. It was fitted with the tried and tested Colombo V12 tuned to produce between 220hp and 280hp, depending on customer specification and the intended purpose of the car.

By the time production ceased in 1962, Ferrari had produced 176 examples of the 250 GT Berlinetta SWB, with coachbuilder Scaglietti producing the bodies that had been designed by Pininfarina. Two major versions of the body were offered, both looked almost identical from the outside and only really differed in materials used – the lightweight racing version was made from aluminium and a slightly less expensive road-going version was made from steel.

Development of the 250 GT Berlinetta had been tasked to the all-start team of Giotto Bizzarrini, Carlo Chiti, and Mauro Forghieri – this was to be the same team that would create the Ferrari 250 GTO in 1962, after having borrowed heavily from the engineering and styling they had poured into the SWB.

The car you see here is 1 of 47 aluminium bodied models that were produced in Modena by Scaglietti in 1960, it was specified with the 280hp engine option and is being offered for sale with two engines – one for racing and one for road use.

Somewhat ominously, there’s no estimated value listed for this car. This invariably means that it’s going to sell for multiple millions, and will probably get into the low 7 digits depending on who’s in the room when the sale takes place on May 23rd at Villa Erba. 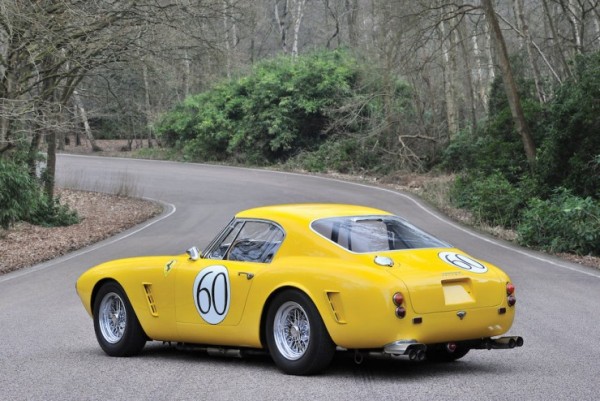 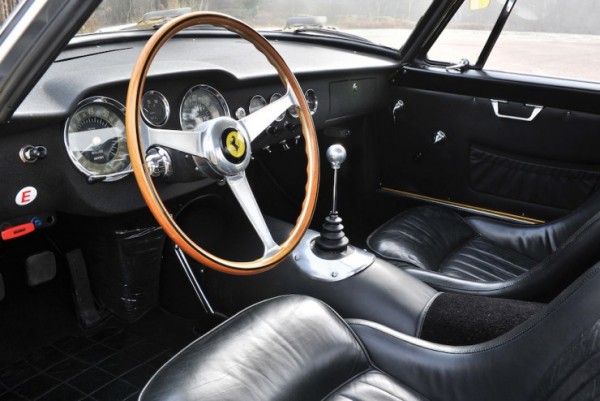 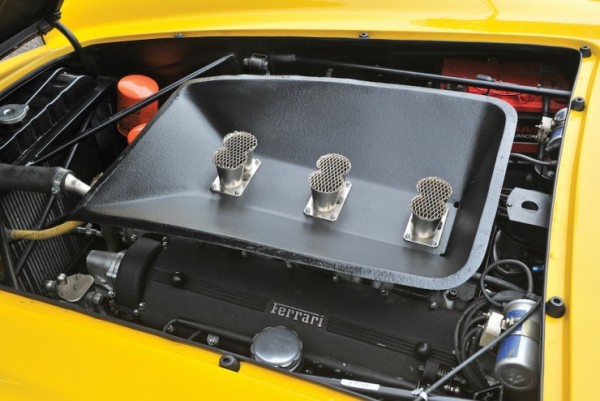 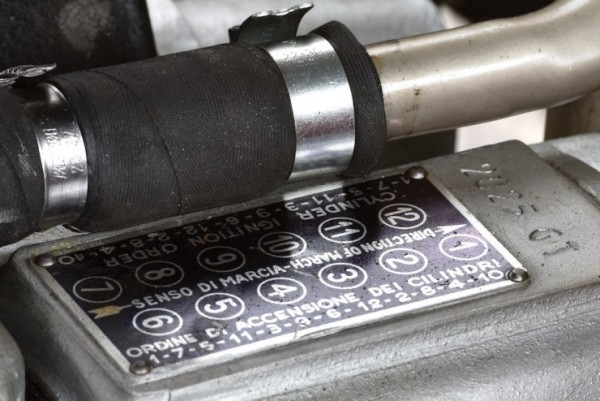 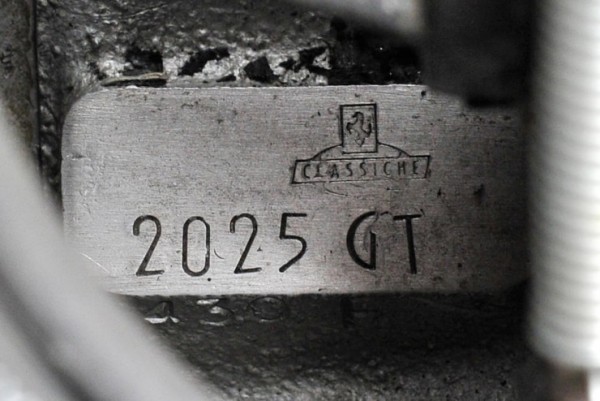 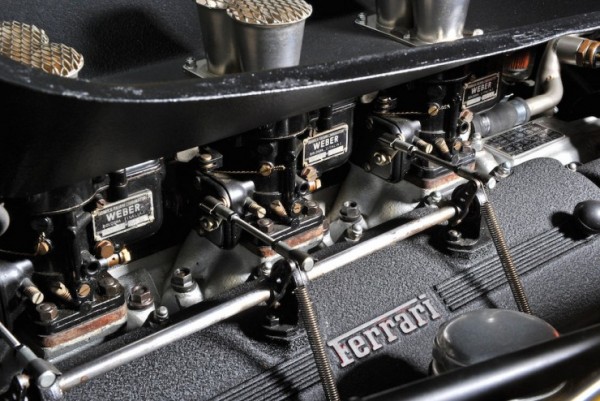 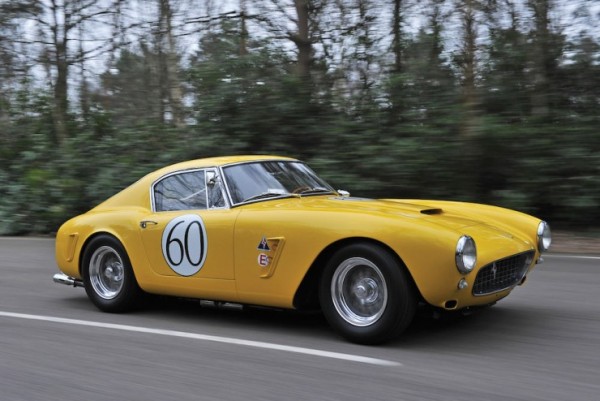 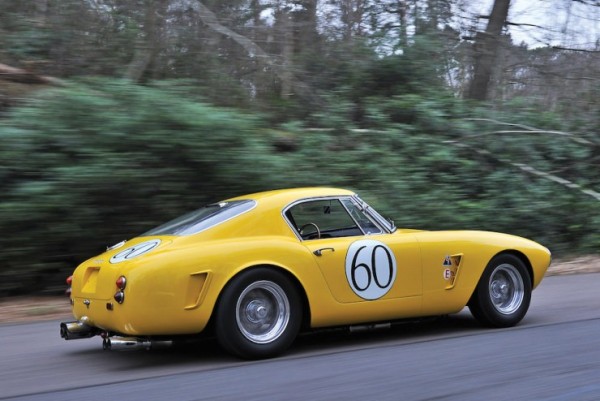 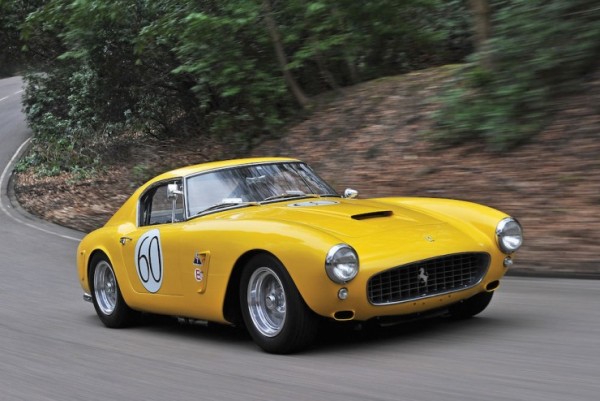 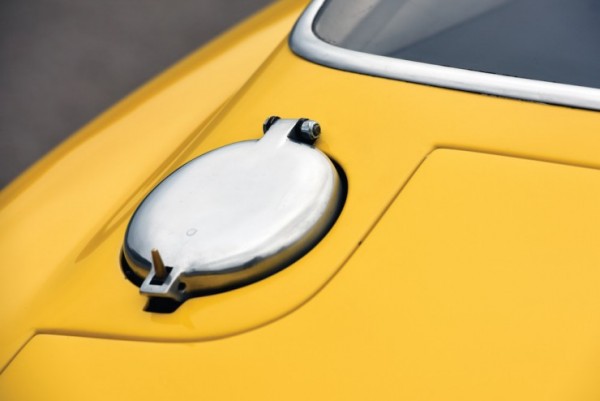 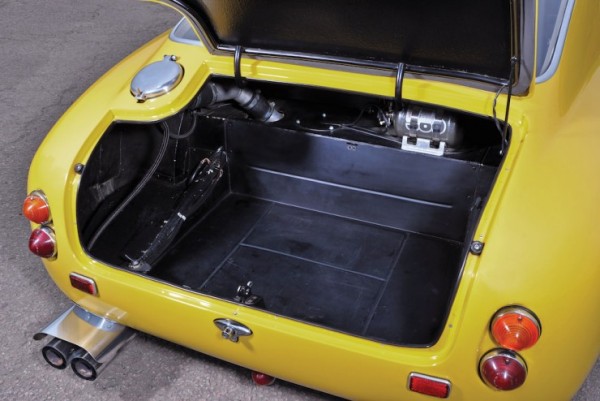 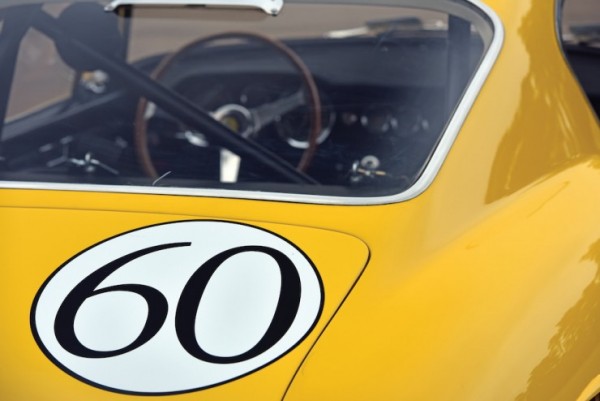 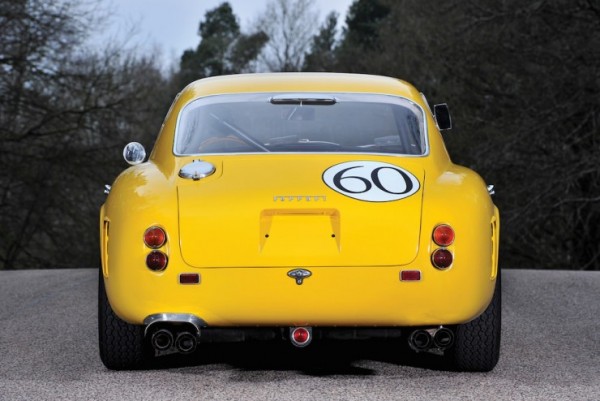 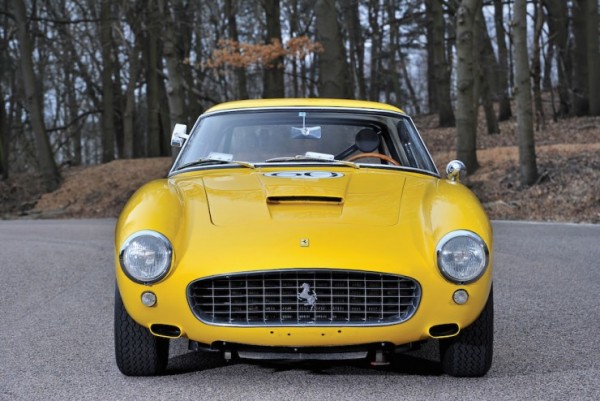 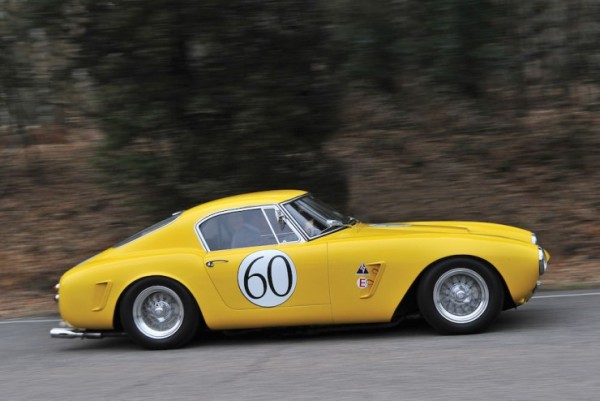 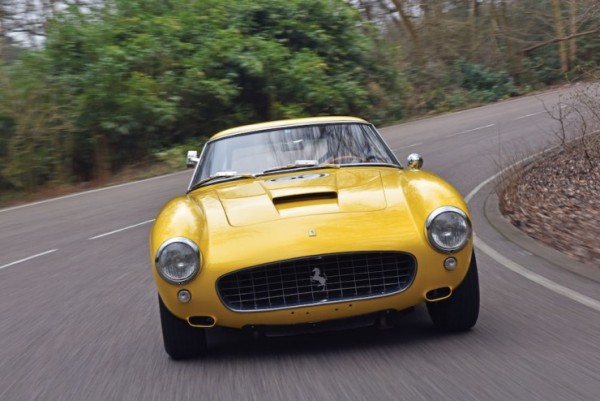 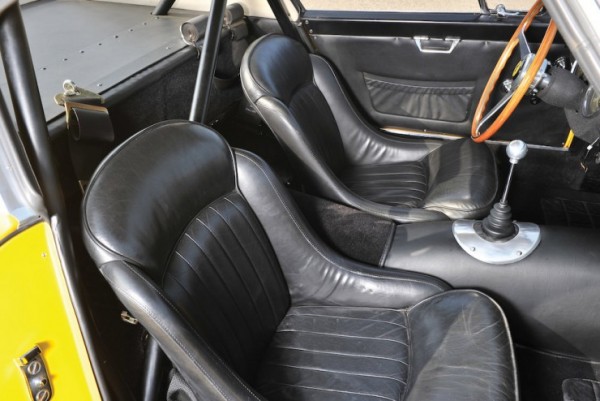 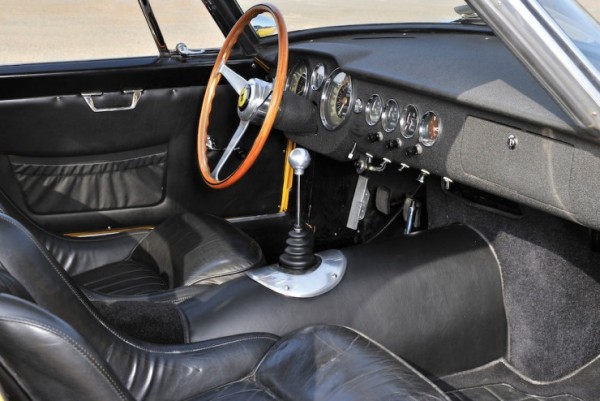 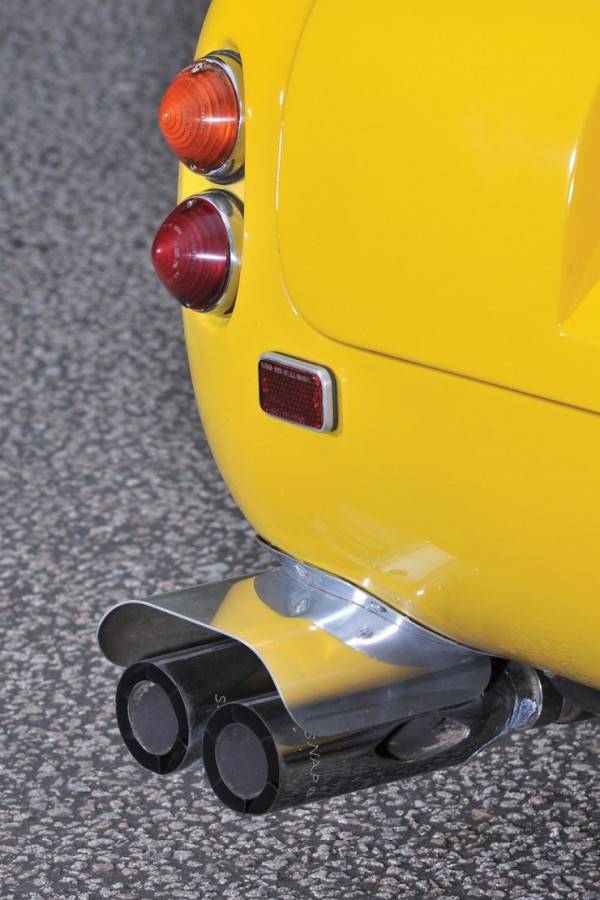 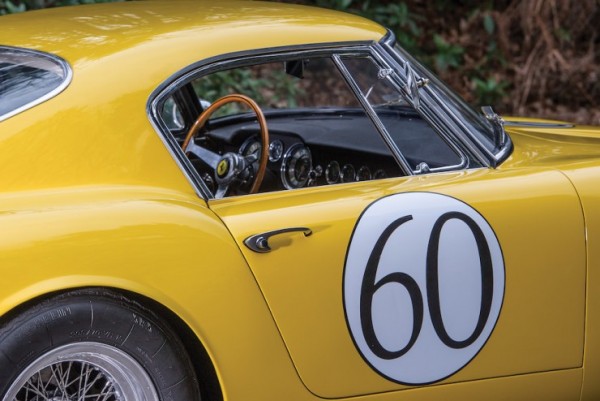 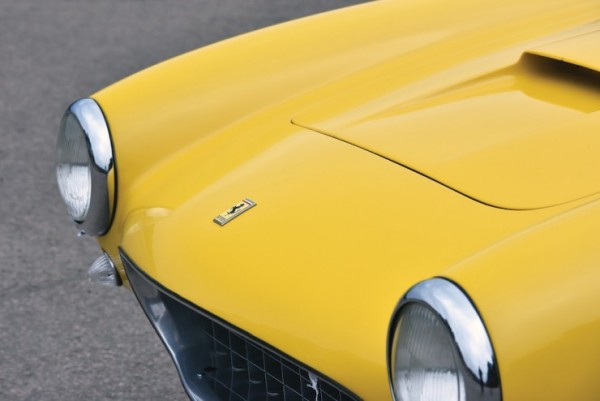 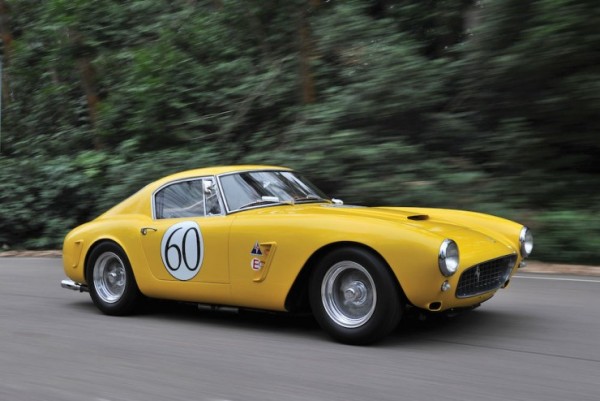 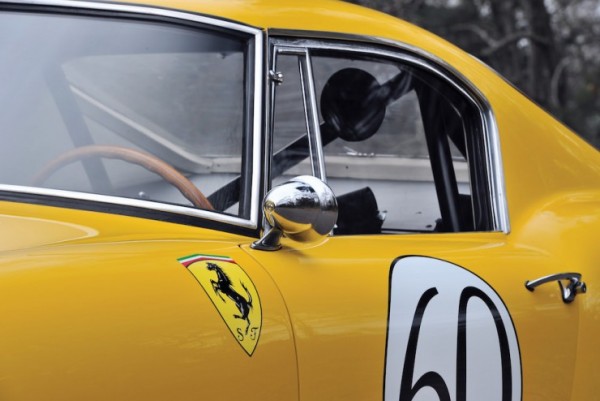 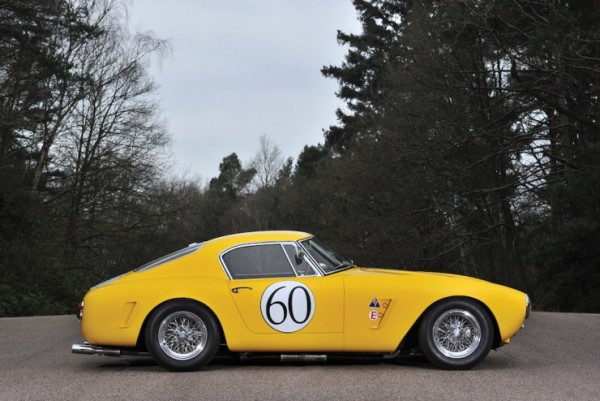 I started Silodrome in 2010 after a career in print media, it's now grown to over 1.2 million readers a month and has a strong social media following. I like coffee, muffins and labradors. I may contain gluten.

A Brief History of the Lamborghini Miura and Where...

The Silodrome gives us a quick history lesson about the Lamborghini Miura and where to find its modern-day counterpart, the P400-S