Stefano Pilati, Head of Design at Ermenegildo Zegna launched the...

To showcase the collection a little bit better, a astronomical film was created by astrophysicist Fiorella Terenzi and Professor Neil deGrasse Tyson in collaboration with Stefano Pilati. This film also served as the backdrop during the AW14 runway show. The sound in the film was captured radio waves converted to sound and transformed into music with a classical blend. 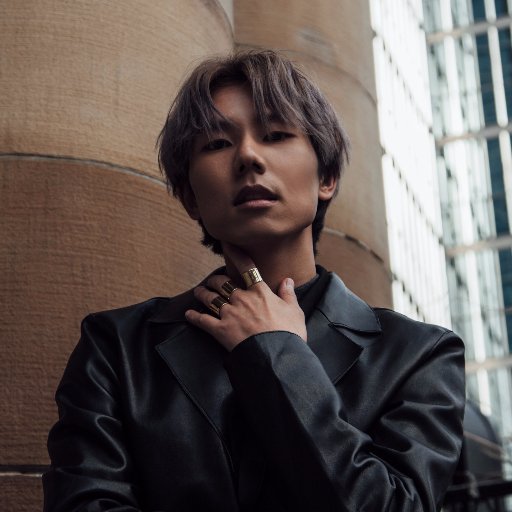