Dress It Down: Double-Breasted Blazer 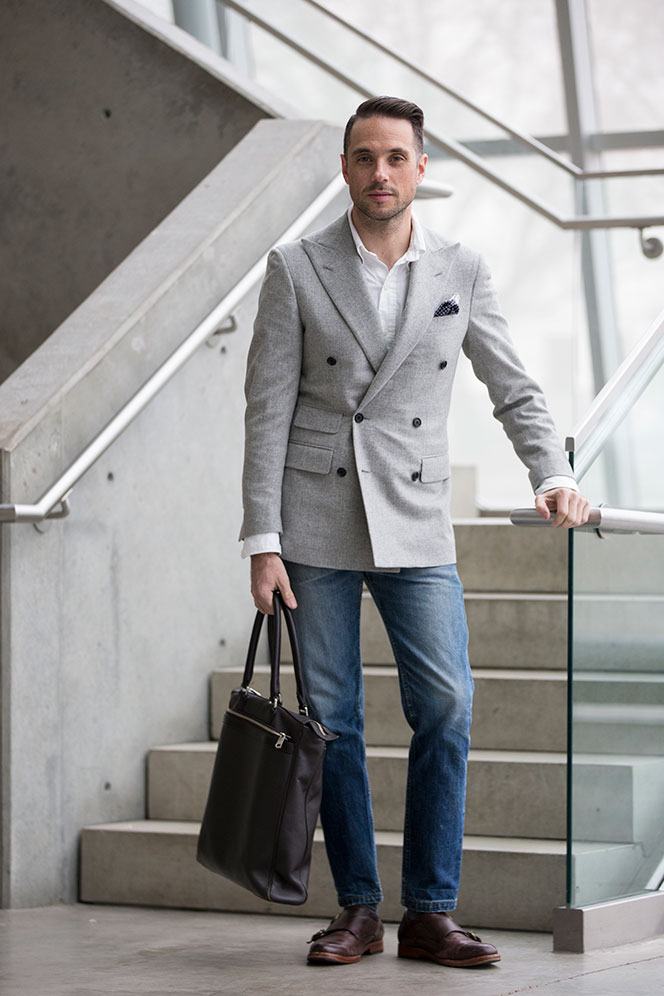 I’ve been talking a lot about trends recently. Some of them I wish would die, while there are others I’d be happy to see more often out and about on the street and in the office. Double-breasted suits and blazers have made a comeback in a big way recently. They may have been “trending” at one point, but they’ve become so much more commonplace now that rather than seeing them as a trend, guys are seeing them as an option. Often thought of as a more formal choice, the double-breasted blazer is equally at home in a casual setting. 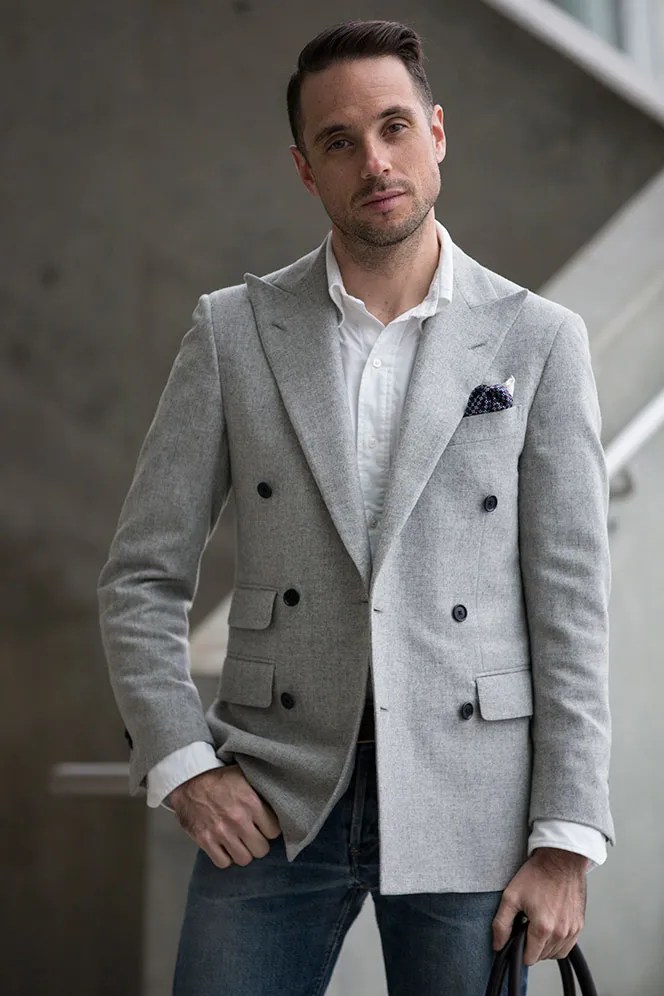 Don’t overthink an outfit with a double-breasted blazer. Especially a casual one. The blazer itself will make a bit of a statement so keep the rest unassuming. A simple white button down shirt and pair of worn-in denim are all you really need. Easy going with a bit of sartorial flair.

Double-breasted blazers often get a bad rap for being big and boxy. The guy who cites this as a reason to not wear one isn’t paying attention to proper fit. Make sure it fits as close to the torso as possible without the fabric pulling and that it’s not too short. 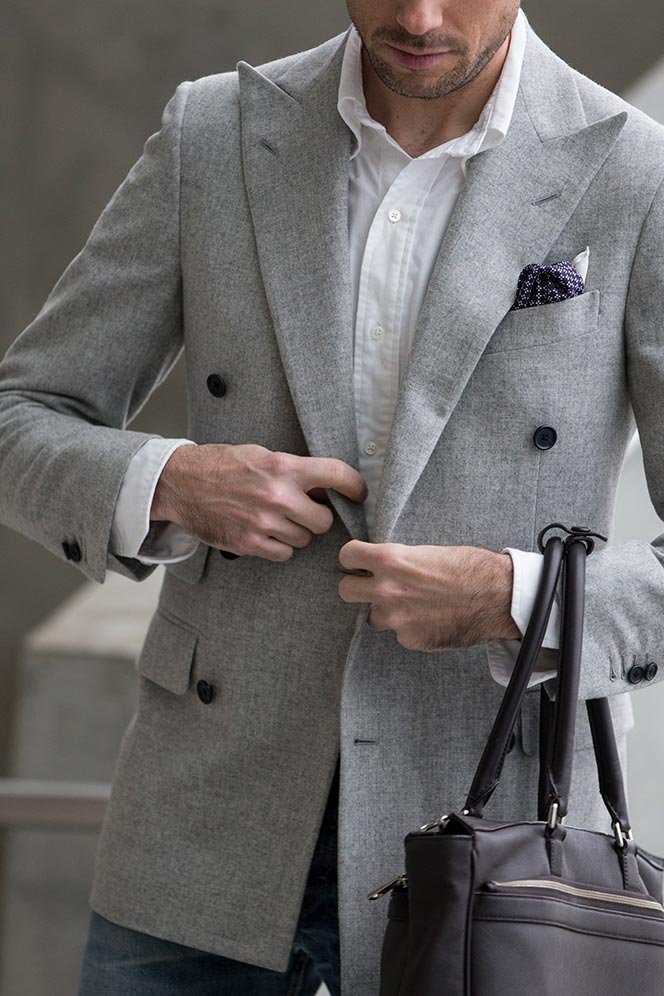 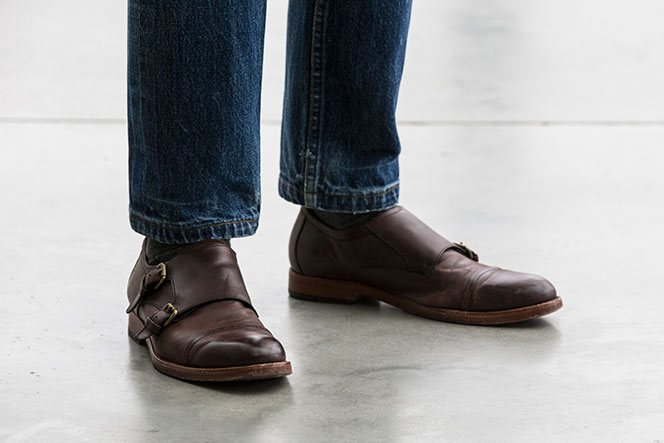 What you wear can say a lot about you; fashion is exciting because it's an outward expression of who you...