Carmel-by-the-Sea Is the Strangest Small Town in America

Here's where to eat and shop in Carmel-by-the-Sea, a tiny village just one square mile located in Central California. 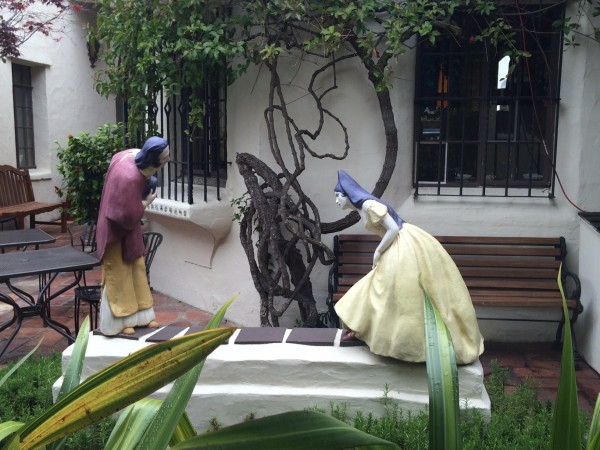 Carmel-by-the-Sea may be only one square mile, but this coastal village in Central California is packed with flavor. And a peculiar history. There are no street lights, businesses and houses lack street numbers, and a permit is needed for wearing high heels. Yet the beach is great, Clint Eastwood was once mayor, and Doris Day has made Carmel a pretty pet-friendly place.

In Carmel, culinary-minded visitors will happy to find no chain restaurants but rather casual eateries, fine dining establishments, coffee shops, and wine tasting rooms within reasonable walking distances. Just bring along a flashlight for the night – there are no street lights either. 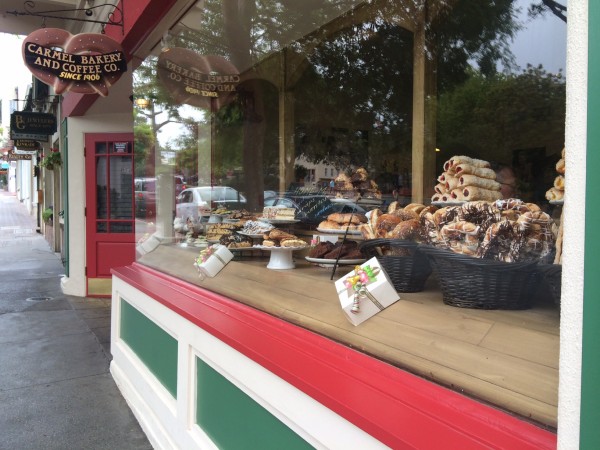 Carmel Bakery. Just looking at the goodies in the display window of this quaint bakeshop makes you want to step inside. In business since 1906, this bakery/coffee shop on Ocean Street offers well-sized European style pastries such as cannolis, eclairs, napoleons, elephant ears, biscottis, and their best-selling chocolate covered macaroons. The bakery has been owned by the Pepe family for 25 years, and this centrally-located place also serves coffee, sandwiches and Bavarian style pretzels. It can be a bit of a wait but these sweet treats are good finds. There is a small indoor seating area, and pet owners can also pick up a canine cookie for Fido. 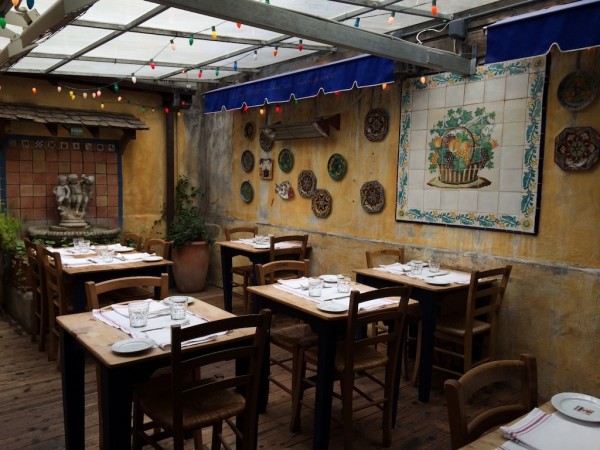 Casanova Restaurant. This 5th Avenue gem is housed include what was once a private residence for Aunt Fairy Bird, a woman who was Charlie Chaplin’s cook. Opened by two brothers in the seventies, one a painter and photographer, the other, a college professor, the venue looks like a small cottage on the outside but the romantic interior has so much more. There are multiple dining rooms, with decor inspired by French and Italian country inns. One of them holds what’s called “Van Gogh’s Table,” an antique table where painter Vincent Van Gogh ate his daily meals while being a boarder at the Auberge Ravoux in Auvers Sur-Oise, France. The family-style menu features various croques, pasta, seafood and meat dishes plus Belgian staples like pomme and moules frites and desserts. I recommend having the creamy-rich house gnocchi, which is made ‘au gratin with a spinach and parmesan Béchamel sauce. 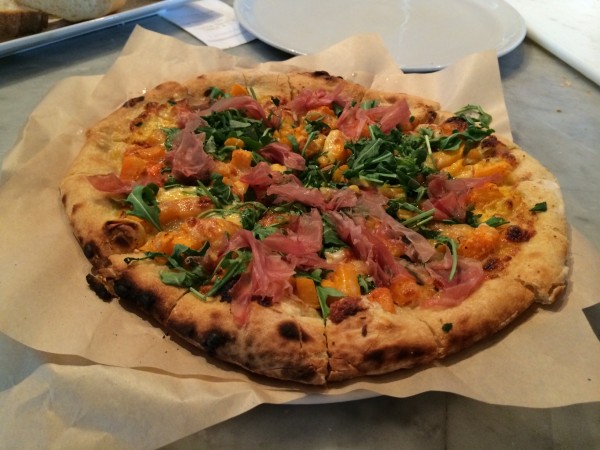 La Bicyclette Restaurant. On Dolores Street, at 7th’s Northwest Corner, this European style café/restaurant draws upon Old World techniques to craft a daily-changing breakfast, lunch or dinner menu. Ingredients are very local, with greens and herbs sourced through MEarth, an environmental educational program for middle-school students in Carmel. In one area of the restaurant, you can watch chefs at work preparing breads and pizzas in their wood-fired, top-of-the-line Mugnaini oven. I suggest starting off your morning meal with Eggs in Purgatory, a set of wood-fired eggs with potatoes and green onions in a spicy chorizo vegetable sauce. Have house-made tomato jam to go with them. If going for lunch, get their thin crust pizzas, which have a great consistency and texture. Get the Butternut Squash, also featuring arugula, sage, gruyere and speck ham. Or, if you’re a mushroom person, the Local Champignon gets topped with portabellas, oyster mushrooms, mozzarella, thyme and a caramelized onion puree. 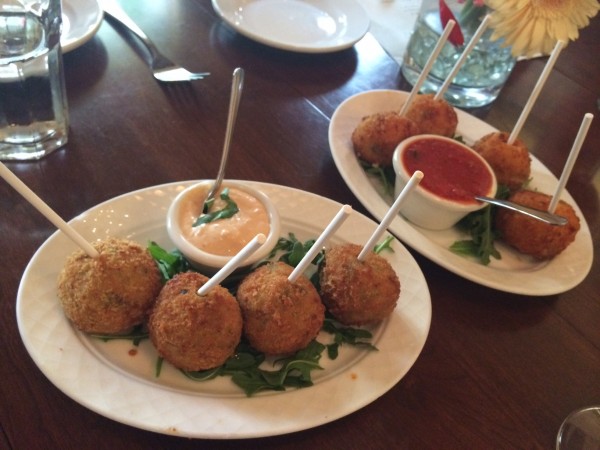 Little Napoli. Also on Dolores Street and 7th, this Italian bistro has cozy quarters but the meals are hearty with a focus on rustic dishes found at any family table. In fact, the food here is all about famiglia. Antipasti, pizza, pasta and risotto are based on the owner’s family recipes. Even the garlic bread comes from a century-old preparation method. Still there are a few modern twists thrown in. With starters, traditional antipasti dishes like arancini, meatballs and fried artichokes get the add-on of a lollipop stick for a different take on finger food. As for entrees, try Little Napoli’s baked gnocchi, graced with white truffle oil, melted fontina cheese, and parmigiano. Or, the “Hobo Stew,” has a touch of fresh gnocchi alongside braised peppery short ribs, potatoes, carrots, onions and veggies. 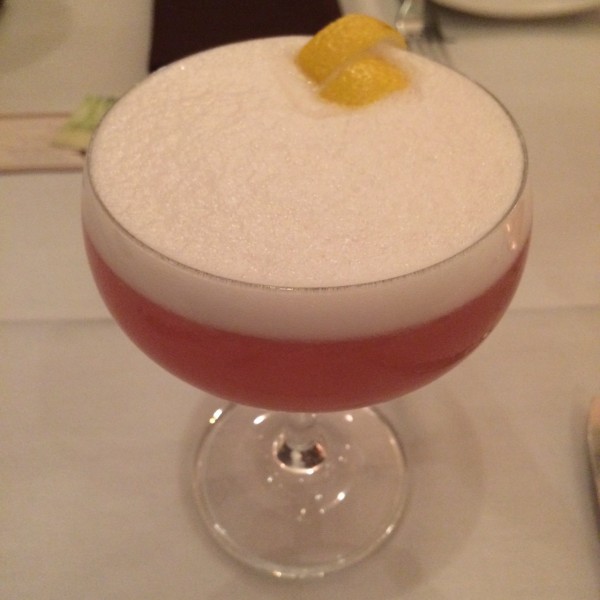 Terry’s Restaurant and Lounge at Cypress Inn. At the Cypress Inn, a pet-friendly landmark boutique hotel jointly owned by actress and Carmel resident Doris Day, the cocktail menu reflects on Hollywood’s Golden Age. In using research on older drink recipes even before Prohibition, the modern-day cocktail menu features drinks such as Pisco Sour, Mai Tai and Moscow Mule along with fine rum, gin, brandy and cognac. My order was a Clover Club, which was once sipped by the “captains of industry” and features Beefeaters Gin, lemon, Chambord, egg whites and a simple syrup. Stay for a meal at the restaurant as well. Large and small plate orders include Morocco Chicken, seared sesame tuna, sand dabs (a delicate fish that’s fried), and the inn’s own Cypress Burger topped with Gruyere cheese, caramelized red onion and and bacon aioli. 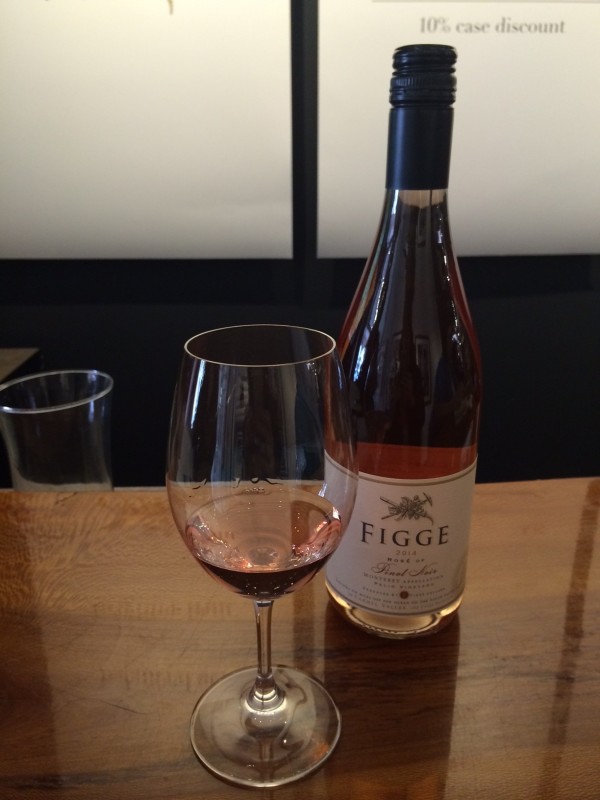 Wine Walk Passport. Carmel-by-the-Sea’s “Wine Walk” consists of 14 tasting rooms that can be visited at your own pace. They also belong to a Wine Walk Passport program, where you can visit nine of them for tastings for a flight of up to four 1-oz pours. Tasting rooms include Wrath, whose wines come from the Santa Lucia Highlands; Scheid Vineyard, with its main location in Salinas Valley; or Figge Cellars, a boutique winery based inside an art gallery that specializes in Chardonnay, Pinot Noir and Syrah. Pick up your passport from the Chamber of Commerce. 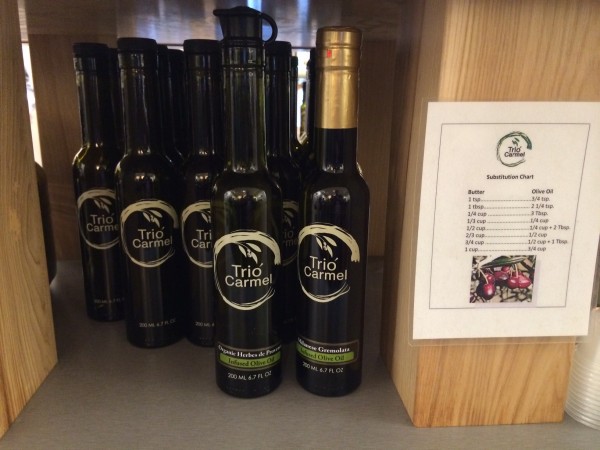 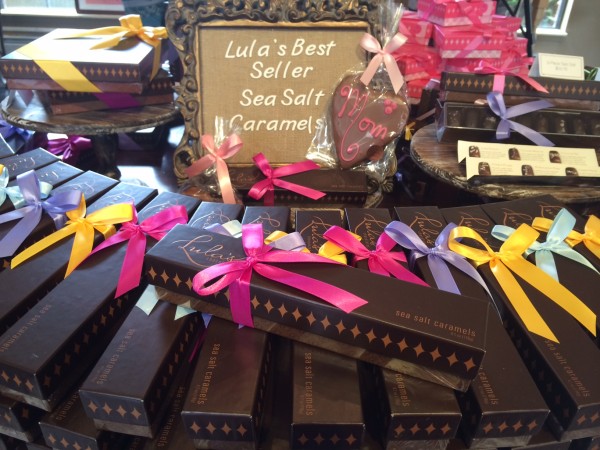 Lula’s Chocolates. This sweet shop on Mission Street features handmade artisan delights made at its production factory in Monterey. Founded by the grandson of a woman named Lula, who taught him a thing or two about creating homemade confections, the company’s fresh, small batch goodies extend to truffles, toffees, and buttercreams, and boxes of assorted chocolates. Sea-salt caramels are the best sellers here, where its salted topping is just enough to go with its thick yet rich inner shell. And nut clusters contain whole nuts that were slow roasted for better flavor and crunch.

Comstock Homes. In the 1920s, architect Hugh Comstock designed a number of English-style country homes in Carmel-by-the-Sea that looked like something out of a fairy-tale. About 21 originals still remain, but many are privately owned. They’re located in two major sections on Torres Street and Sixth Avenue and then on Ocean Avenue near Santa Fe and Saint Rita streets. Two are now being used commercially on Dolores Street.

Carmel Mission. Formally called the Mission San Carlos Borromeo del Rio Carmelo, this Spanish-style Roman Catholic mission church from the late 1700s is a heritage site with a still active parish. Visit this Basilica church, which is a National Historic Landmark, and the accompanying museum.

Cannery Row & Monterey Bay Aquarium. Roughly under a ten-minute drive, visiting Monterey Bay is an easy jaunt from Carmel-by-the-Sea. Though now made up of mostly touristy shops, Cannery Row is a by-gone era of canning distilleries for sardine, tuna and other sea catches. While you’re there, check out the Monterey Bay Aquarium, which showcases marine life from around the world. Tip: Make sure to learn about their sustainable Seafood Watch program.

Why You May Want To Bring Fermentation To Your Home Kitchen Today (Recipe Included!)

Top 10 Yoga Adventures For Thrill Seekers Around The World