In 1917 Converse introduced to the world what soon became... 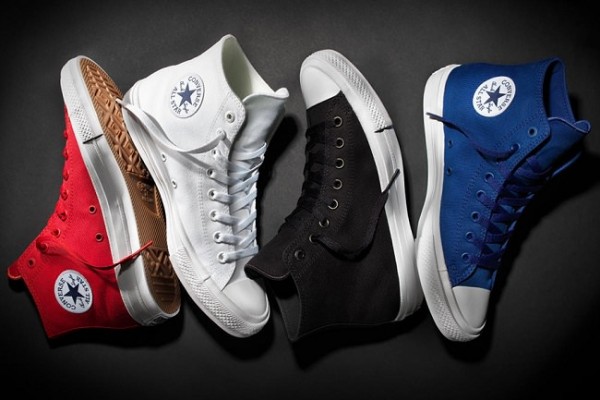 In 1917 Converse introduced to the world what soon became one of the most iconic sneakers, and it took more than 98 years before anything changed in their design. On the outside, the Converse Chuck Taylor All Star II ($70) might not seem far from the original kicks, but the inside is a different story.

Since Nike owns Converse, it was just a matter of time before they would inject some advanced technology into these classics. The renewed version features a Lunarlon midsole, along with a soft micro-suede perforated lining, padded non-slip tongue, and premium canvas construction for improved touch&texture. So you’ll get the same favourite old-school look, but with improved comfort. Available as high-tops and low-cuts, the Chuck Taylor All Star II arrive July 28, in black, white, red and blue. Get ready to stay in line! Details in the video 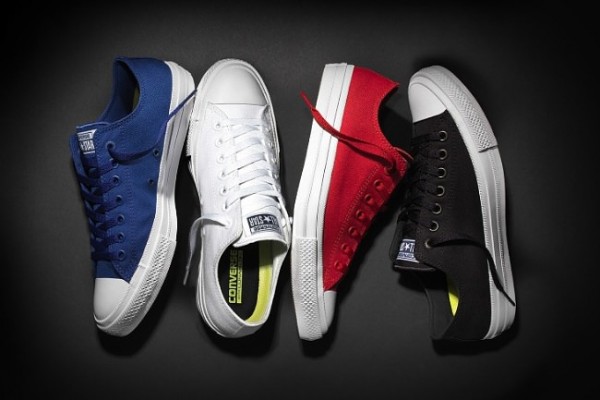 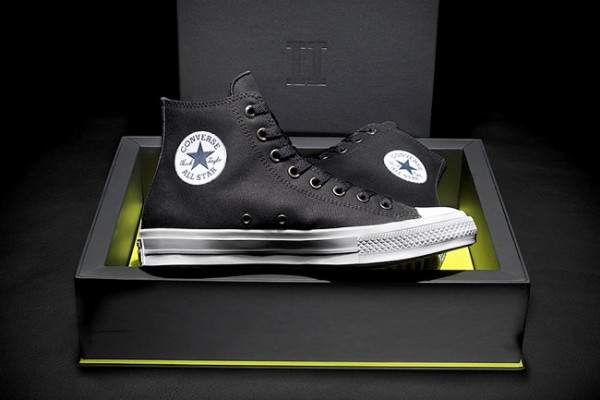 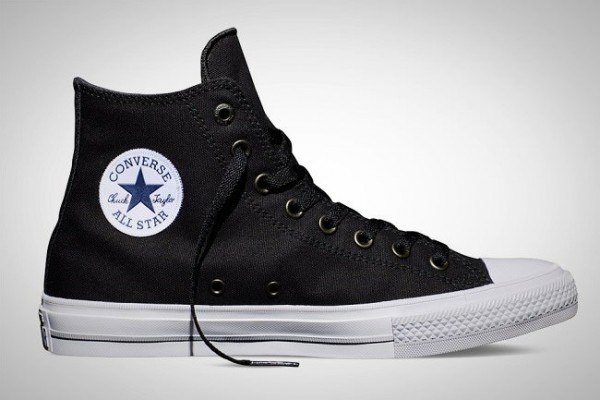 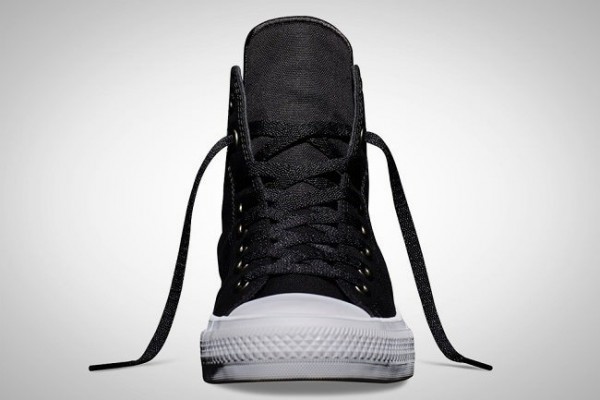 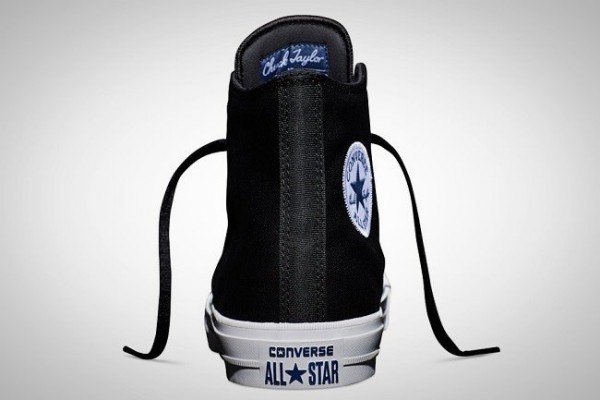 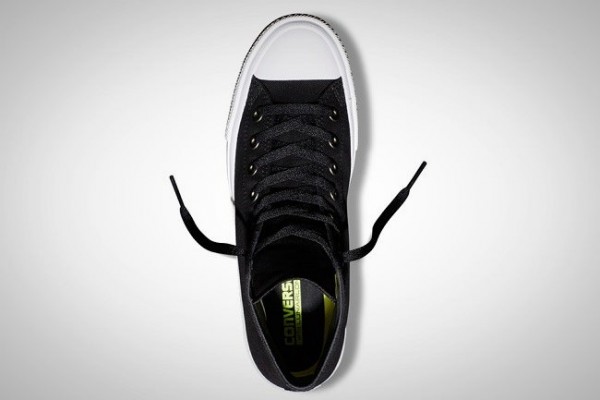 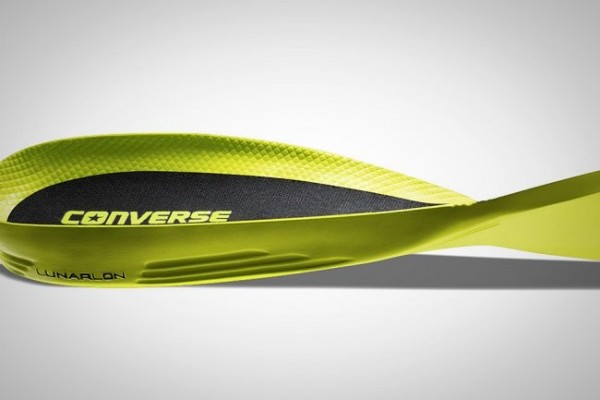 Mensgear.net brings you the latest in tech, rides, gear, architecture, style, and other manly stuff.