With the introduction of six new styles in a neutral palette, Todd Snyder brings his directional point of view to Cole Haan’s tradition of impeccable craftsmanship.

“Todd is one of the few designers that honors tradition while simultaneously disrupting and redefining it. This inaugural collection brings forth an elegant collision of tradition and modernity that is both fresh and familiar,” said David Maddocks, Chief Marketing Officer at Cole Haan.

“I have over 30 pairs of Cole Haan shoes that I have collected over the past 20 years that I used for inspiration. I wanted to re-create something from the past and update it for the modern gentleman,” said Snyder.

To celebrate this unique collaboration, Cole Haan created a new custom logo that captures the shared DNA between the two brands. 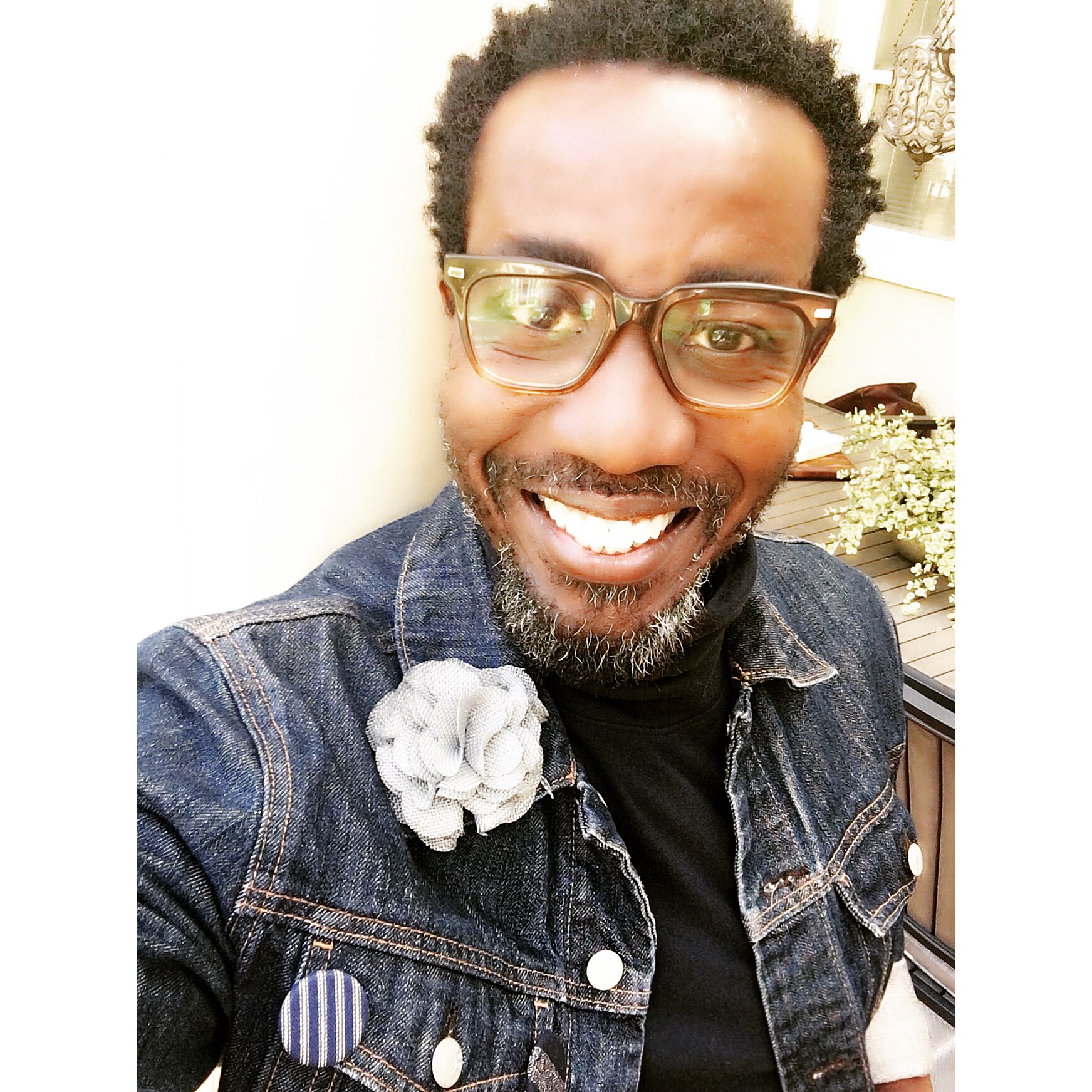 As a fashion stylist and fashion show producer it was only natural for me to take my love for fashion to the blogosphere. My thpfashionblog is an eclectic view of fashion and style.