For the fifth model in the six-part “Bugatti Legends” series, the...

For the fifth model in the six-part “Bugatti Legends” series, the French carmaker reimagines the legendary Type 18 “Black Bess” with the futuristic Veyron 16.4 Grand Sport Vitesse. Produced between 1912 and 1914, the Type 18 “Black Bess” – named after an English racehorse – is one of the first ever street legal sports cars, despite the impression its size and appearance may evoke. This early 20th century vehicle was built with a 5.0-liter, four-cylinder engine that reached at top speed of 100mph. So, it’s quite fitting that Bugatti chose to reinterpret the Type 18 “Black Bess” with the world’s fastest street legal car as it serves as a direct forerunner for its inspiration. Painted with the same black and gold colorway as the original, each of the three special edition Veyrons produced will actually feature real 24-karat gold details throughout. Furthermore, the door cards and rear car sections show sketches of the Type 18 sports car and Roland Garros’ airplane – a close friend of Ettore Buggati and the first owner of the “Black Bess.” The Bugatti Veyron 16.4 Grand Sport Vitesse “Black Bess” Edition will come with a hefty price tag of €2.15 million (approximately $2.98 million). 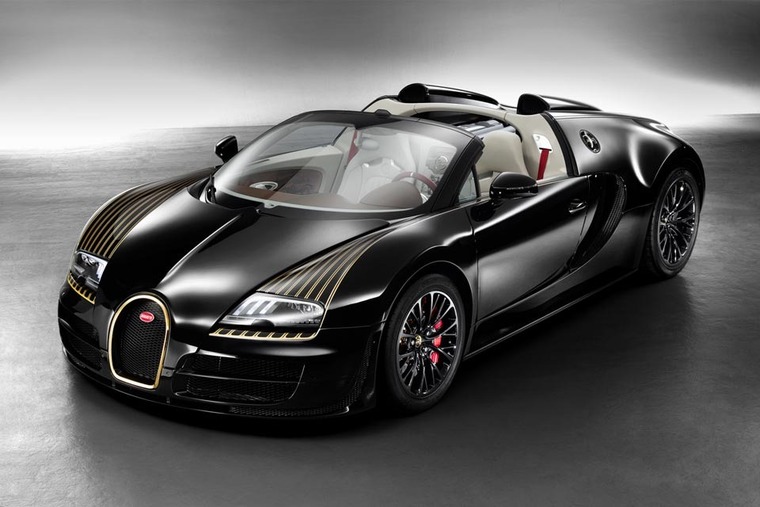 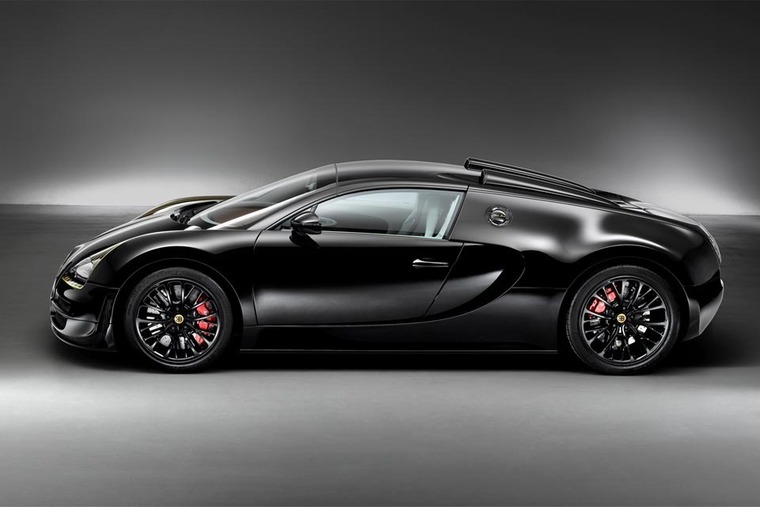 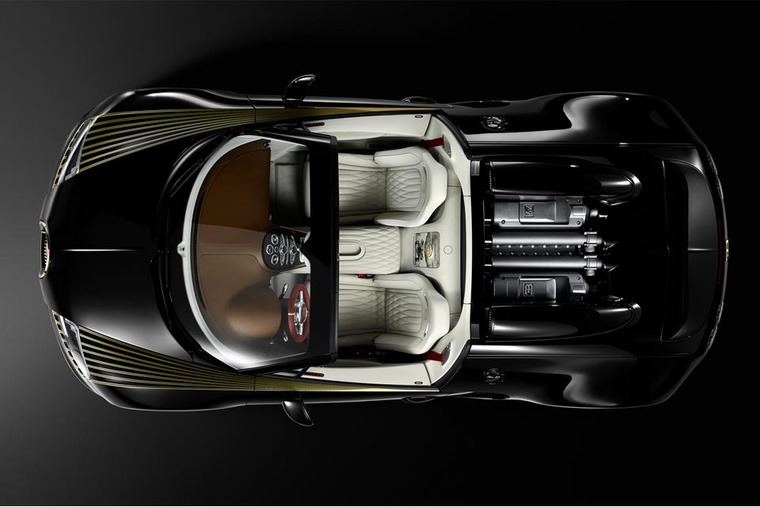 Steelos blog discusses men's fashion and lifestyle. The blog is an extension of the Steelos Group shop which focuses on bridging the gap between high fashion and street wear.

The classic Bugatti Type 57SC has been modernized and reincarnated as the new Grand Sport Vitesse Jean Bugatti Edition. This Grand Sport...