While talking about modern motorbikes, we always look at BMW and its upcoming two wheelers. Since BMW R1200 GS Adventure Motorcycle has a wide capacity, admiring tough looks and definitive features that ensure comfortable ride on bumpy roads, they say, it’s an “unstoppable character” by having enhanced features than its predecessor BMW R 1200 GS. It houses a heavier flywheel, a larger (7.9 gal.) fuel tank than the R 1200 GS (5.3 gal.), new riding modes, more power and extra torque throughout the entire speed range, optimum gearing for every kind of road. As the priority was given to the torque, it’s been rated for 88 ft-lb (120 Nm) at 6,000 rpm maximum which is quite an achievement. No matter you are crazy about motorcycles or just searching for high horsepower motorcycles, BMW 1200 GS Adventure beats the crap out of bikes around you by giving you a rated output of 81kW (110HP) 7,750 RPM and allows you to attain 0-60 in just 3.7 seconds. At full throttle it gets up over 120 mph (220 km/h) of speed. 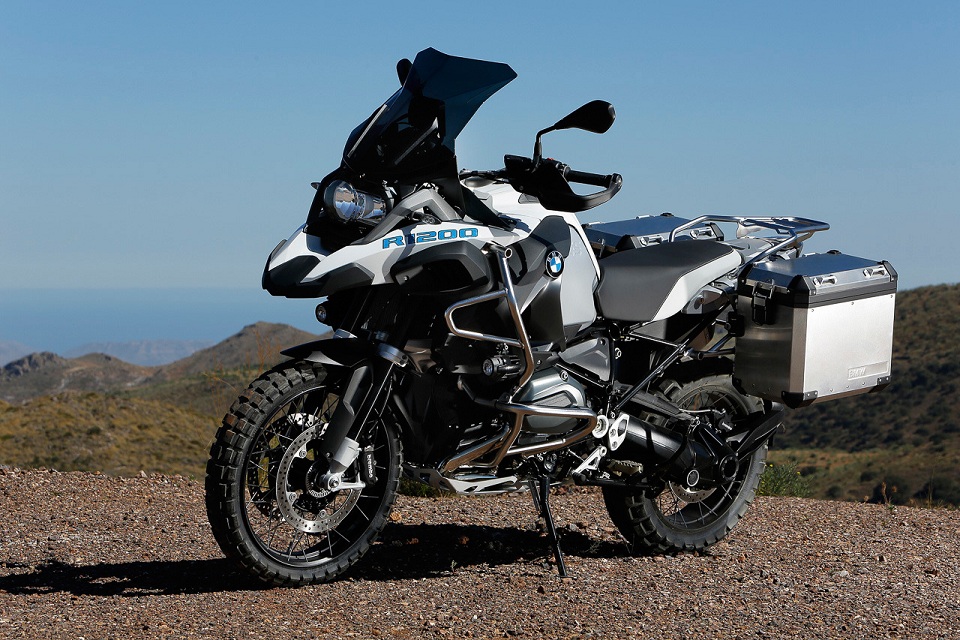 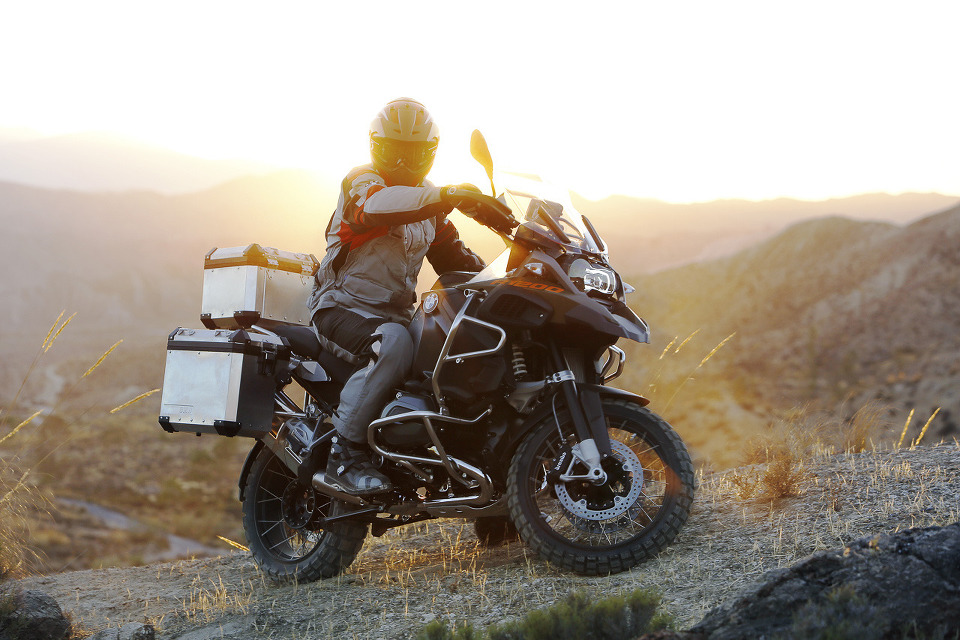 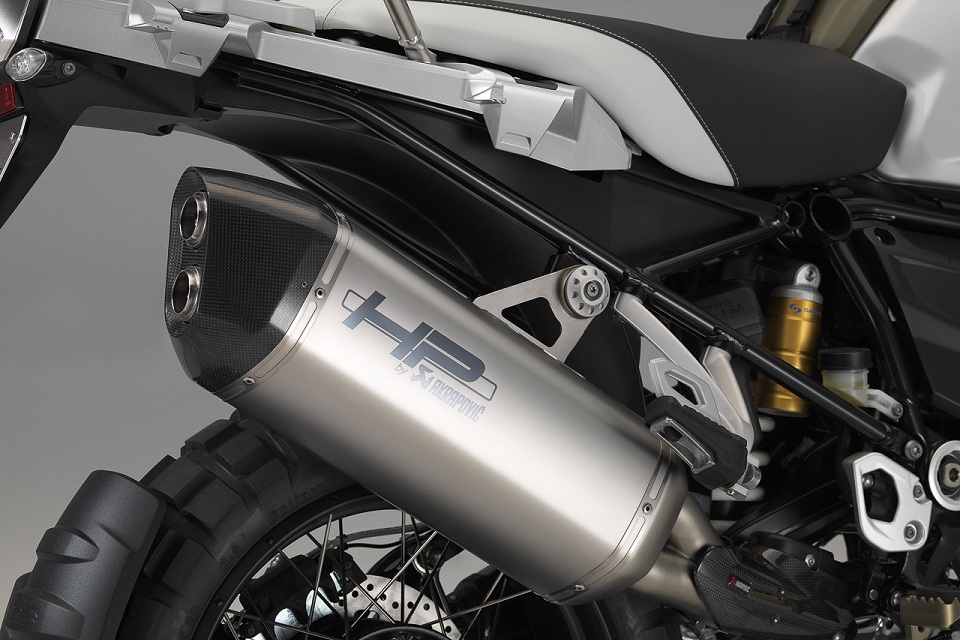 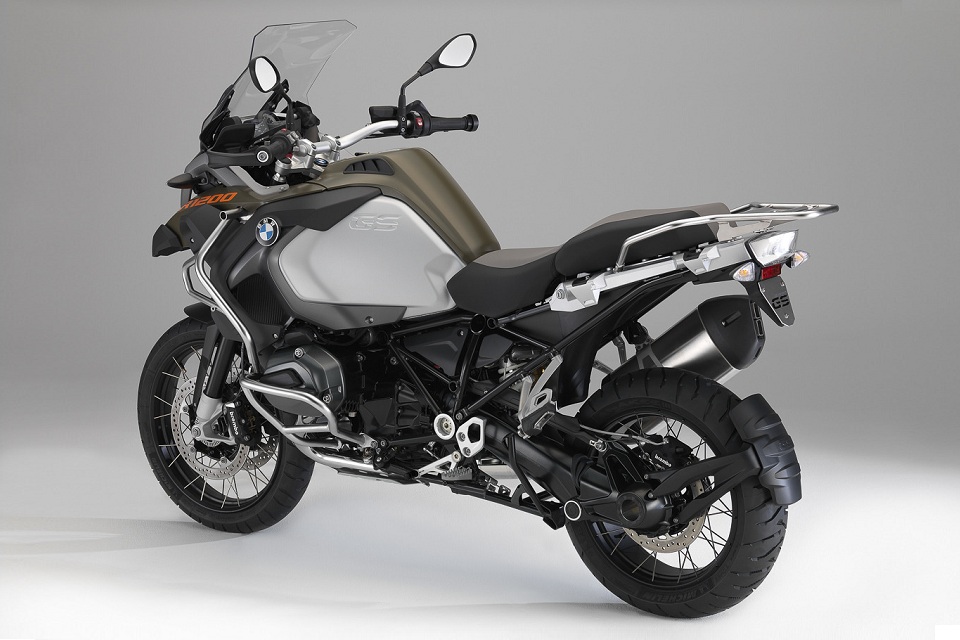