For S/S '15, Woolrich John Rich & Bros. stepped back and took a look inside. What is Woolrich? Who wears Woolrich? What defines the Woolrich Man? Even though the questions may seem a bit too introspective, it is important for companies to stay in touch with their target consumers, in order to provide the best possible chance for both parties to succeed. And so, after some thought, they realized what they had known all along.

The Woolrich Man is a man for all seasons. The Woolrich Man is a renaissance man who finds himself as comfortable in a suit and tie as he does on a trek in the wild. He is a man that needs a t-shirt and jeans as much as he needs a blazer and tie. He is knowledgeable about his endeavors and versatile in his interests. He is Woolrich. 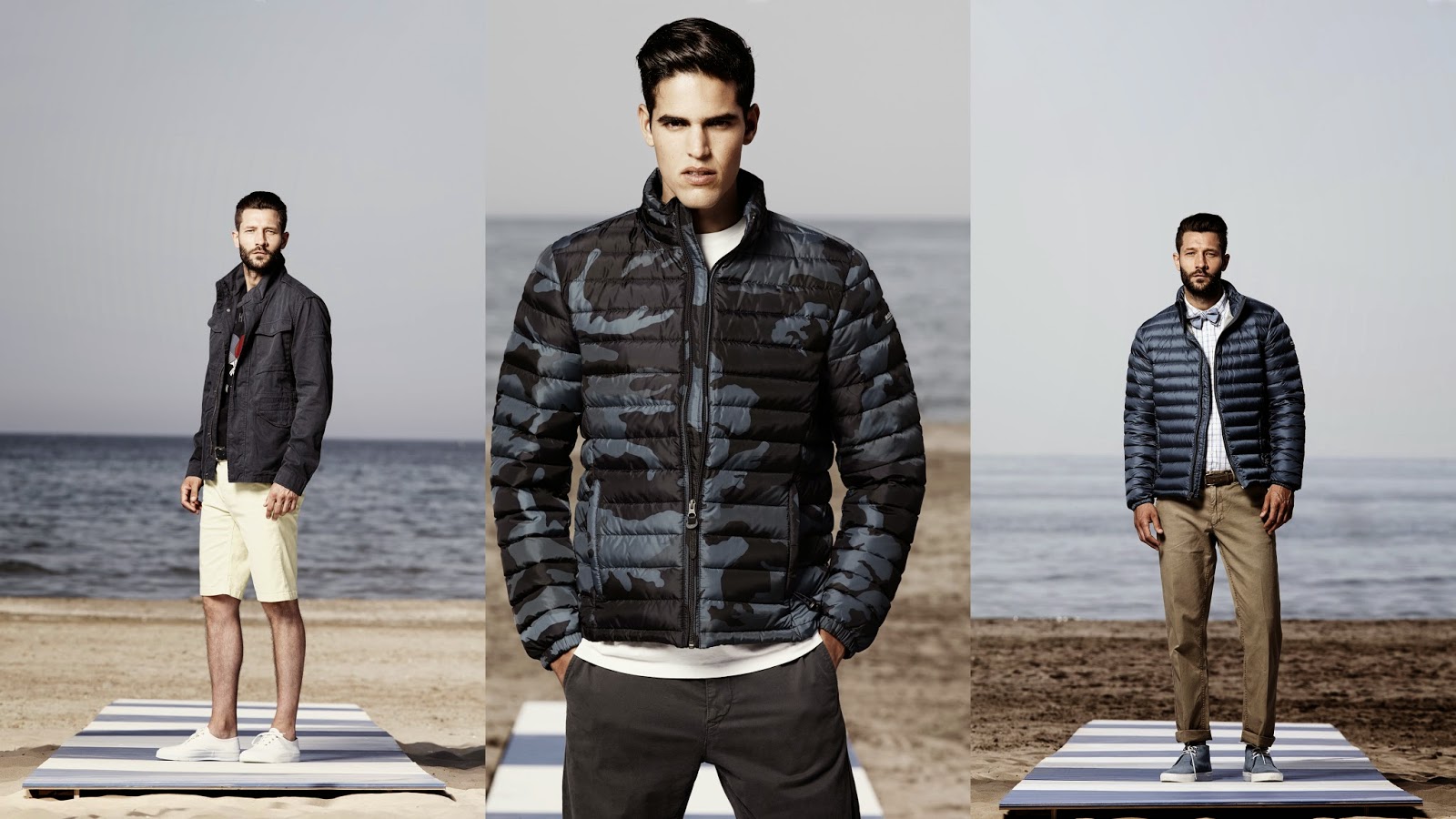 After much thought about how best to prepare for an upcoming season, they decided to stick with what they know and try to prepare the Woolrich Man to conquer whatever the upcoming season might throw at him. From chinos and light jackets to vests and blazers, this man will be prepared for everything. From the cold rains of spring to the dog days and nights of summer. From the heat of the midday summer sun to the damp cool of the spring night, Woolrich John Rich & Bros has you covered. 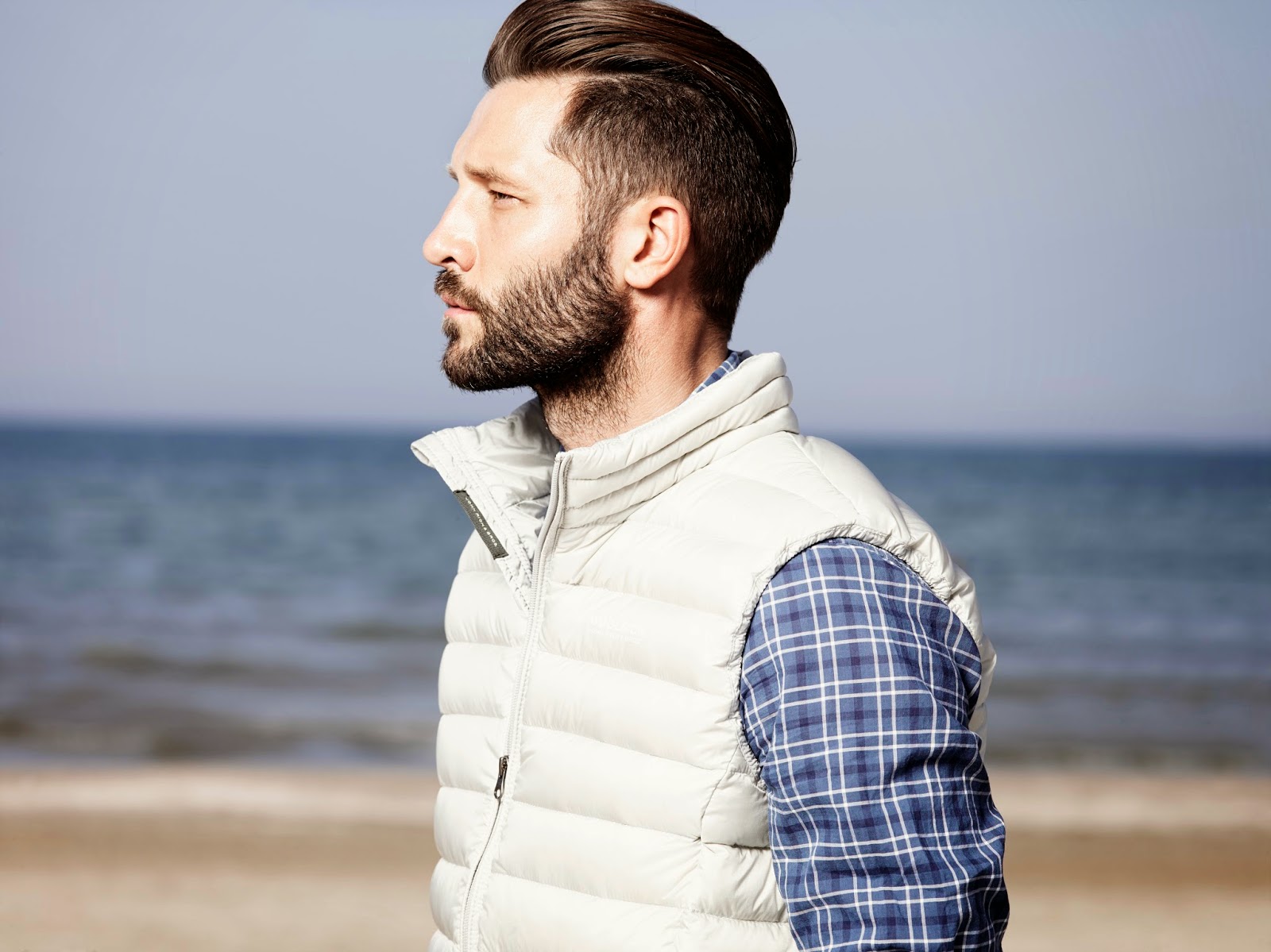 Having been unveiled this past weekend at Milano Moda Uomo, Pennsylvania based Woolrich John Rich and Bros. presents their Fall/Winter...