With over 100 years of experience in the world of...

With over 100 years of experience in the world of luxury, Alfred Dunhill's history is filled with unique and exquisite products made to the specification of its most discerning patrons at the highest level of craftsmanship. This season the company launches its first collection from Dunhill's Creative Director, John Ray who looked toward the House's founder, Alfred Dunhill, for inspiration.

Alfred was a true innovator and entrepreneur and he lived his life searching for the new and undiscovered. He coined the term 'Motorities ' to describe the exceptional objects and clothing he developed to make traveling a more pleasurable and practical experience. 'Motorities' inspired the AW14 collection.

Rich and luxurious fabrics from established and revered British mills are used across the tailoring and also blend into the sportswear. Reviving the old cloths with a new playfulness, such as Venetian wool which also adds color, the weaving of classic mohair but in a winter twill construction, and the development of a Tattersall flannel as a suiting. These unique touches are also developed further into the knitwear selection.

Who is Mr. Alfred Dunhill:

Alfred Dunhill (30 September 1872 – 2 January 1959) was an English tobacconist and inventor. He is the progenitor of the Dunhill luxury goods company and the Dunhill branded tobacco products from British American Tobacco (now two independently owned entities).

From 1893 Dunhill ran a company selling motoring accessories, and in 1902 opened a shop in Mayfair. He developed a pipe designed for motorists in 1904. He opened a tobacconist's shop in St James's in 1907, offering tailored tobacco blends. Shops were opened in New York and Paris in the 1920s. With his international ambitions, Dunhill helped to create the modern luxury goods market. He retired from business in 1929, and married his mistress in 1945, following the death of his wife. 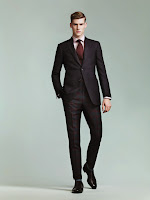 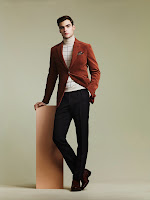 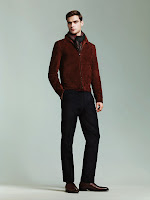 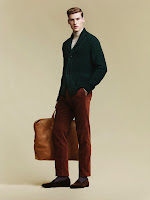 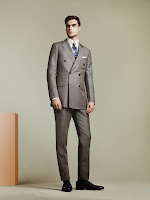 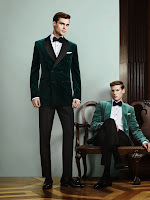 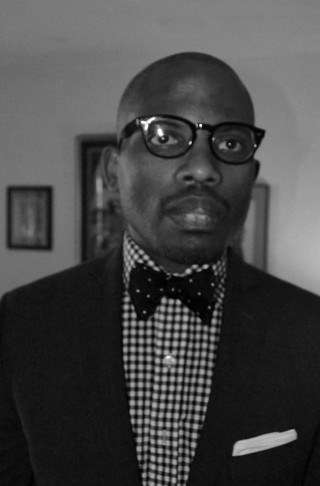 Nestled deep in the fold of the rolling Mendip Hills in the English county of Somerset – ancient stronghold of...